With over 700 million monthly active US users as of June 2020, it’s no surprise that TikTok is tagged as one of the most influential social media platforms around right now.

Streaming sites like Netflix and Twitch aren’t the only ones that have gained tremendous popularity recently — TikTok has, too. With over 700 million monthly active US users as of June 2020, it’s no surprise that TikTok is tagged as one of the most influential social media platforms around right now.

Known as Douyin in its home market, TikTok is a short-video sharing app that was launched in 2016 by a Beijing company called ByteDance. Although Later reports that TikTok was an instant hit among Gen Z users in China, it took quite a while for it to actually take off in North America and Europe. When it finally did, however, it was able to take the region and the world by storm -— so much so that it has changed pop culture in many ways.

TikTok has been very effective in dictating trends. In the fashion and cosmetic industries, for instance, it had an undeniable effect on what people wear and buy. Some of the products that sold out everywhere after going viral on TikTok include butt-lifting Amazon leggings, Girlfriend Collective bras, the L’Oréal Telescopic Mascara, and the Revolution Pro Face Primer.

Aside from pushing these products into the limelight, TikTok also shaped shopping behavior by “giving the fashion industry a whole new way of showcasing their art and personality,” according to Kudzi Chikumbu, the director of the creator community at TikTok. Examples of brands that signed TikTokers to appear in their campaigns include Louis Vuitton and Prada.

Similar to other networking sites that are able to amass millions of users, TikTok has helped a great deal in spreading awareness for key issues like racism and homophobia, especially among its younger users. In fact, three-quarters of Gen Z youth today use the app to stay abreast of current news. For TikTokers like Chad Ehlers, it can also serve as a viable platform where people can launch movements that aim to promote positivity. The Chad Change Movement, for example, encourages people to participate in online Zoom sessions for laughter and inspiration.

Plus, the platform has also been a useful tool amidst today’s pandemic for healthcare professionals, who are able to report on critical health and safety information to wider audiences.

2D memes are slowly becoming a thing of the past, and TikTok undoubtedly played a crucial role in making that happen. As the fastest app in the history of social media to reach a billion downloads, TikTok turned into the next big multi-platform to showcase memes by brands like Memezar, Daquan, and Betch. Even mid-level independent Instagram memers and teens looking to build meme brands from the ground up are pivoting to TikTok.

According to Samir Mezrahi, founder of meme media brand Kale Salad, the amount of growth you can get on the platform from one viral video is so much more compared to others. Some of the TikTok videos that went viral and became a huge part of today’s modern meme culture are Nathan Apodaca’s clips of him skateboarding on the highway while drinking cranberry juice and of users lip-synching to lyrics from the song “No Mercy” by The Living Tombstone, aka the “I’m Already Tracer” videos. 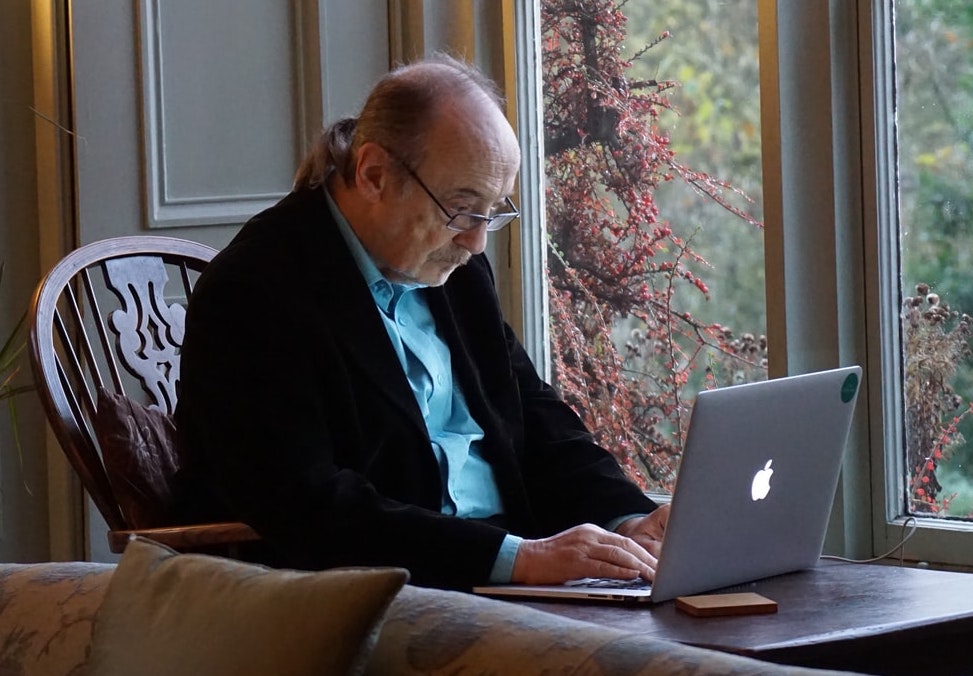