Filmmakers Charlie Burt, Omar Parker and Jonathan Gower have turned their passion for Star Trek into viral success with the launch of their new fan channel Captain’s Log.

Having graduated from Montana State University, filmmakers Charlie Burt, Omar Parker and Jonathan Gower have turned their passion for Star Trek into viral success with the launch of their new fan channel known as Captain’s Log on YouTube.

During their studies the filmmakers made a series of shorts that garnered international acclaim at festivals including Cannes, Sundance, Tribeca and Toronto. But it wasn’t until they launched their production company Egerton Crescent Productions following their graduation that they decided to pursue their longtime passion for Star Trek.

With more than a dozen films made through their production company, and attributing their success on the festival circuit to “old-fashion networking,” the producing trio found their first big breakthrough when they secured a $50,000 grant to get their Colombian film “El Eden” financed. It subsequently premiered at the Berlin Film Festival – leading to new projects including recently completed film “The Burying Party.” The hour-long film about Wilfred Owen, a British poet who died during WW1 won Best Narrative Feature and Best Cinematography at the Los Angeles Film Awards, and is currently available on Amazon Prime.

Following the film’s VOD release, the filmmakers have been working on a variety of new film projects for 2020 and beyond. However, despite their early success in the film industry they recently launched an online channel for Star Trek fans called Captain’s Log which has managed to grow to nearly 10k subscribers in just a few short months.

Charlie’s close personal connection to the Star Trek legacy through his grandfather, Don Gaston (formerly Executive Vice Chairman of Gulf and Western and by extension, Paramount Pictures), has given him a unique perspective of the franchise. And in the trio’s new channel Captain’s Log, Jonathan and Omar provide commentary on Star Trek classics and their perspectives of the franchise – which has resonated with the fandom.

Popular videos include “Kirk vs The Borg” including an analysis of Star Trek characters and 1996 classic “First Contact” starring Patrick Stewart and the cast from Star Trek: The Next Generation, as well as their Romulan theory debate and an in-depth discussion on why so many races in the Star Trek universe are humanoids.

And with the popularity of their channel, the filmmakers are expanding their content to connect with more Star Trek fans to take the discussion further.

Have you seen the latest Star Trek series on Netflix and the recent launch of “Star Trek: Picard” on Amazon? Share your experiences with us: @DigitalWeekday

Entrepreneur JD Rex reveals his secrets to success in business

Thu Jul 9 , 2020
Johnny Dominguez, aka JD Rex has innovated in a highly competitive market through the power of automation and shares his insights on how you can succeed. 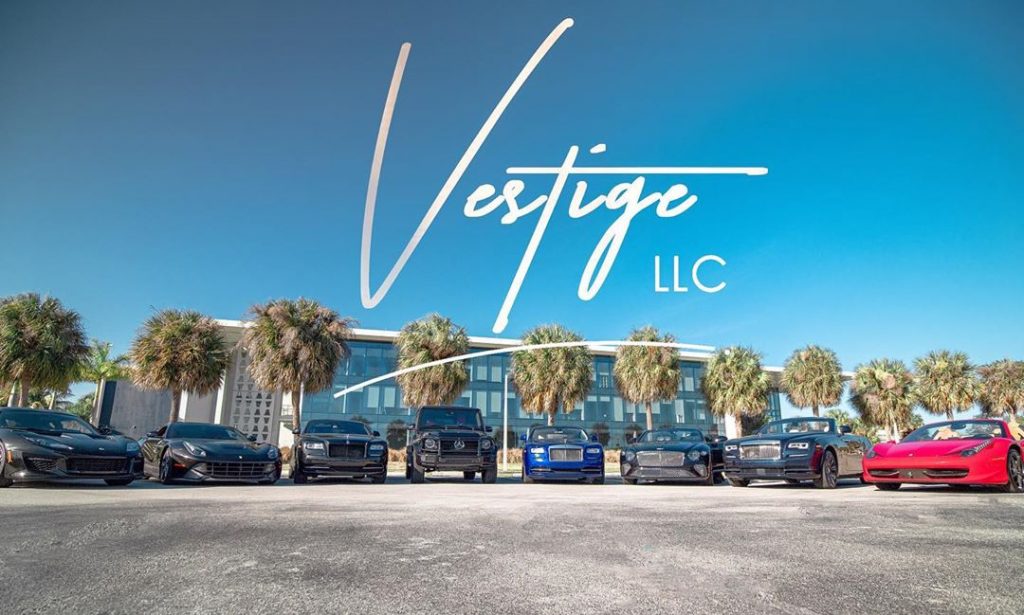