VS Voices, presented by award-winning host, advocate, and Girlgaze founder Amanda de Cadenet, is Victoria’s Secret’s first original podcast. The first season will focus on the personal stories of a group of icons, including women from the VS Collective, who have a shared desire to make a positive difference in the world. The VS Collective was founded in June 2021 as part of Victoria’s Secret’s brand revolution to inspire women via goods, events, and initiatives that celebrate and support their journey.

A one-on-one interview with de Cadenet and icons from the VS Collective, as well as other significant voices in our world today, will be featured in each episode of VS Voices. The discussions will delve into each woman’s distinct history, experiences, and hobbies, and how they have influenced her activism, as well as, for the first time, the ambitious work the VS Collective is undertaking in collaboration with Victoria’s Secret.

“After two years of being isolated from my female friends, it has been such a joy to embark on VS Voices and connect with like-minded women around the world,” reflected de Cadenet. “From London to Buenos Aires, I’ve been able to share stories with some of the most remarkable women about the things that connect us: purpose, advocacy, authentic selves, loss and love. I hope listeners will relate to these experiences and be comforted by the knowledge that we are more similar than we are different.”

The VS Voices series premiere with Priyanka Chopra Jonas delves into how her upbringing in India shaped her as a feminist, how she balances ambition with emotional vulnerability, and offers new insight into her grief over her father’s death, as well as how her culture reacted to her marriage to Nick Jonas. The episode will be released on October 6, and additional episodes will be released every Wednesday thereafter. Season one will feature interviews with Megan Rapinoe, Paloma Elsesser, Valentina Sampaio, Adut Akech, and Eileen Gu of the VS Collective, as well as other icons to be announced in due course.

Thu Oct 7 , 2021
Although the transition to remote working was rapid for many organizations due to the Covid-19 pandemic, working from home is now the future of many offices, with or without a pandemic. 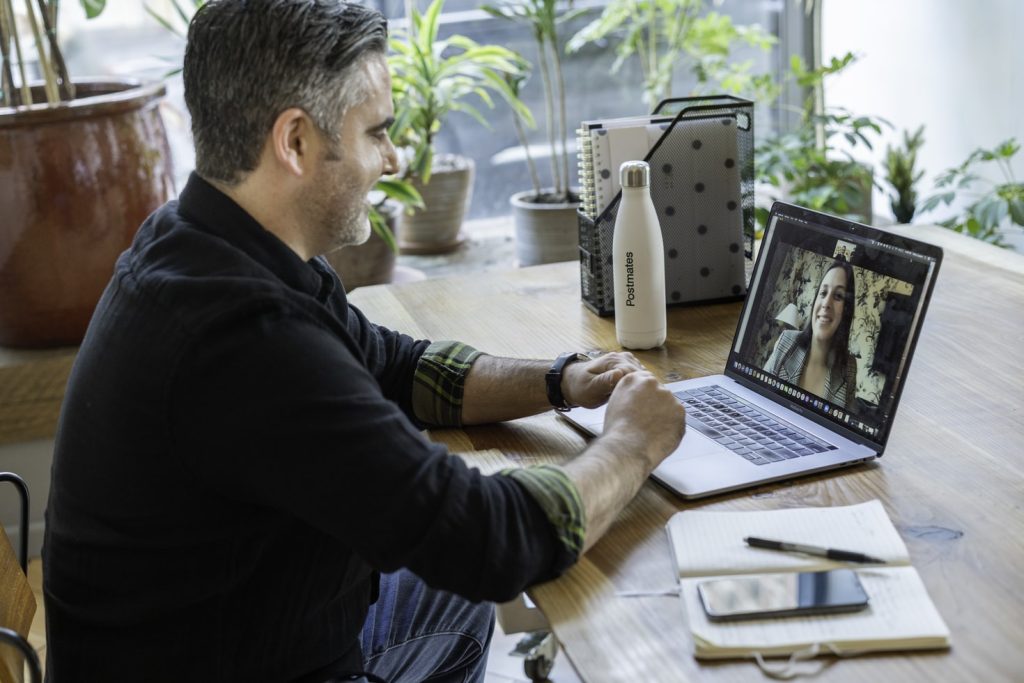