EarthXFilm is creating immersive experiences in New York during Climate Week NYC, which is run in coordination with the United Nations and the City of New York.

EarthxFilm has partnered to create immersive experiences in New York during Climate Week NYC, which is run in coordination with the United Nations and the City of New York. From September 20-23, Our Village, Community Corner will feature curated VR content from EarthxFilm at the Ford Foundation and Helen Mills Theater, while interactive content at Arcadia Earth will include 360-degree film experiences from Underwater Earth, an EarthxFilm partner, as well as The Wild Immersion, endorsed by Jane Goodall, which screened at EarthxInteractive 2019.

Additionally, EarthxFilm has curated the content that will screen at the UN SDG Action Zone, a space built inside the UN grounds during the General Assembly to promote and accelerate transformative action on the UN’s Sustainable Development Goals. EarthxFilm is also working with Ian Urbina, New York Times Bestselling Author of Outlaw Ocean for Climate Week.

“We started EarthxInteractive to cultivate and broaden the reach of the interactive experiences being developed to highlight the beauty and plight of our planet,” said Tiffany Kieran, director of interactive programming and partnerships for EarthxFilm. “Since our event in Dallas last spring, we’ve been tapped to curate content for both national and international audiences like those at New York Climate Week, bringing an unprecedented level of experiential intimacy to help others connect with the Earth, and often igniting the needed spark to inspire change.”

Arcadia Earth is a large-scale multi-sensory journey through underwater worlds, fantasy lands, and inspirational art installations. A 15-room exhibition created by experiential artist Valentino Vettori, it explores the plight of our planet through human scale art installations and the futuristic lens of augmented and virtual reality. EarthxFilm connected Arcadia Earth with Underwater Earth, which provided 360 films, helped with sponsors and advised on the set-up of the exhibit.

“Everyone talks about climate change in a negative way, but who wants to hear that we’re all going to die?” asked Vettori. “This installation aims to inspire and engage in a more uplifting way that reminds us what we have and what we can do to change the way things are going – eliminate singe-use plastic, eat less meat, waste less food, and shop more responsibly.”

The Tech Interactive to honor global leaders of innovation 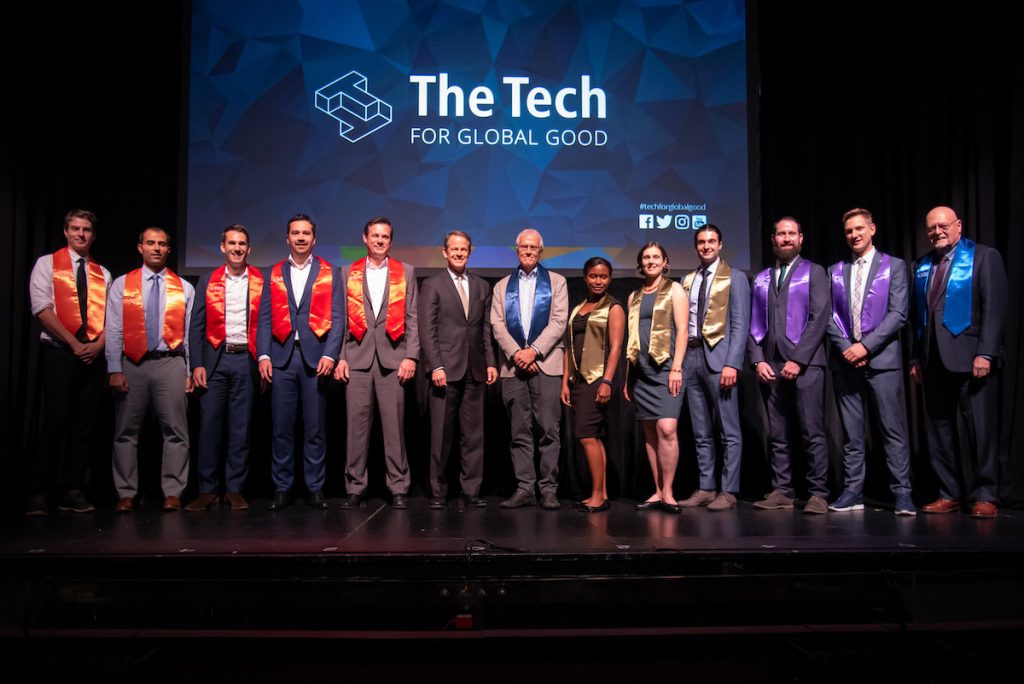