Independent film producer and British American Charlie Burt has launched an art focused website to feature his photographic work. The website, Charlie Burt Visuals, contains a library of Burt’s photography for the viewing interest of the public. In the past, Burt sold his art to private collectors and in galleries. However, as his film career demanded more time, Burt took a step back from the art market to focus on his production company, Egerton Crescent Productions, which quickly grew to an award winning enterprise.

Charlie Burt earned a degree in film and photography from Montana State University where he studied under Guggenheim Fellow, Ian van Coller, and alternative process master, Christina Z. Anderson. In conjunction, Burt and his business partner built his film production company, ECP, which has produced award winning films that have premiered at major festivals such as Cannes, Sundance, and TIFF, with content now available on Amazon, Shudder, and Canal+.

Burt’s photography authentically shows the world we live in. His work attempts to replicate the natural appearance of his subject regardless of what the photograph depicts with every step of his process, right down to never manipulating objects and using only existing light. His first works were created to share the world with loved ones who were unable to travel; this mission to relay an unaltered replication of his journey destinations is the cornerstone of his style.

While Burt has published his photography online, he is currently only creating one-off prints. Most artists who work with a medium that can create multiple copies such as photographic prints do so, however Burt prefers to treat his art similar to a painting which cannot be replicated. A printed photograph by Charlie Burt will be the only edition offered to the open market or as an artist proof on loan from Burt. These rare prints are available for sale on his website. 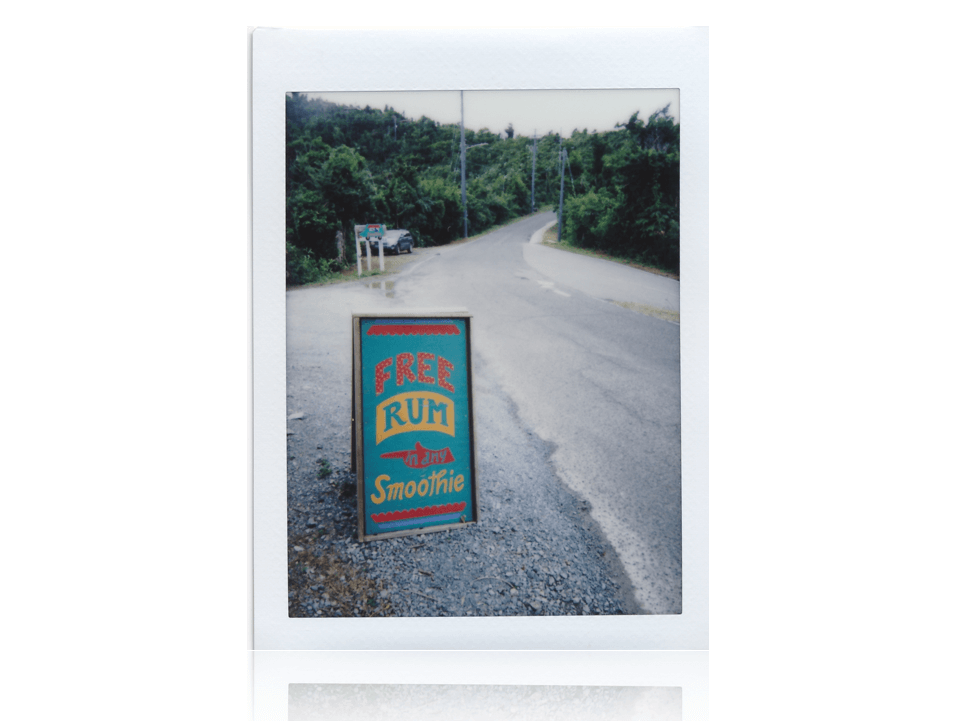 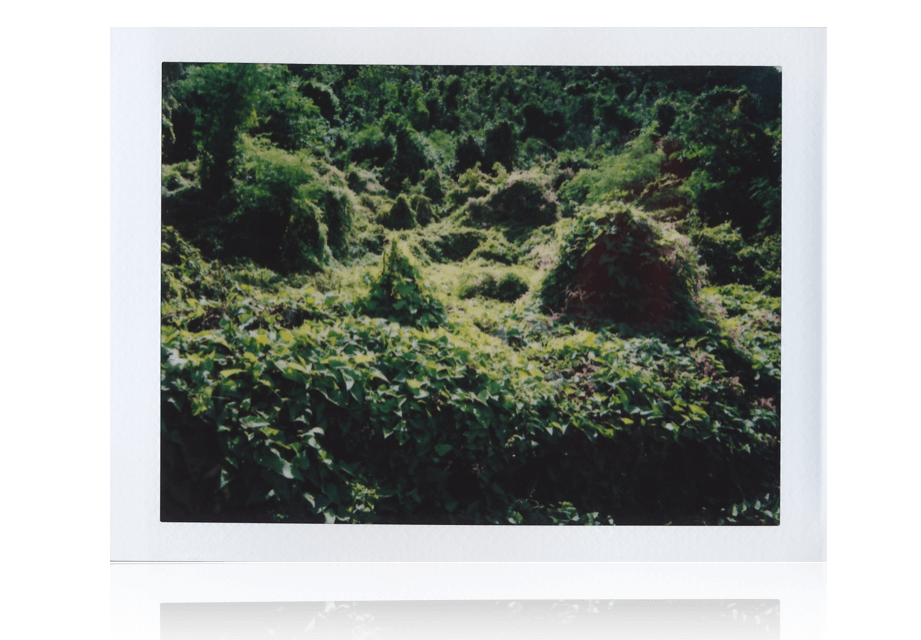 Burt also offers what he calls the “random polaroid” as an original Charlie Burt piece at a more obtainable price for the entry level collector. Each of these are also one-off and are selected at the artist’s discretion.

Revealing the goal of Charlie Burt Visuals this week, the producer said that the aim is to share his personal creative pursuits and to provide an opportunity to collectors seeking to acquire a piece of his artistic journey.

Have you considered expanding your art collection with unique authentic world photography prints? 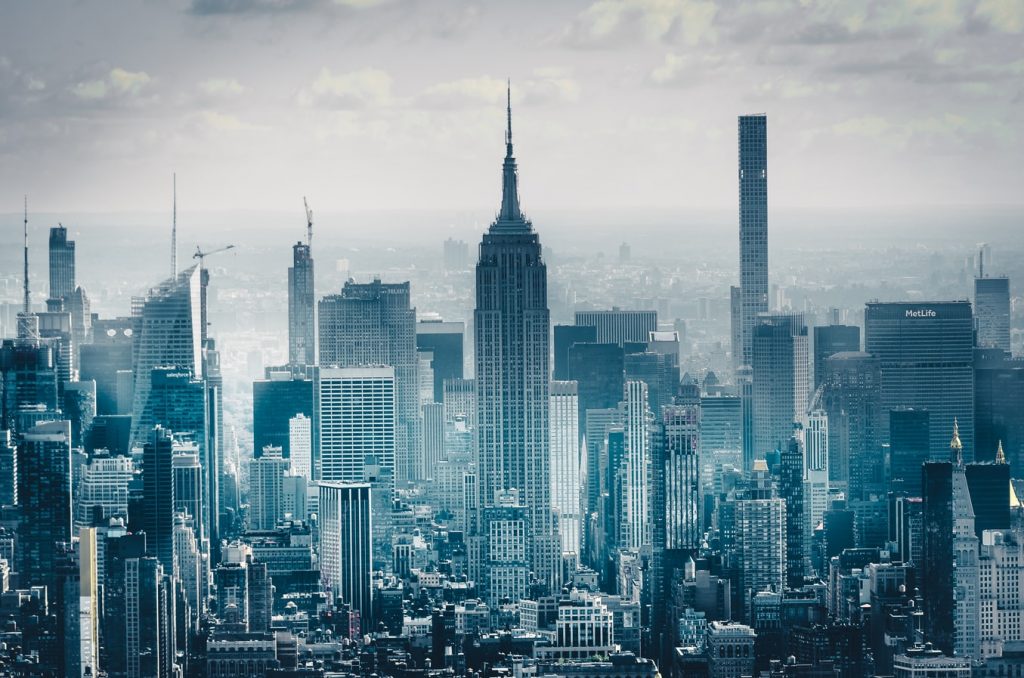