As a branding design director, a product designer, and a visual designer, Yaman Hu has become a prominent industry figure having won the Graphis Design Annual competition three years in a row and receiving the industry’s highest design award, TDC World Best Typography.

As a branding design director, a product designer, and a visual designer, Yaman Hu has become a prominent industry figure having won the Graphis Design Annual competition three years in a row and receiving the industry’s highest design award, TDC World Best Typography. Her work has spanned a diverse range of fields and contexts, encompassing the materiality of language and the special kind of pleasure that it offers. As a furniture designer, her clear, modular grid design has raised eyebrows for its unique traits, consisting of overlapping elements that apply to branding collaterals. The lines are deconstructed and rearranged into different compositions and approaches.

Yaman’s design work is always influenced by arts and crafts, from the Renaissance to the Bauhaus. This is especially thought provoking for anyone who loves the visuality of language, and perhaps particularly for those who work closely with language’s form and its constituent parts, aka typography.

With her tailored approach to making a personal “symbol” that uniquely represents each client, no two logos are ever the same, and what looks like a very systematic and rigid identity is very fluid and individualistic.

Speaking to Digital Weekday on Sunday, Hu said, “I am not a typical typography designer, so the type I design does not need to follow the functional aspects of traditional type design. These rules can be broken to rebuild brand new typography for brands, where I follow the philosophy of the brands instead of the type rules themselves.”

Hu’s work combines a variety of random elements for different brands to make them stand out. Reflecting on her approach, she added, “ It is very interesting and amusing to use San-serif in a simple and straight form, and almost respectful of context. It’s just the cross in its normal shape, and there’s nothing weird or provocative about it. It becomes a very important element of branding materials, almost like a third member; it joins together almost accidentally but also harmoniously.”

Reflecting on the application of concepts to digitized formats, Hu said, “I always play with sketches to craft the letters—print, scan, using different stokes and texture applying on the letters again and again—and eventually turn them into the digitalized format.”

The routine of her work starts with the design of the text face with medium-weight, high-contrast letterforms sporting prominent letter endings; the letters are intense for good legibility with elegant branding materials, either visual iconography or a recombination of letters to shapes.

The sense of warmth and playfulness is turning the typography perfectly reflecting the branding value according to the designer. The font’s “shape vocabulary” is deliberately very graphic in nature. Its proportions form a distinct rhythm in text use. This is especially evident in her recent branding work for FNJI, where she chose a mono-spaced font that was well suited with the furniture design. The combination of curve and spacing is just the same as the minimalist furniture on the branding brochure. The font also balances everything—the identity creates a dynamism for geometric shape furniture.

“I’m still trying to use visual languages to represent the branding from all aspects, such as typography, iconography, layout, and even abstract textures.” Yaman is still actively working for different clients’ branding design projects, and is creating transformational change through her design approach which requires a concerted and conscious effort. Offering more nuanced and diverse images of later life design remains Hu’s ultimate goal as she continues to challenge typography concepts to bring about powerful new branding concepts.

Have you considered what the impact of typography and graphical design would have on your brand? 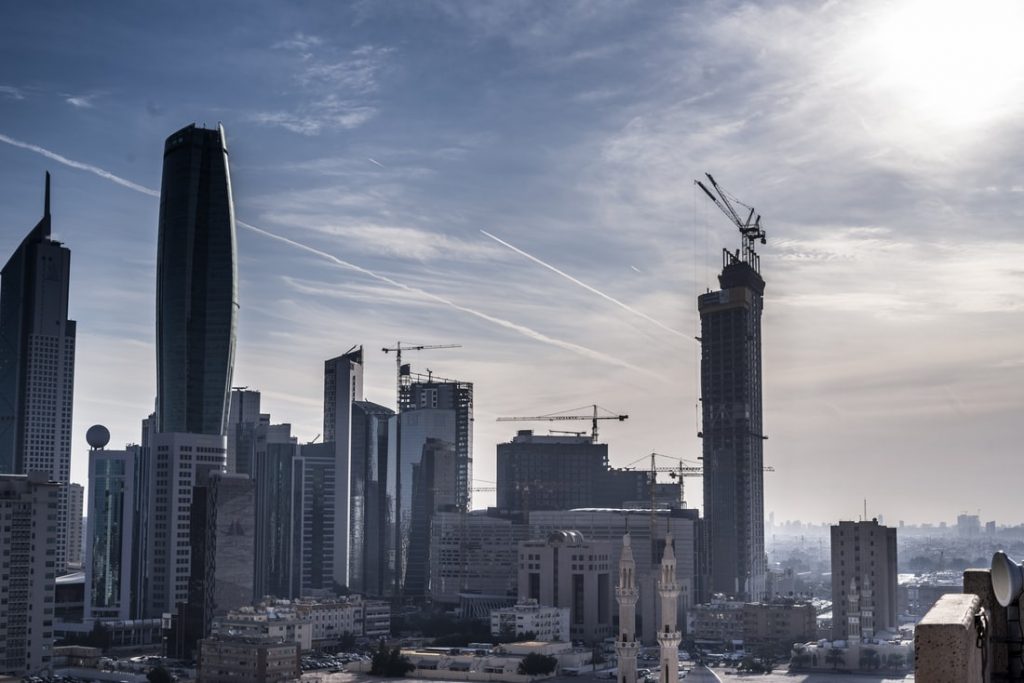