Andrea Fischer, Director of Engineering & Contract Executions at Elapath Energy, confirmed today that a new infrastructure development deal has been agreed in Kuwait.

Andrea Fischer, Director of Engineering & Contract Executions at Elapath Energy, confirmed today that a new infrastructure development deal has been agreed in Kuwait.

Elapath Energy, one of the leading oil and gas firms in the Middle East, secured the new agreement which will involve a large infrastructure project that will consist of an 8 million barrel storage and pipping facility for Kuwait City’s Burgan Oil Field.

With more than a decade of expertise in engineering and management at Elapath, Ms. Fischer has been a central figure in Elapath’s international expansion, having successfully concluded multiple international projects, with the latest barrel storage & pipping works in Kuwait set to help cement the country’s energy security and autonomy.

Following the global disruptions to supply chains and shipping routes being exposed to severe delays and container shortages, countries in the Middle East have been investing in improving their existing infrastructure including oil & gas storage facilities. As demand goes up for energy, there has been a need to improve facilities in order to ensure long-term capacity can be maintained.

Elapath Energy’s latest project will bring together experts from around the world to complete the large project for the Burgan field which has a total capacity to produce over 1.5 million barrels a day. The company also provides plant and pipeline maintenance, jetty berthing, integrity and corrosion engineering as well as controlled pressure drilling services to companies around the world.

As Kuwait recovers from the pandemic, new infrastructure projects and upgrades are set to lead an economic transformation in the coming decade. 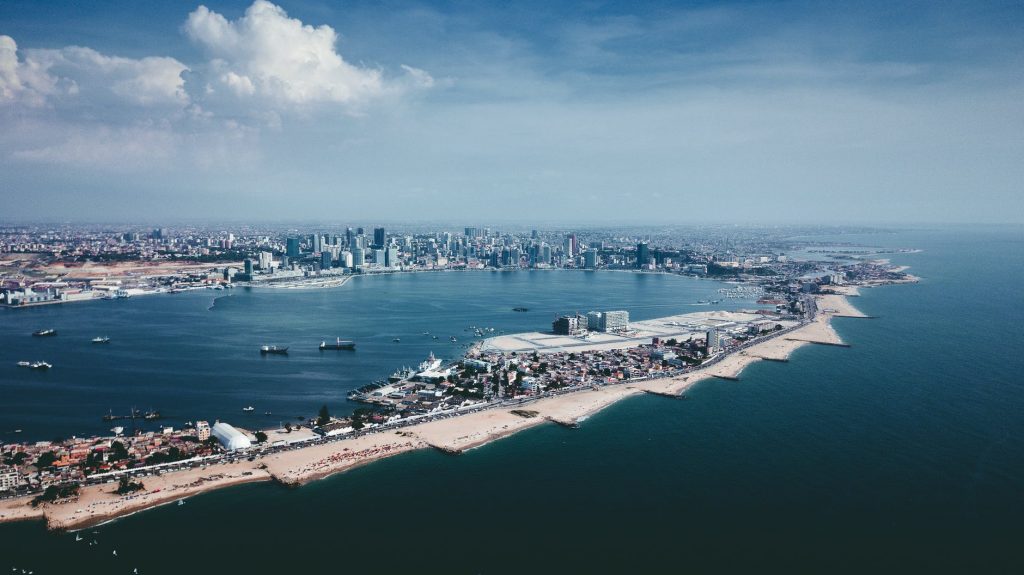