The European Union made history this week after demand from global investors skyrocketed to $276 billion for their newly issued social bonds, receiving a record breaking debut.

Following the catastrophic economic impact of the coronavirus pandemic, EU member states have been turning to record borrowing to plug gaps in their budgets – financing the pandemic recovery effort and providing lifelines to millions of citizens.

This week, the EU aimed to raise $20 billion (17 billion euros) in bonds to finance its next coronavirus unemployment support schemes and found demand from investors to be more than $270 billion, a historic record.

The European Commission in statement this week said that It was “A first step toward entering the major league in global debt capital markets.”

However the news of the record borrowing is a reminder of how far reaching the impact of the pandemic has been on its member states, with France, Italy and Spain severely affected, and borrowing at record levels.

France alone has been spending billions of euros to keep its workers paid on furlough while bailing out its airline industry and adding billions more into the recovery effort, along with Spain and heavily indebted Italy.

As the EU sets itself on a path of sustained heavy borrowing over the coming months and years, today’s bond market reaction showed confidence in the stability of the European project as a whole, and could improve its fortunes and those of the euro in the years to come as the bloc attracts further international investment.

Thu Oct 22 , 2020
RewardCo has been investing in new systems in line with new data laws and requirements around the world. 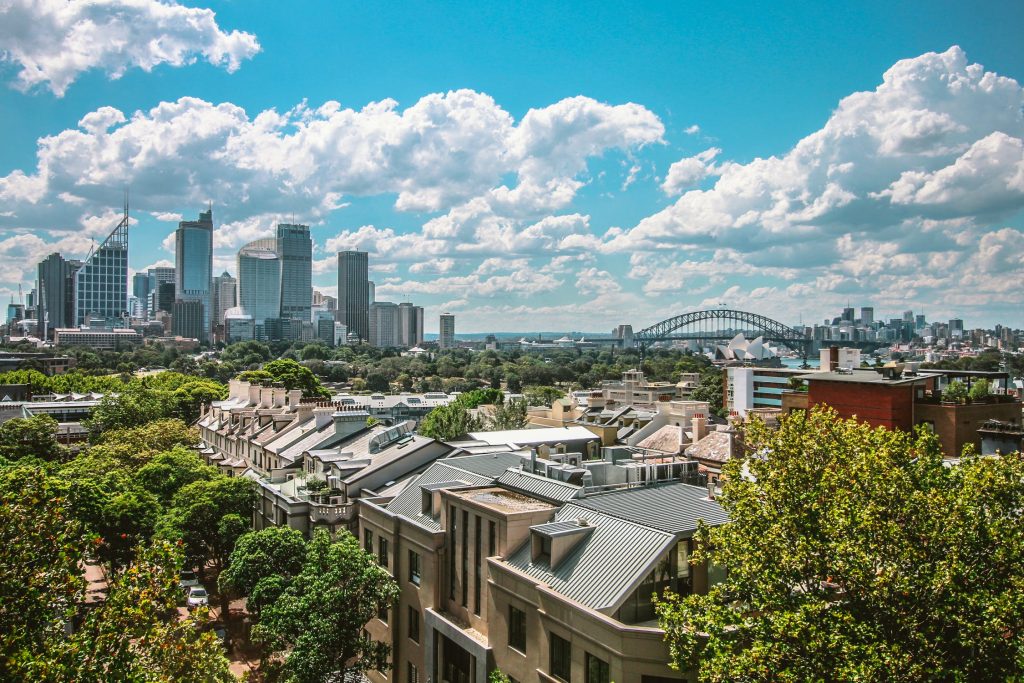