With its global talent pool of experts, Chamco Projects has been leading changes in the industry including the adoption of the latest artificial intelligence technologies in a variety of sectors.

Chief Information Officer N. Jude Nwosu, who’s played a key role in driving the company’s expansion into blockchain and artificial intelligence-powered revenue generating models, has been working with several countries in Africa, through channel partnerships to optimize their revenue potential. Working with a host of regional governments through the partnerships, Chamco Projects is authoring and in the process of provisioning solutions that are designed to substantially reduce waste and inefficiencies within the public and private sectors of Angola, the DRC and other African countries.

Das Douglas, CEO for Chamco Projects also recently concluded a successful partnership with Randy Perry, the pioneer of a leading Tank Sludge Treatment Technology that is helping to clean Crude Oil tanks, FPSO and a variety of other crude storage facilities in developing countries. The company confirmed to Digital Weekday on Saturday that it was in consultations with the Angolan government to deploy the new technology at the national level, which would make Chamco Projects the first American firm to work on a comprehensive infrastructure development of this scale.

In a discussion with the COO of Chamco Projects Monima Colin Whyte, it was disclosed that Chamco Projects is on the verge of finalizing a partnership with Spirit Electricity Group in Bangkok, Thailand to help drive new power generation within the African region, including the Democratic Republic of Congo and Angola, among other nations. The new proposed partnership is aimed at optimizing the ability of local industries to best utilize natural resources in the region, for new power generation projects.

With Africa seeking to upgrade its infrastructure and improve power generation, there’s been a renewed focus on energy autonomy in the past year. And following the global supply chain disruptions on the energy sector, as well as the advances in A.I. technology, Africa is at the forefront of new infrastructure developments that will see the continent become more self-sufficient in the coming years

In partnership with Chamco Projects

Mon Sep 20 , 2021
Serial entrepreneur Princeton Epps is helping to get troubled teens and adults back into the workforce following the impact of the pandemic on Milwaukee’s economy. 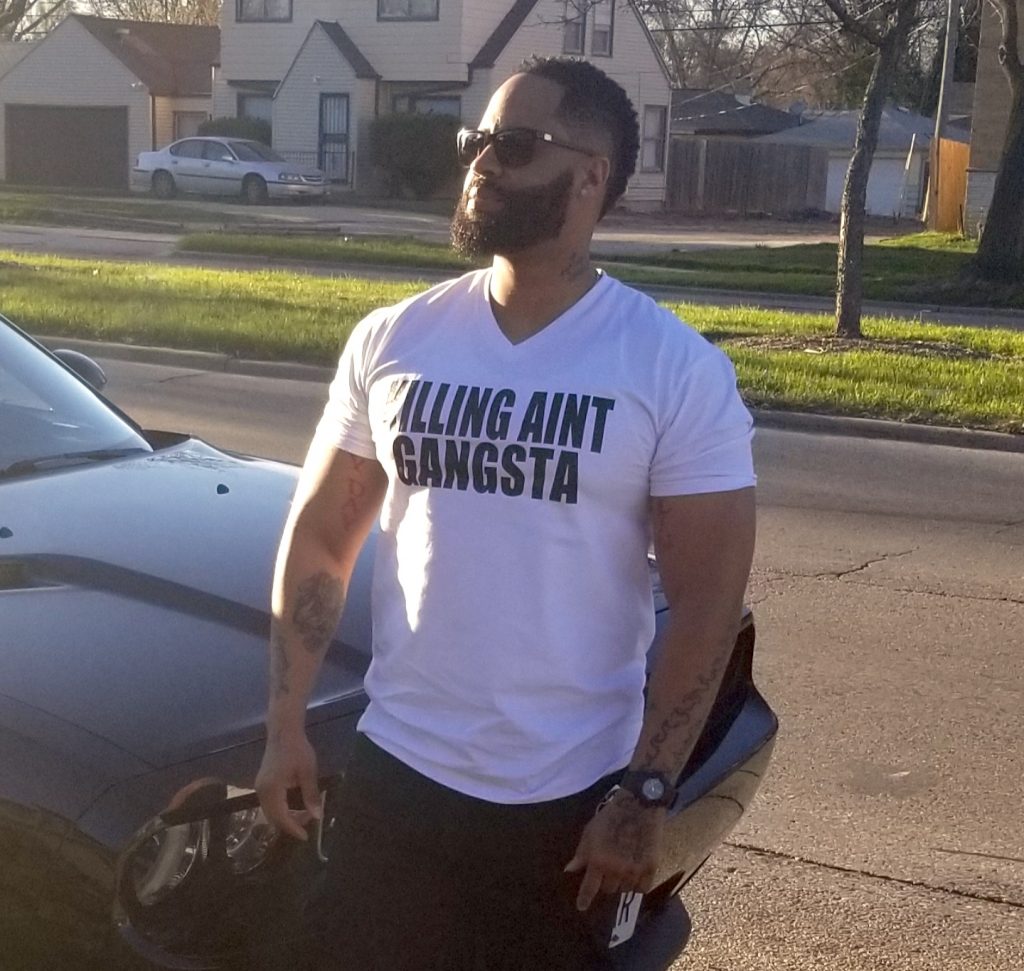