The second crewed trip of the commercial New Shepard spaceship, with legendary “Star Trek” actor William Shatner and other notable passengers, took place today, marking another spectacular first in the universe of NewSpace.

The second crewed trip of the commercial New Shepard spaceship, with legendary “Star Trek” actor William Shatner and other notable passengers, took place today, marking another spectacular first in the universe of NewSpace. The National Space Society (NSS) congratulated Blue Origin, its vast and dedicated team, and the flight participants on their world-record-breaking accomplishment.

Upon his return to Earth, Shatner was greeted by Jeff Bezos, who talked eloquently about the trip.

“What you have given me is the most profound experience. I’m so filled with emotion about what just happened. It was extraordinary, extraordinary. I hope I never recover from it. I hope I can maintain what I feel right now.”

He was struck with emotion for a brief moment before moving on to discuss the fragility of the Earth and its atmosphere, as well as the flight’s bigger ramifications.

I do not know what I may appear to the world, but to myself I seem to have been only like a boy playing on the seashore, diverting myself in now & then finding a smoother pebble or a prettier shell than ordinary, whilst the great ocean of truth lay all undiscovered before me.🚀 pic.twitter.com/ZY2Ka8ij7z

“This is a great moment for Blue Origin and their efforts to advance STEM education and careers,” said Michelle Hanlon, President of the NSS. “That this particular mission included William Shatner offers a poetic union of science and science fiction. The original Star Trek series inspired many people – like me – to reach for the stars. The message to ‘boldly go’ resonates in any language or industry and reminds children everywhere that their future is bound only by their imaginations.”

The National Space Society, which just received a large funding from Jeff Bezos’ STEM-focused Club for the Future, applauds the New Shepard’s spectacular second crewed mission. It’s also the booster’s and the capsule’s fourth flight, marking a huge step forward in the reusability and affordability of rockets and spacecraft.

Bob Smith, CEO of Blue Origin, said, “At Blue Origin, we are motivated by the dreamers that inspire us and the builders who turn those dreams into reality … This flight was another step forward in flying astronauts safely and often.”

Karlton Johnson, Chairman of the NSS Board of Governors, commented, “What Blue Origin and William Shatner have achieved with this launch highlights the core mission of the NSS: To make space available to anyone to work in, live in, and ultimately thrive in. Whether young or seasoned, scientist or poet, the high frontier is one large step closer to all of us than ever before.”

“Today’s flight cements the role of Blue Origin in the expansion of spaceflight to everyone,” said Rod Pyle, Editor-in-Chief of the NSS’s magazine, “Ad Astra.” “A new record has been set for the upper age limit of spaceflight participants with Mr. Shatner, at 90 years old, surpassing Wally Funk, who was 82. The previous record holder was John Glenn at 77 in the space shuttle. It is notable that the two oldest persons to fly, as well as the youngest, Oliver Daemen at 18, traveled aloft in the New Shepard. It’s a great day for the democratization of space.”

Shatner’s medical data will be analyzed to identify the flight’s impact on elder physiologies and will help to our understanding of the effects of launch and landing forces, as well as microgravity, on the human body.

This flight is merely one more step toward the NSS’s goals and Roadmap to Space Settlement being realized. The future is getting closer and closer all the time.

Thu Oct 14 , 2021
Offensive, an American Speed-thrash metal band from the Essex, Maryland, has revealed its 2nd studio album this month entitled “Awenasa” that brings together metal music legends on their highly anticipated release. 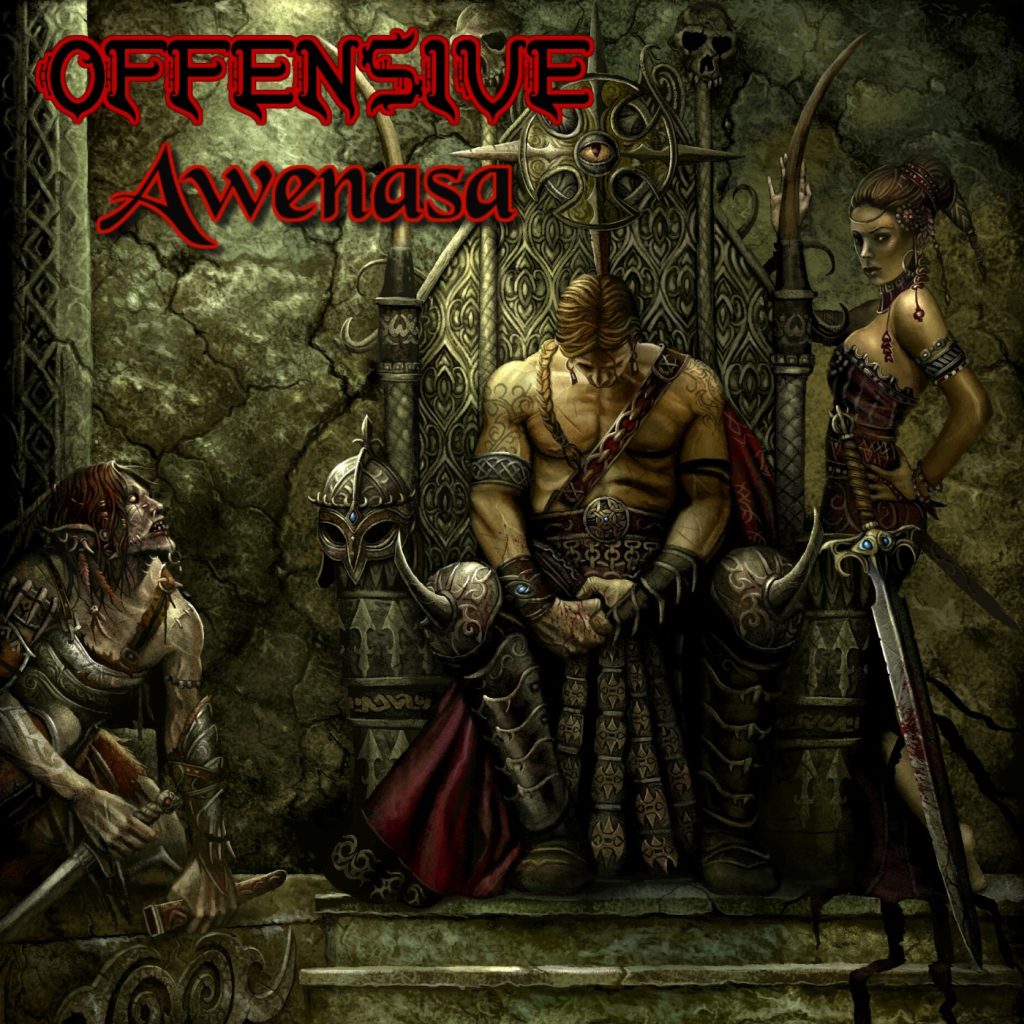