Having established Nod Head Records back in 2018, Horne has been challenging the music industry stereotypes while encouraging artists to take back more creative control.

Nod Head Records based in Phoenix, Arizona led by CEO Felix “Tip Billions” Horne has been at the forefront of industry changes in recent years.

Having established Nod Head Records back in 2018, Horne has been challenging the music industry stereotypes while encouraging artists to take back more creative control.

Assembling a multi-talented roster of industry veterans including producers, engineers and newly signed mega DJ, commonly referred to as the “Official DJ of the West,” DJ Jam, it’s been an exciting period of growth for Horne.

“I quickly realized the music industry is unforgiving to corporate newcomers with big ideas and needs an inside person to infiltrate the system,” noted Horne. Seeing how artists often struggle to make their name heard, Horne wanted to bring a new kind of dynamic to the music business.

“I felt there was no better way than to start a record label and dive head first into the business. I’ve got a phenomenal team around me and my right hand man is my Chief Technology Officer Dustin Petz, I can promise this is being done the right way,” added Horne.

Nod Head Records (NHR) is a majority black owned label, and has been supporting upcoming artists and helping them make their way to the top. NHR is also behind Dres Smuzic, an openly gay female artist who has been creating music around her sexual orientation, with her unique messages resonating with millions of music listeners.

Horne, who serves as CEO is also an executive producer, record producer, songwriter and mentor for up and coming artists.

Notably, Horne stated in a recent interview how his label was approaching ownership with a different model to traditional labels. “We’re not keeping any secrets over here, we offer the artists 50/50 profit sharing on their deals and a good amount of creative control, they’re also engaged in planning and ownership of their masters.”

It was only recently that Taylor Swift decided to re-record her Masters after her music catalog was acquired. Feeling a close connection to her music, Taylor Swift at the time said she felt artists should have ownership of their own creations, and announced her intention to re-record them. For independent as well as established artists, having more control over their music is becoming more important, something that Horne has encouraged.

Reflecting on the decisions made in setting up his music business, Horne said, “You know what they say, sometimes it’s better to ask forgiveness than permission.” However, Horne quickly contradicts himself, “Nah, I’m not asking anybody for forgiveness on this one.”

With artists vying for the spotlight, Nod Head Records is positioning itself to do things differently, and is giving artists a new experience where they can also learn how to become business savvy with their music, and know their worth.

Thu Jul 22 , 2021
For tattoo artists like Rizzy, it’s been an exciting year as custom body art has gone mainstream and gains popularity around the world. 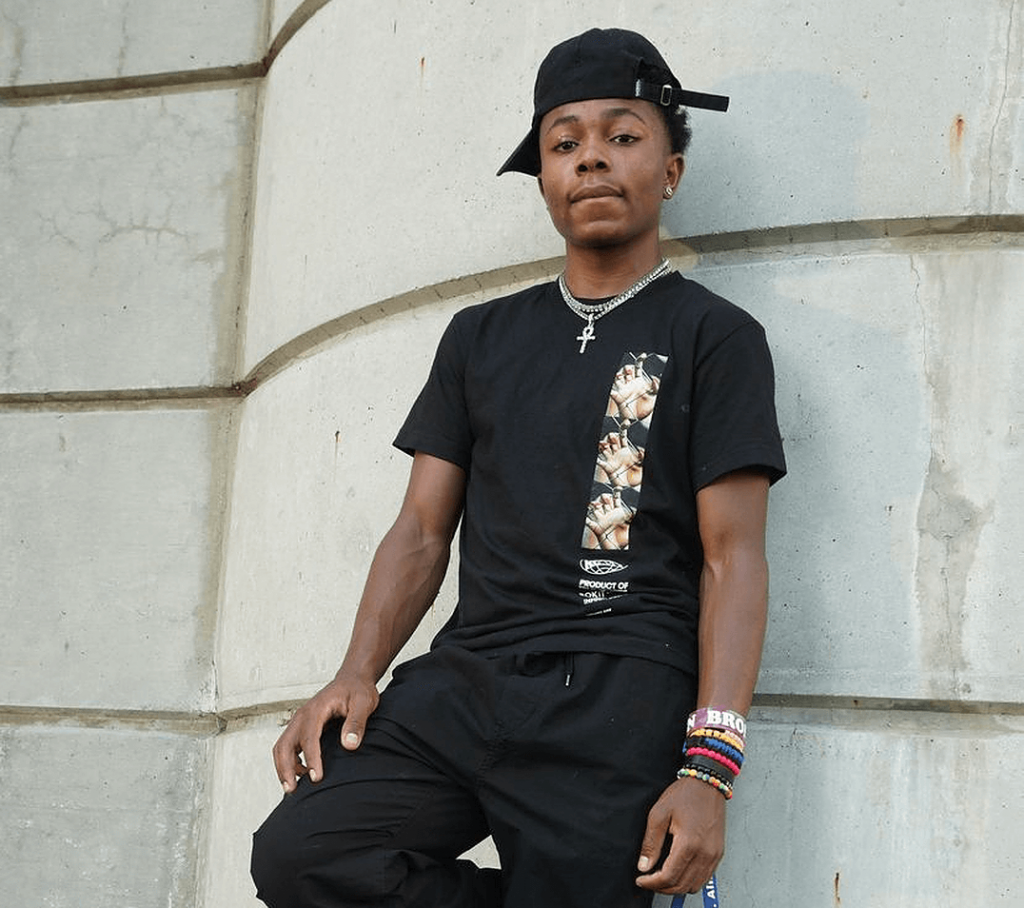