TRILLER, the fastest-growing music-focused social video platform, today announced the addition of eight of the top 10 streaming artists and some of the most high-profile names in the music industry to its roster of investors and strategic partners.

TRILLER, the fastest-growing music-focused social video platform, today announced the addition of eight of the top 10 streaming artists and some of the most high-profile names in the music industry to its roster of investors and strategic partners. Recently the eighth most downloaded app in the photo and video category and 28th most downloadable app overall, overtaking Reddit and Shazam, TRILLER is evolving as the most “go to” platform for music sharing and discovery.

“We are incredibly fortunate to work with some of the largest artists on the planet, and today’s announcement about our increasing portfolio of partnerships and collaborations with top labels and artists marks perhaps the most significant shift in music since the creation of streaming,” said Mike Lu, Chief Executive Officer of TRILLER. “We are truly putting the music business back together, and artists recognize the importance of TRILLER to the future of the industry.”

TRILLER’S has licensing partnerships with the majority of the top studios, including Warner Music Group, Sony Music Entertainment, and Universal, allowing users to create content with an extensive catalog of music and share it across multiple social platforms, without the need to navigate licensing fees.

Growing at an exponential pace with over 500% month-over-month growth with some of the highest usage time within social apps (over 20 minutes average, with three times a day login average for users, and over an hour daily by creators), TRILLER is surpassing TikTok with over 26.5 million monthly average users and more than 75 million users.

In addition to its new investors and strategic partners, TRILLER announced that as of this week, subscription users can stream full-length songs for free — rather than just 30 to 60 second clips — from virtually every label, directly within the TRILLER app. Users can also save songs to their own playlists and access TRILLER playlists.

“One of the most common questions any music app gets from music and label partners is ‘how will this app help our streaming numbers?'” said Lauren Braun Diamont, Vice President of Content and Strategy at TRILLER. “TRILLER has unlocked the secrets to social streaming, by closing the loop between viral videos and music streams.”

“For the first time, streaming will benefit all parties,” said Bobby Sarnevesht, Executive Chairman of TRILLER and Partner in Proxima Media, a TRILLER strategic Partner. “The label, artists, and publishers get credit and revenue from steams and the associated streaming fees. Unlike other platforms, TRILLER is dedicated to artist-centric growth and directly helps artists with their billboard charts by elevating their stream counts.”

“To have the biggest names in hip hop and music join TRILLER validates the genuine need for a radical shift in the way the music industry has operated,” said Ryan Kavanaugh, founder of Proxima Media and a TRILLER strategic partner. “Together, we are finally changing the game and making sure the music ecosystem is as it should be, as we build the MTV for today’s generation. We are a destination not just an app.”

WHAT TRILLER’S NEW PARTNERS HAVE TO SAY…

“TRILLER’s mission is to support artists and musicians, and this new partnership allows musicians to fully take credits for streams directly from TRILLER. This is important as those streams can now count toward their platinum and gold records. Welcome to the world of social streaming creating by TRILLER!!!” — Gee Roberson, Co-Chief Executive Officer of the Blueprint Group and partner at Maverick, the largest music management firm and strategic advisor to TRILLER.

“TRILLER has always prioritized the music industry and artists. We’re excited to invest in TRILLER and support our artists in launching their new projects. This is a revolutionary deal for the music business as TRILLER has opened the path for streaming services to be accretive in value to our artists.” — Denis Ladegaillerie, Chief Executive Officer and Founder of Believe Digital.

“TRILLER has been an incredible platform for artist discovery and has helped take artists to the next level. Partnering and working with large, established artists like Marshmello to emerging artists like Roddyricch, TRILLER is revolutionizing the music industry by allowing streams to count towards artists on the platform. This transaction demonstrates their commitment to artists and the business and deepens artists connection to their fans.” — Moe Shalizi, Founder and Chief Executive Officer of The Shalizi Group.

Thu Dec 19 , 2019
Thompson to run as an Independent in a Democratic stronghold, which houses both the new Disney/Fox in Century City and Sony in Culver City. 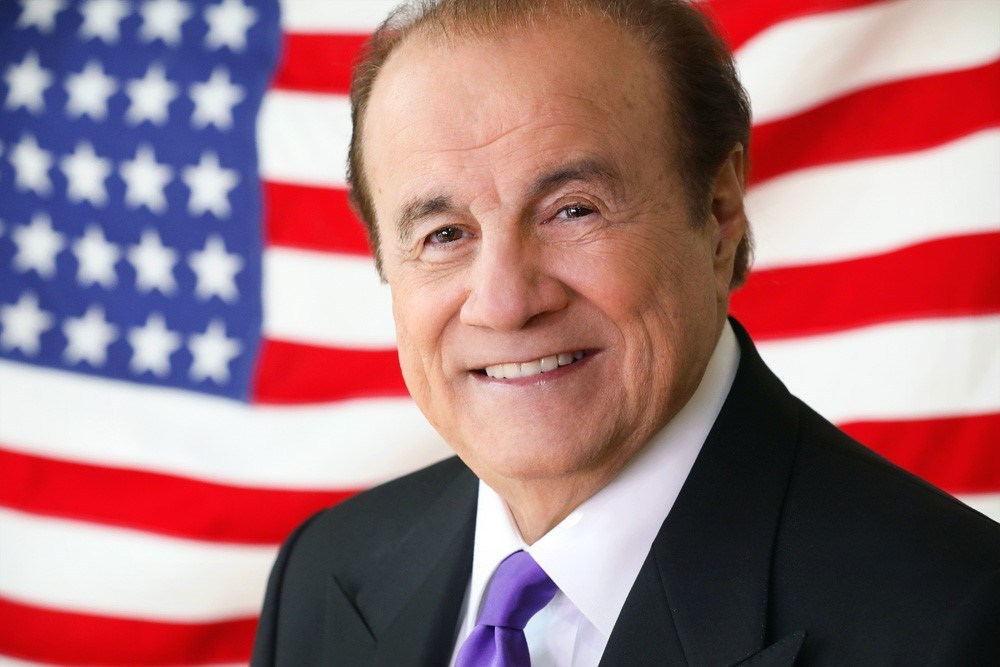