“We never begged for acceptance and thought that was the most rebellious sh** ever,” says Chuck D. “So we set out to never repeat ourselves on an album. Once you thought you had us figured out, we flipped on you again. Apocalypse 91 came with a totally different sound than Fear Of A Black Planet which had a totally different style than It Takes A Nation Of Millions To Hold Us Back which was even more different than Yo! Bum Rush The Show. With Apocalypse 91,” Chuck D continues, “we wanted to grate on nerves and still be great in our approach. Never beg for acceptance. This is what it is, down your throat. Boom.”

Originally released on October 1, 1991, Public Enemy’s GRAMMY® nominated album, Apocalypse 91… The Enemy Strikes Black, hit No. 4 on the Billboard 200 and includes the single “Can’t Truss It,” which was certified gold and hit Top 10 on the Hot 100, the Hot R&B/Hip-Hop Songs and Dance Singles charts concurrently. Other tracks include “By The Time I Get To Arizona,” “Shut Em Down” and Chuck D’s groundbreaking collaboration with Heavy Metal group Anthrax for the re-mix of Public Enemy’s 1988 classic “Bring Tha Noize (w/Anthrax),” which paved the way for a whole generation of Rap/Metal artists such as Rage Against The Machine and System Of A Down.

Leading into the 30th anniversary of Apocalypse 91… The Enemy Strikes Black, Public Enemy has been releasing a mix of music videos that have previously never been available digitally and classic videos remastered in HD formats for the first time on Public Enemy’s official YouTube channel, Channel ZERO. The HD videos for “By The Time I Get To Arizona,” “Nighttrain” and “Shut Em Down” will premiere on October 1.

In addition, Chuck D has teamed up with Z2 Comics and Simon & Schuster for his first-ever graphic novel, Apocalypse 91: The Revolution Never Sleeps, the latest in the publisher’s series of graphic celebrations of music icons which pair some of most notable names in comics with music luminaries from all genres. The book will be available in November, marking the 30th anniversary of the album that inspired it, Apocalypse 91…The Enemy Strikes Black.

Apocalypse 91… The Enemy Strikes Black ranked No. 2 in The Village Voice’s 1991 Pazz & Jop critics’ poll, No. 7 on SPIN’s 20 Best Albums of the Year in 1991, with AllMusic citing the album as “one of the great records of golden age hip-hop,” and Entertainment Weekly giving it an A+ stating “Apocalypse ’91 has an emotional and intellectual sweep, advancing political awareness along with fellow feeling, enlightenment with pleasure” and “…PE’s hardest-hitting music ever.”

Last year, the group released the critically acclaimed album What You Gonna Do When The Grid Goes Down, reuniting them with their original record label, Def Jam and featuring “Fight The Power: Remix 2020” with Nas, Rapsody, Black Thought, Jahi, YG and Questlove. The album included guest appearances by Mike D and Ad-Rock of Beastie Boys, Cypress Hill, Run-DMC, Ice-T, PMD, George Clinton and more. Their classic albums are the soundtrack to hip-hop’s rise as a form of social and political commentary. 1988’s It Takes A Nation Of Millions To Hold Us Back was, and still is, one of the most important records ever made, with Rolling Stone recently naming it the #15 Greatest Album of All Time and The New York Times added it to their list of “25 Most Significant Albums of the Last Century.” Fear of a Black Planet–also named on the Rolling Stone list–features PE anthems including the original version of “Fight The Power,” which holds the #2 spot on Rolling Stone’s “500 Greatest Songs of All Time” list, “911 Is A Joke” and “Welcome To The Terrordome.” Most recently, SPIN Magazine named them to the #9 position on their “Most Influential Artists of the Last 35 Years” list. PE was inducted into the Rock n’ Roll Hall of Fame in 2013 and received The Recording Academy’s “Grammy® Lifetime Achievement Award” in 2020.

Wed Oct 6 , 2021
Taiwan is under increasing pressure from China and has warned that it sees the possibility of a full-scale invasion by 2025. 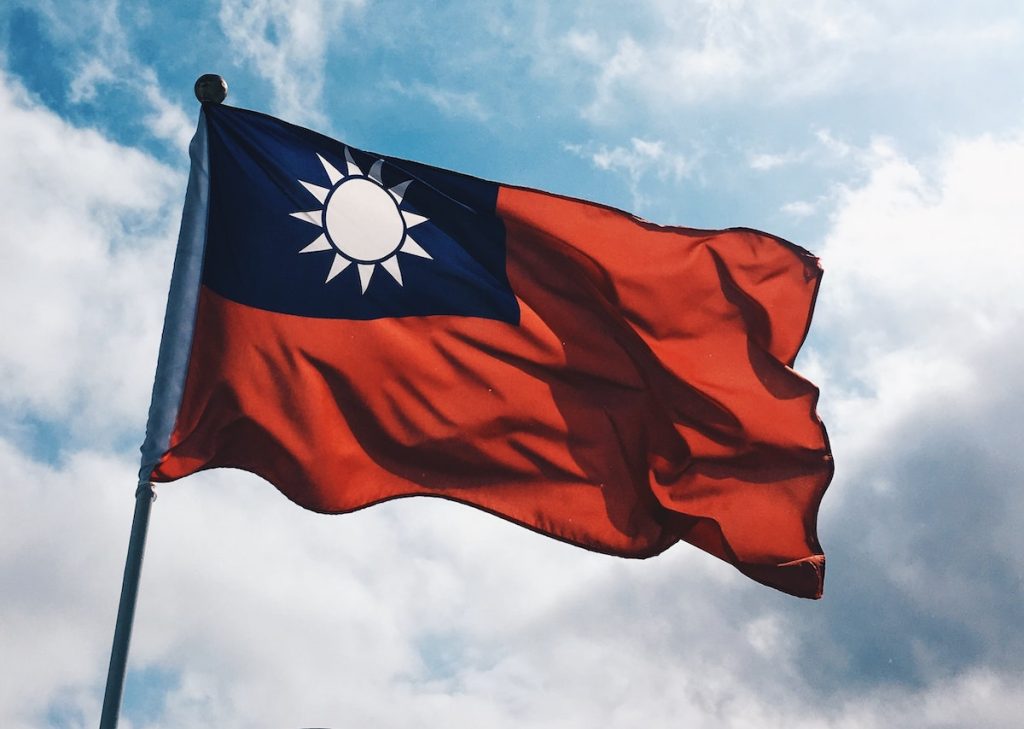