Prolific artist DJ Kaito has announced the launch of his new Best of Album following a successful career spanning 10 years. 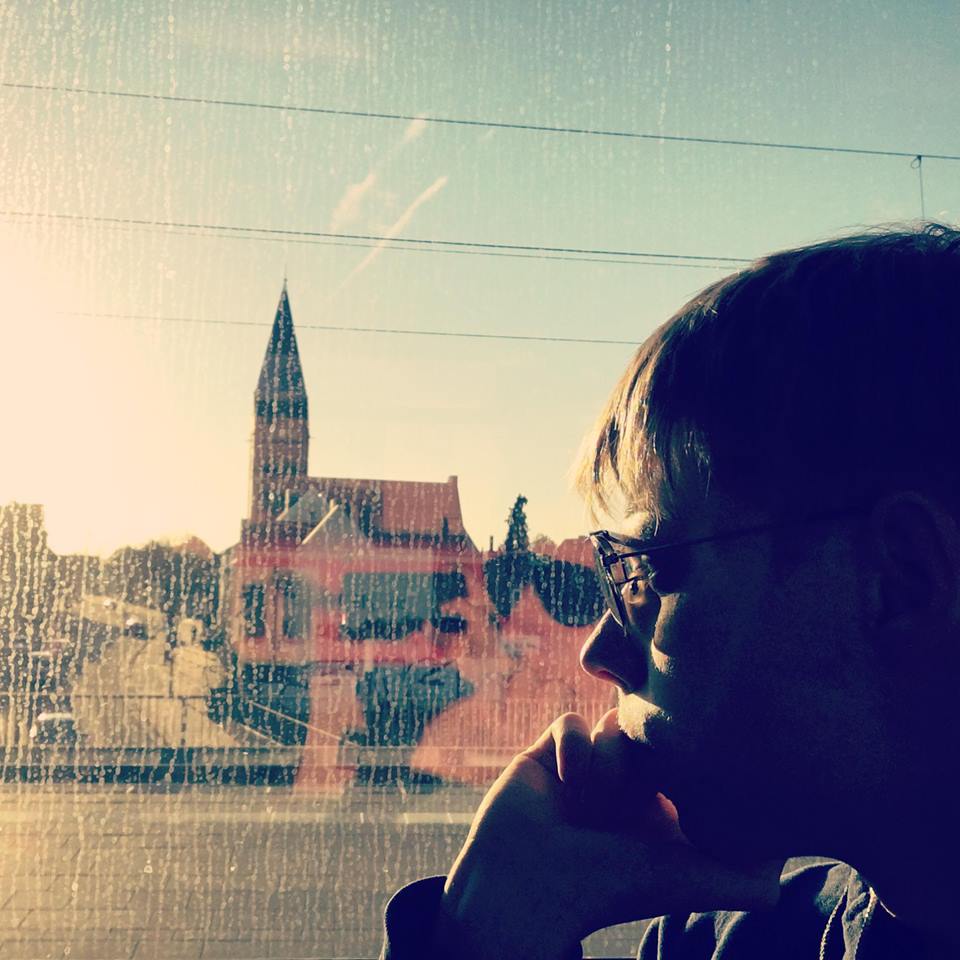 Prolific artist DJ Kaito has announced the launch of his new Best of Album following a successful career spanning 10 years.

Kaito has been expressing his creative musical side since he was a toddler and began playing mandolin, harmonica, and piano when he was just 12 years old. His passion for music subsequently drove him to use the YouTube platform while he experimented on musical genres. As a result, he took over the channel “superconan4ever” (now “Vier Sterne Deluxe”) from a buddy to continue his art.

After exploring musical genres, he became an RST artist, and adapted his style that captivated audiences in Germany and around the world. This led the artist to finding success in the genre.

To coincide with his 10-year anniversary, DJ Kaito has announced a 15-track album including remastered songs, a host of remixes and new material for the fans.

Having completed several tours across Germany, DJ Kaito, who is also known as Simon Bohnsack, is bringing his musical passion to listeners across Europe.

Among some of the prestigious artists DJ Kaito has collaborated with include the likes of Sintakk, Diehlenbrothals, Paula P’Cay and the music project WAMP. DJ Kaito also co-founded a music project with longtime friend DJ Sheldon entitled “Vier Sterne Deluxe” which has since been launched with an alternating cast, two albums, and two EPs.

Thanks to the growth in the RST genre, Kaito has found a loyal following of supporters with his unique style of sound becoming well renowned in his native Germany.

Anticipation is building ahead of the launch of the new album coming out June 15th.

The new Best of Album will include the following tracks:

To explore DJ Kaito’s latest music news, check out his updates on Instagram and Facebook for more info.

Will you be going to music concerts this summer?

CO. by Colgate teams up with The Cybersmile Foundation on Stop Cyberbullying Day to help victims of online bullying

Fri Jun 18 , 2021
CO. by Colgate and The Cybersmile Foundation, a nonprofit organization dedicated to digital wellbeing and combating all forms of bullying and abuse online, announced a partnership today on Stop Cyberbullying Day to raise awareness of online bullying and its impact on the lives of many young people. 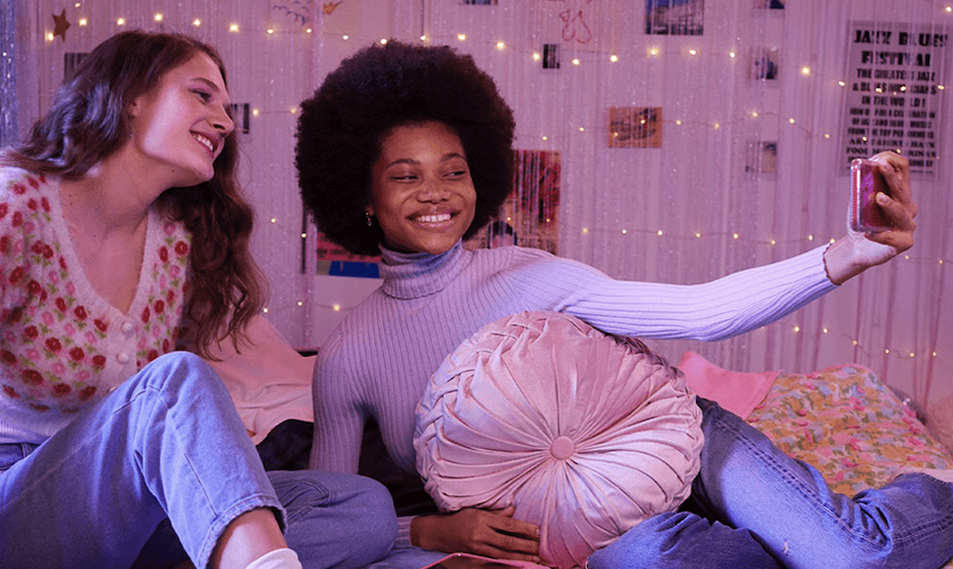