With the pandemic recovery well underway around the world, the European Union has faced a new headache in the form of skyrocketing gas prices. With a new energy crunch, and gas reserves running low, there’s been a substantial increase in energy costs.

Over in Britain, this was also evident as the spike in gas prices caused several companies to go bankrupt, with the government pledging to step in.

Meanwhile German consumers have seen prices rise 4.1% in September with France also implementing measures to prevent further gas price rises. However, as of Friday, consumer prices were expected to be up by over 12% in France before the state could step.

For the European Union, the spike in energy prices could slow growth in the coming quarter with heavily indebted nations including Italy and Greece becoming more of a key focus in the mid-term.

Following the impact of the pandemic, national debts have surged in all EU member states with France, Italy and Spain affected the most. Also transitionary issues related to Britain’s departure from the bloc have impacted trade flows, which the EU recently responded to with the announcement of a Brexit recovery fund.

As gas prices remain high, the winter period could prove to be the most painful in memory for people’s energy costs, with no end in sight for global supply chain problems. 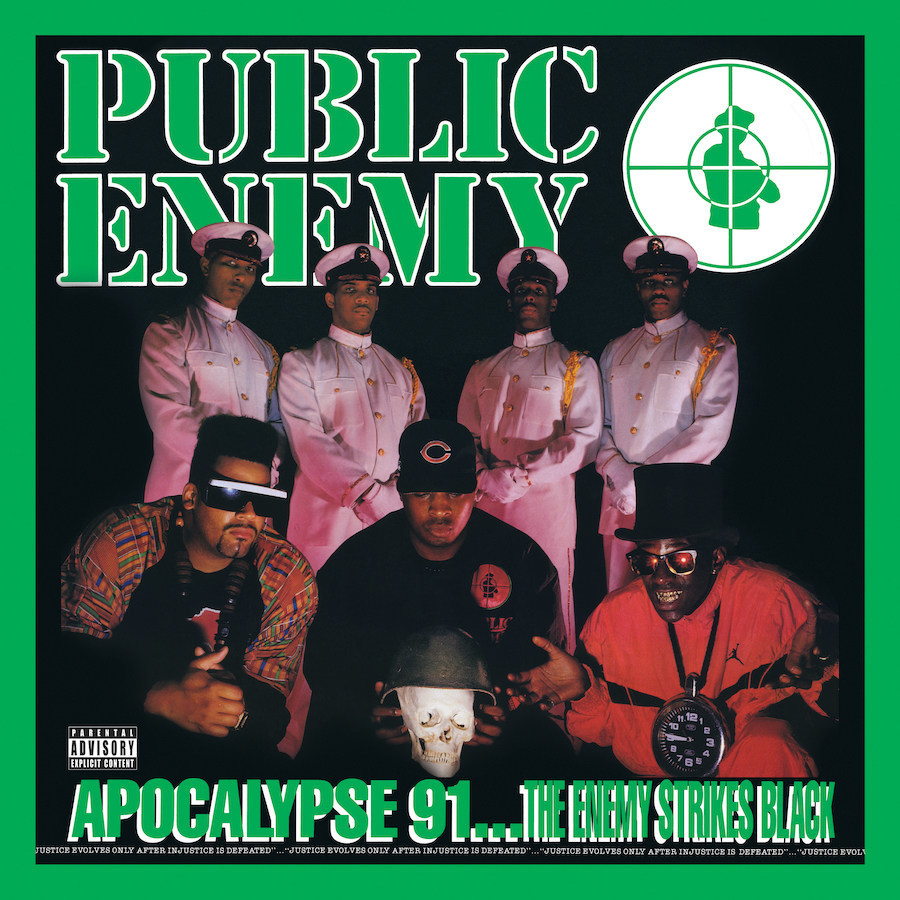