The first single “Paranoid” for upcoming movie release Trap City by music producer The ATG has smashed past the 1 million views in just days following its release.

The first single “Paranoid” for upcoming movie release Trap City by music producer The ATG has smashed past 1 million views in just days following its release.

For the upcoming movie release of Trap City, “Paranoid” is the first single to be released from the soundtrack, produced by The ATG.

After getting its world premiere on YouTube, the video started to resonate with music fans around the world on social media across Facebook and Twitter – reaching 1 million listeners. With its hard hitting themes, and following this year’s resurgent debate on police brutality and the profiling of African Americans, the song’s creators are aiming to raise awareness of social injustices – and want to educate people on the impact its having on the African American community.

Bringing together a diverse roster of artists, The ATG in collaboration with the likes of Omar Gooding, Sa-Roc and G.V. Prakash gives this track a powerful melody – carrying with it themes that are resonating with many people who can relate to the issues it raises.

Following a turbulent year for American civil rights, the producers of the film and the artists wanted to make their impact heard, calling for social justice for those wrongfully persecuted.

As a prevailing subject of debate among nonprofits, civil movements and in the entertainment industry at large, “Paranoid” is now getting the attention it deserves.

Trap City is scheduled for release in 2021 and will tell the story of a struggling rapper who works as a drop man for a drug kingpin who’s music becomes a viral hit hours before he is arrested. Directed by Ricky Burchell, the film will star Brandon T. Jackson, Erica Pinkett, Phylicia Morgan, Clifton Powell, Nepoleon and G.V. Prakash Kumar.

Have you checked out the new music video for “Paranoid”? What did you think of the track? Share your thoughts with us: @DigitalWeekday

Mon Jan 4 , 2021
The strength of Bitcoin and digital currencies was on display in 2020, with Templar Fund announcing substantial equity returns for investors. 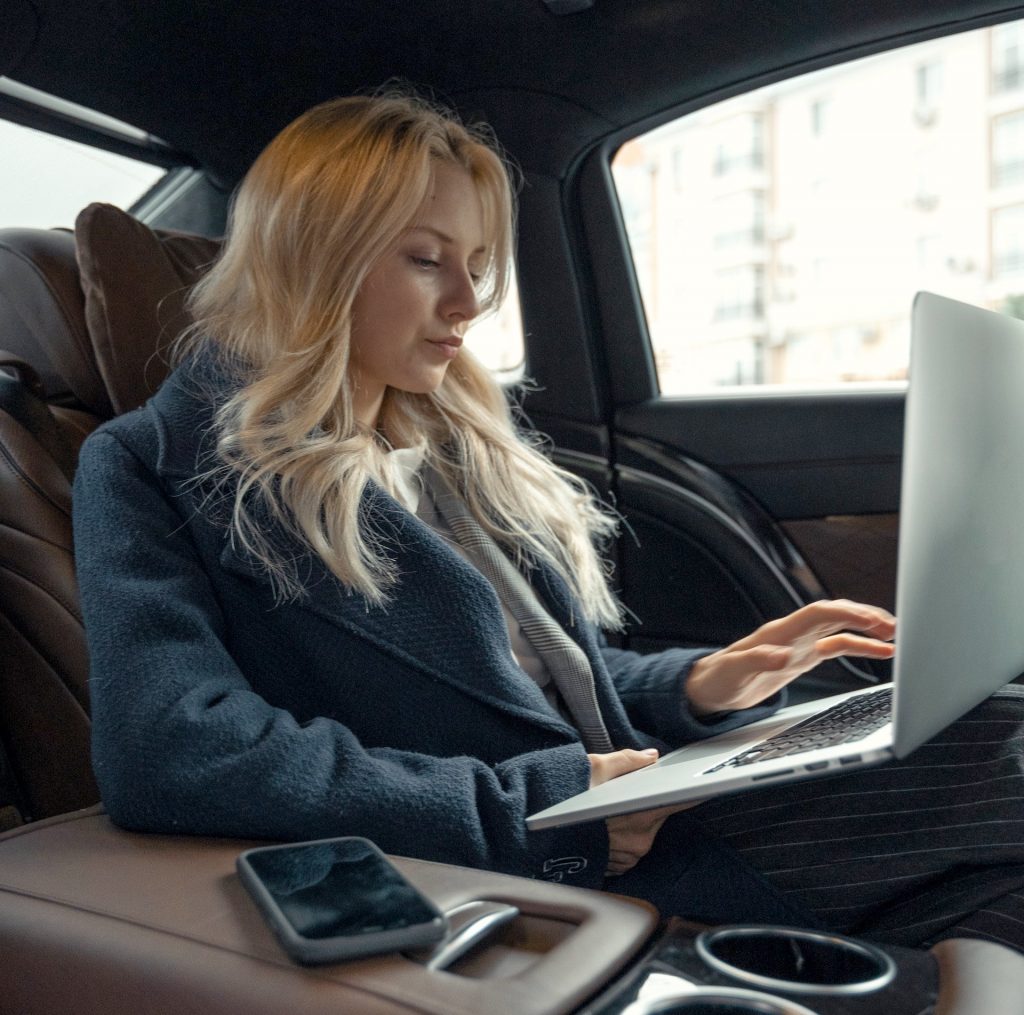