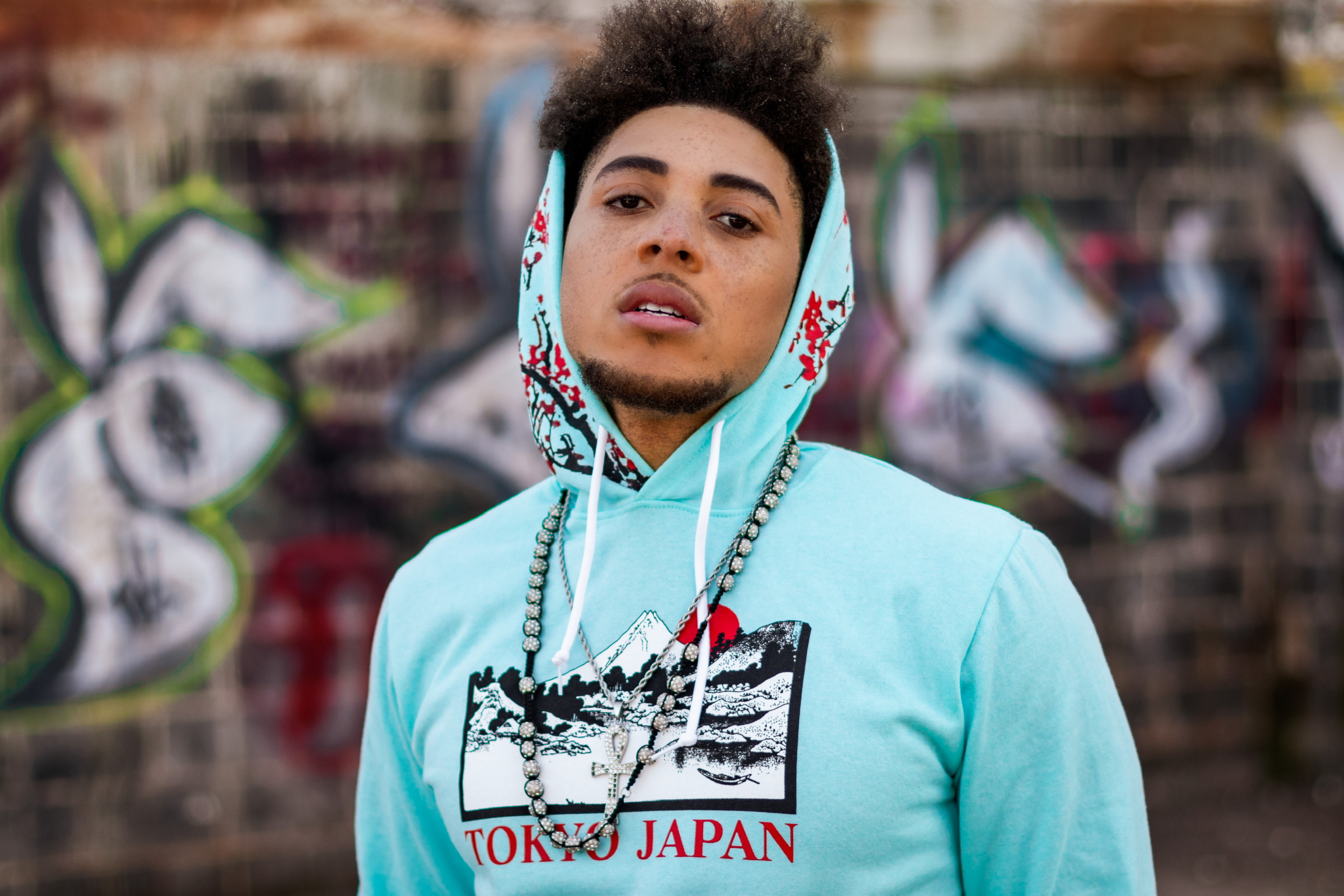 2021 has been a big year so far for TheOzzyKidd as his latest tracks get viral views on social media.

In fact, on Instagram and TikTok alone, the upcoming rapper has already attained more than 2 million views on his tracks, and it’s just the beginning.

Blending hip-hop vibes, rnb and pop sounds, TheOzzyKidd is entering the big leagues as he cultivates a strong community of fans that have been supporting his music from day one.

And over on Spotify, he’s also seeing early success with his recent single releases, with over 20k streams and climbing – and it’s just the beginning.

TheOzzyKidd, who’s real name is Ozzymandias Jorian Moffett, has been crafting his music for several years, after being inspired by other rappers in Atlanta’s growing hip-hop community and international artists alike.

Having emerged on the hip-hop scene back in 2014, TheOzzyKidd has been playing homage to the likes of Lil Wayne, Kid Cudi and British band Coldplay.

With audiences around the world finding inspiration from artists in the hip-hop, pop and rnb genres, TheOzzyKidd has been working hard behind-the-scenes to bring about his unique lyrics and sound to the forefront.

It’s clear that his progression has been phenomenal since the start of the year, and the artist is now preparing to release his upcoming material later this year with more surprises in the works for his fans.

Among some of his most popular recent tracks include “Hnk (Homies and Kin),” “Bounce Out” and “Blueberry Love.”

Fri Mar 26 , 2021
Data laws are evolving since the EU introduced GDPR. With California’s CCPA law last year, and now Virginia’s own Consumer Data Protection Act in place as of March, businesses are catching up to a new reality of stricter data regulation. 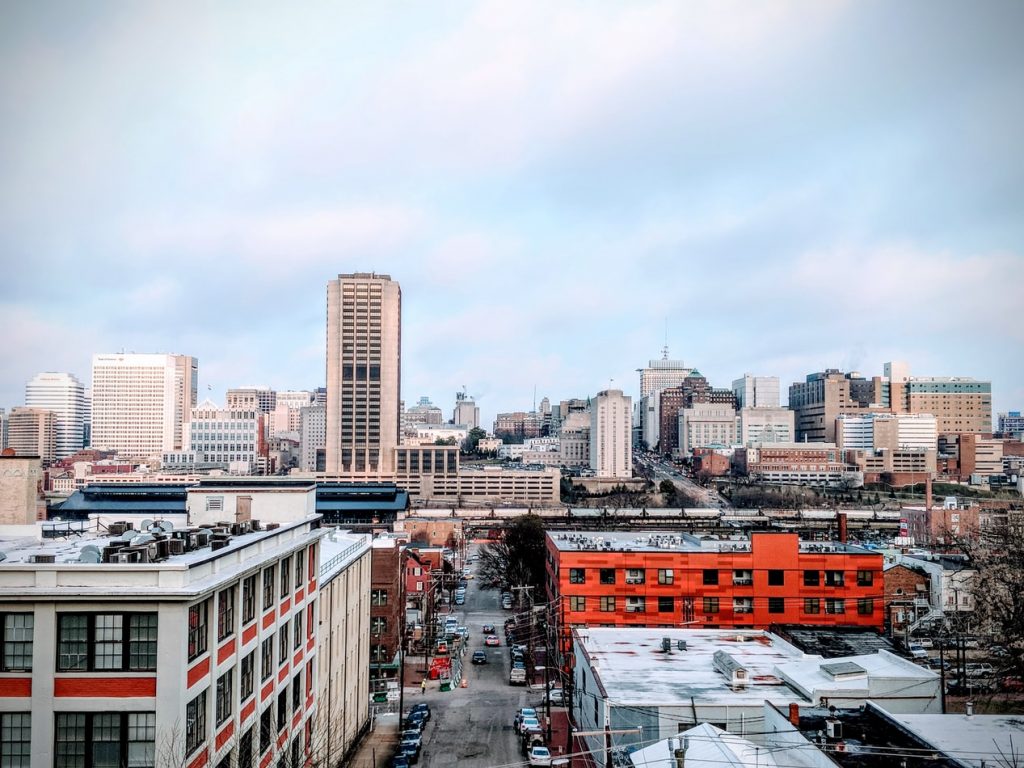