Since graduating from the University of Ottawa Law School in 1968, The Honourable Colin McKinnon has had a more than successful legal career; working in various positions including a 23-year career as a Judge on the Ontario Supreme Court.

Since graduating from the University of Ottawa Law School in 1968, The Honourable Colin McKinnon has had a more than successful legal career; working in various positions including a 23-year career as a Judge on the Ontario Supreme Court. Mr. McKinnon’s list of accomplishments and professional accolades evidence an illustrious career.

However, it is the work done outside of the courtroom that Mr. McKinnon is most proud of.

In 2008, he became the Founding Trustee and President of the Africa Reads Trust Charity — an organization created to provide books, computers and access to learning for children in an impoverished part of the Easter Cape Region of South Africa.

Mr. McKinnon says the inspiration for the endeavour came to him during a trip to South Africa some 13 years ago.

“I met and befriended Isabel Goosen who was the Chief Librarian of the Sundays River Library system. The next day we visited all the libraries under her stewardship. I quickly realized they needed significant funding to enable the users to survive and blossom in the modern world.”

According to Mr. McKinnon, “those funds have made a critical difference to the libraries in Sundays River Valley, providing safe spaces for children, funding the purchase of books by South African authors in all of that country’s official languages, computers, internet connections and unique opportunities for otherwise impoverished kids living mostly in Townships who lacked any meaningful opportunity to advance in life.”

The fund has helped the literacy efforts in the region in many other ways. In 2010, the charity helped repair the Sundays River Valley Municipal Mobile Library—an old truck that was redesigned to transport crates of books to schools and libraries all across the region.

Rightfully so, Mr. McKinnon views his work with the charity as one of his greatest achievements.

“Because of the libraries we assisted in financing and expanding, many of those kids have since gone on to university. I can point to no more proud personal achievement, other than contributing to the advancement of my own children’s upbringing.”

In partnership with the Africa Reads Trust Charity

Thu Feb 4 , 2021
An in-depth look at tattoo artist Mikhail Andersson and how he's making an impact in the creative community. 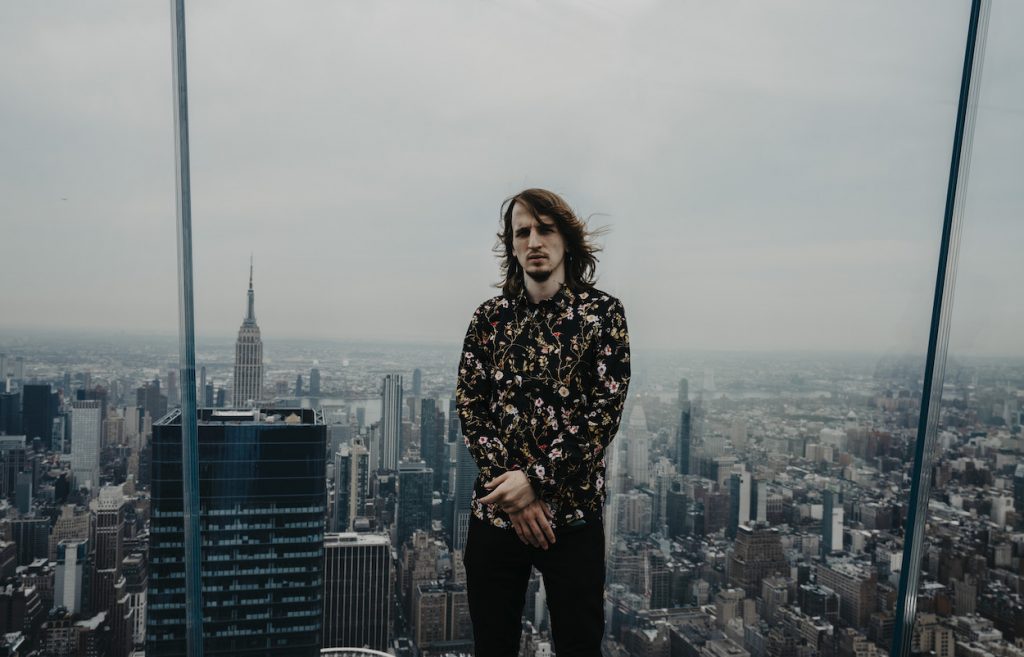