Kyle Van Noy of the New England Patriots and his wife, Marissa, staged their first-ever ‘Knights of Luxury’ fundraiser event at Ridder Country Club’s The Villa on Thursday evening.

Kyle Van Noy of the New England Patriots and his wife, Marissa, staged their first-ever ‘Knights of Luxury’ fundraiser event at Ridder Country Club’s The Villa on Thursday evening. The reintroduction of the Van Noy Valor Foundation in New England was commemorated with the event, which was given by Dan O’Brien Auto Group.

A live auction of once-in-a-lifetime experiences and unique collectibles finished off the evening. Over 100 event guests greeted Van Noy’s return to the Patriots with welcoming arms, laying the groundwork for one of Boston’s most exclusive gatherings.

Kyle and Marissa spoke at length about their foundation and why providing extra love, resources, and support to children in foster care or adoption is so personal and vital to both of them. Kyle and Marissa expressed their delight at returning to New England.

“We are so happy to be back – the reception by fans has been amazing, and we are grateful for the opportunity to once again serve the community in New England,” Kyle and Marissa stated at the event.

The event raised more than $125,000 in total, with the money benefiting the Van Noy Valor Foundation’s community outreach activities throughout New England. These initiatives include an annual Christmas celebration for local foster families called “A Very Van Noy Christmas,” as well as a scholarship and internship program meant to educate adolescents aging out of the foster care system for their next stages in life.

Following Van Noy’s re-signing with the Patriots this offseason, ‘Knights of Luxury’ is the inaugural Van Noy Valor Foundation engagement in New England. From 2016 until 2019, the Foundation operated solely in New England, where Kyle was nominated as the Patriots’ 2019 Walter Payton Man of the Year candidate.

Sun Jun 6 , 2021
The internet is going through a fundamental transformation as the traditional centralized system is set to be challenged by Web 3.0. 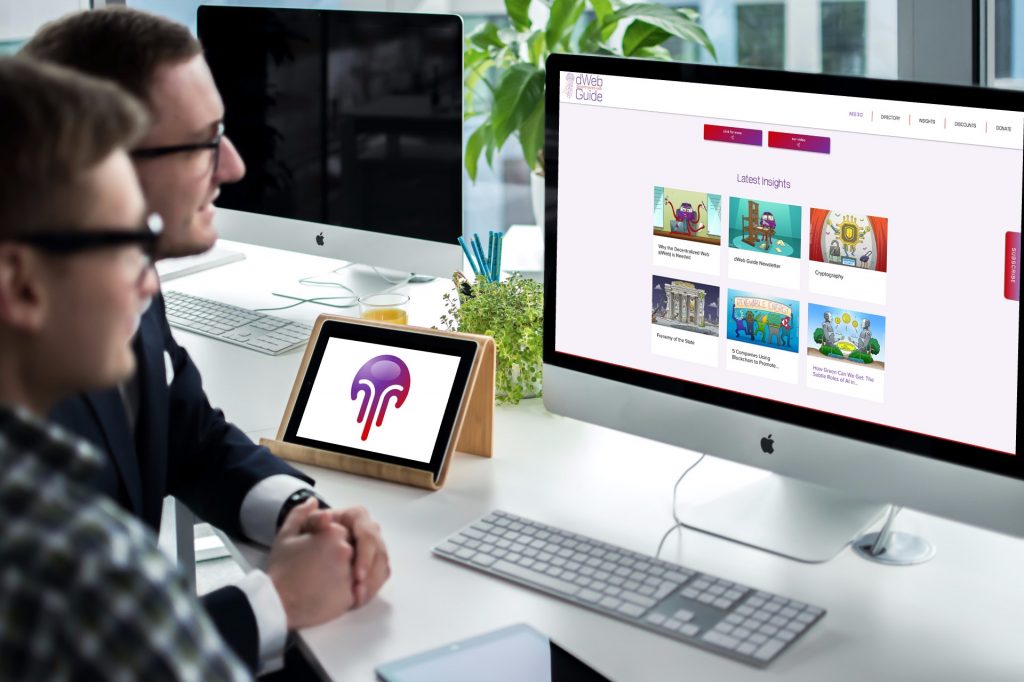