Omani film producer Mohammad Al-Saadi confirmed today his deep desire to produce a new pharaonic film about the life of one of the most beautiful and important ancient Egyptian queens; Queen Nefertiti, who played a great role in Egyptian history and did not receive the artistic attention of her biography in the way it deserves.

Omani film producer Mohammad Al-Saadi confirmed today his deep desire to produce a new pharaonic film about the life of one of the most beautiful and important ancient Egyptian queens; Queen Nefertiti, who played a great role in Egyptian history and did not receive the artistic attention of her biography in the way it deserves.

The Omani producer said that he is ready to discuss any new scripts that talk about Nefertiti’s life story in detail to make a film in two or 3 parts and where it could be shown in Arab and international cinemas due to the great historical importance of the queen, who’s life journey has reached all countries of the world, especially in light of her great beauty and high culture.

When Al-Saadi was asked about the actors who would be chosen to embody the character of Queen Nefertiti in the event that he produced the film that would highlight her life story, he said that he would choose American actress Angelina Jolie to play this role even if her voice was dubbed. The film would be translated into Arabic due to the great resemblance between Angelina Jolie and Nefertiti in beauty, wisdom, and reason, with the aim of successfully producing an American or Arab feature film whose heroine would have Angelina Jolie playing the role of Nefertiti in the lead.

The Omani producer, Mohammed Al-Saadi, had previously identified Johnny Depp as the international actor whom he would wish to cooperate with in his first experience in Hollywood after he decided to go into production. Having portrayed the role of Jack Sparrow in the globally renowned “Pirates of the Caribbean” franchise, the producer deems the American actor as one of the greatest Hollywood stars in motion picture history because of the distinctive characters that he has played.

Johnny Depp has almost never failed a movie since his appearance in Hollywood because of his careful choices for all the projects he gets involved in, and in this consideration, is one of the most important cultural icons of our time.

Mohammed Al-Saadi hopes that Depp will be able to play a hero role of his first films that he intends to produce in Hollywood. The Omani producer also said that the presence of Johnny Depp from the get go would mean the success of the film even before it was released in cinemas.

The Omani producer, Mohammed Al-Saadi speaking to reporters this week, said that he believes the only problem he can face when deciding to contract with Johnny Depp as the superstar in his first movies in Hollywood is the large salary the actor would require, but on the other hand, Depp’s salary has been impacted by the current state of the pandemic and the ensuing great depression facing Hollywood productions and actors at this time. Many are currently out of work due to a year of disruptions and this may help the producer to hire Johnny Depp as Hollywood has faced considerable disruption due to the Coronavirus pandemic.

Wed Jan 20 , 2021
Dutch entrepreneur and photographer Roel Oosterwijk has revealed his latest creations with the launch of a new series of designs. 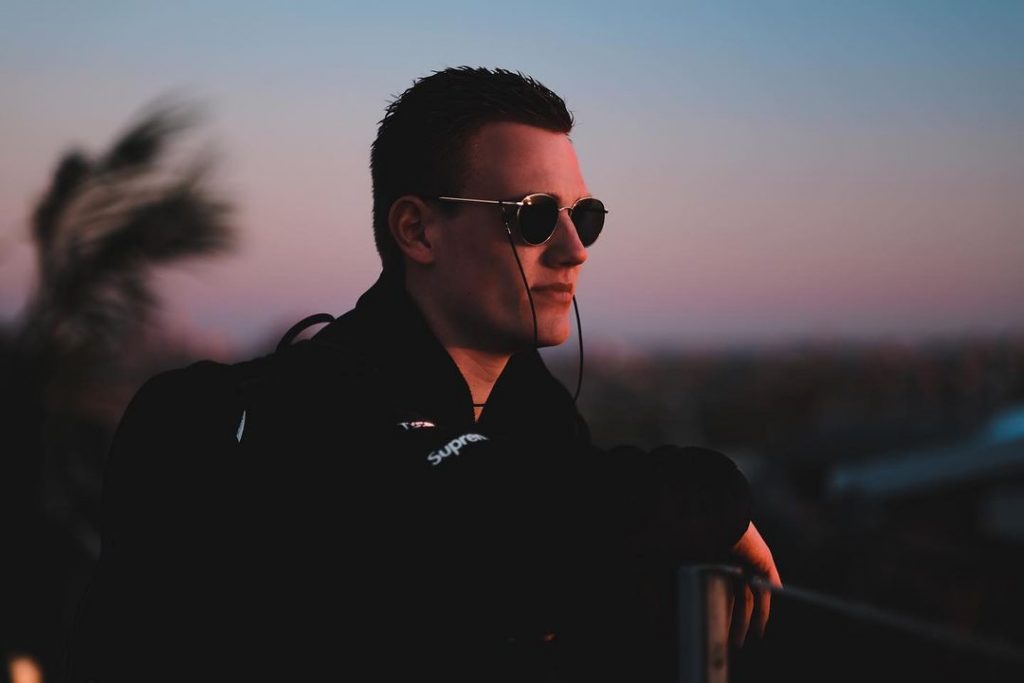