Following the success of his latest music video for Murdock Ave, rapper Daysianero is working on his latest production, anticipated for launch later this year.

Following the success of his latest music video for Murdock Ave, rapper Daysianero is working on his latest production, anticipated for launch later this year.

The upcoming artist from The Southside in New York has been emerging on the rap scene with his hard hitting lyrics and video collaborations with local musicians.

His most recent track for Murdock Ave hit all the right notes as his latest collaboration with Murder Stix saw the rapper deliver a high energy tune that’s been getting rave reviews from the fans.

Working with director AS IF on his latest production, artists Murder Stix along with Daysianero’s entourage took hold of the airwaves, delivering a fast paced music montage featuring an outdoor rave and night time partying.

And it’s just the beginning as the artist sets out to give the fans a taste of what’s to come. Having released his first EP earlier this year entitled “Riverview Correctional Facility,” Daysianero has been upping his rap game, with a number of collaborations set to bring new hip hop tracks to listeners in the coming months.

After his experience of incarceration, the rapper turned his life around and set himself a mission to inspire other artist and listeners alike. Following his EP release, he’s revealed several popular singles including Palm Tree, Southside and DOIN BAD, which attained 11k plays on Spotify alone – produced by TREYPROCDUCTIONS.

As the artist continues to define his style of rap, listeners are eager to catch a glimpse of his next releases. With his new music video in the works and a single set to be revealed soon, the artist is a must watch for rap fans.

Have you checked out Daysianero’s latest tracks on Spotify and SoundCloud?

Mon Oct 18 , 2021
The Classic District, a fast rising platform that curates underrepresented brands, is helping to educate fashion enthusiasts about up and coming trends. 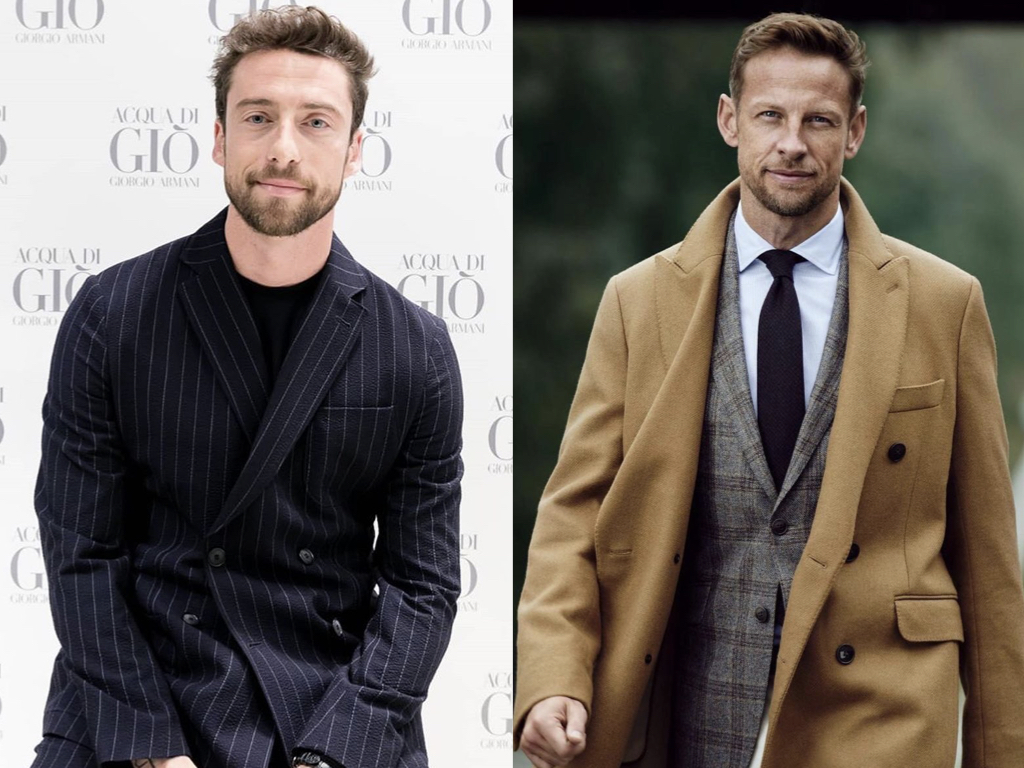