Karan Choudhary’s 4th short film “Swiped Out” is taking a look at the world of online dating and all it ‘has to offer.’

Karan Choudhary’s latest short film comedy “Swiped Out” is challenging the old-fashioned way of falling in love with the rise of dating apps and all they have to offer.

Centred on Neil, a young man under pressure from his traditional Indian mother to settle down, “Swiped Out” takes us on a journey into the online dating world of Tinder to find the perfect match. But not everything is what it seems in this hilarious take on dating apps and the untold dramas of finding true love. Despite getting help from his 2 roommates, Neil discovers how things are not as easy as he thought. After all, falling in love is never perfect, and it’s ‘easier said than swiped.’

Born and raised in India, Choudhary moved to New York to pursue acting studies where he graduated in 2015 from the Neighborhood Playhouse School Of Theatre, and went on to pursue a career as an actor and a filmmaker.

Previously working as a model in Mumbai, Choudhary turned to his filmmaking passions not just for the experience it gave him, but so that he could create opportunities for himself as well as other artists he worked with. He subsequently released his first short documentary film “Dedication” in 2017 which received 4 nominations and 2 wins on the festival circuit including Best Short Documentary and Best Message.

The following year, Choudhary made his second short film, a comedy called “New York’d” which was shown at more than 25 festivals and received a host of awards in various categories including 8 nominations and 5 wins. The film is currently available to watch on Amazon.

In 2019, Choudhary released his third short, “The Timepiece” where he managed to secure a film distribution deal after winning a number of festival awards, with the film currently being streamed on Amazon Prime and Shorts.tv.

He will write and direct his latest comedy short “Swiped Out” along with Shawn Regruto. Cinematographer Jake DeNicola and producer Michael Bloom are also onboard for the project, which is currently in production and set for release in the fall of 2020.

Mon Aug 24 , 2020
Moe Rock has led the way to bring the original competitor of the L.A. Times back to a new audience in a fully digital world. Discover our exclusive interview with one of the business world's most eclectic figures. 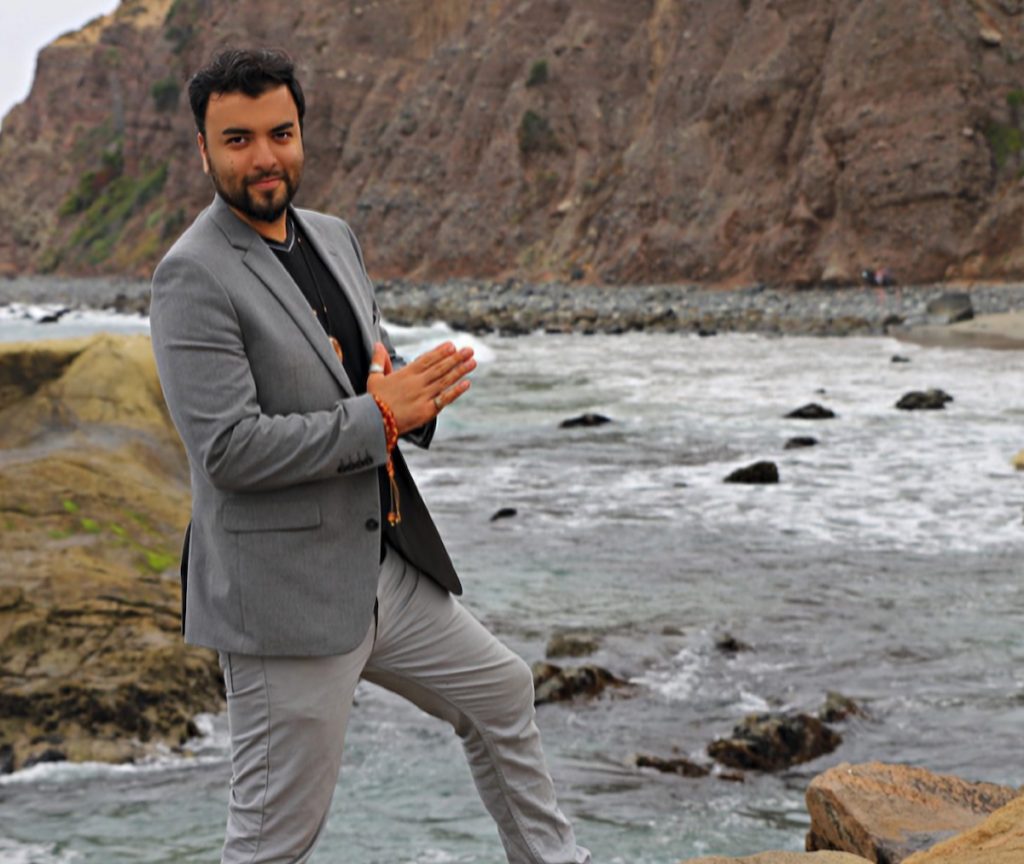