Twitter has begun working on a new setting that could impact the way people reply to tweets.

Twitter today confirmed that it was working on giving users the ability to limit who can reply to individual tweets.

The new feature means that users will be able to tap on a new icon which appears in the centre at the bottom of the page and choose who can reply to their Tweet. This follows a similar implementation on Facebook with its post view settings.

Once selected, a user will be able to choose several options including “People You Follow” and “Only People You Mention” as well as “Everyone” but only a limited user group has access to this feature at the moment.

Twitter is reportedly testing it and may withdraw the feature if the trial doesn’t work out but if it does, the new feature would be rolled out potentially to all of Twitter’s more than 300 million registered accounts.

Replies have been a focus in recent months as Twitter looks to improve the product and provide more personalization in how people can interact, and what they allow in terms of replies and threaded responses.

Could this just be the first in a string of new features to come on Twitter?

U.S. economy will rebound within 60 days

Thu May 21 , 2020
Things are going to get worse for the economy before they start improving according to New York Fed President John Williams. 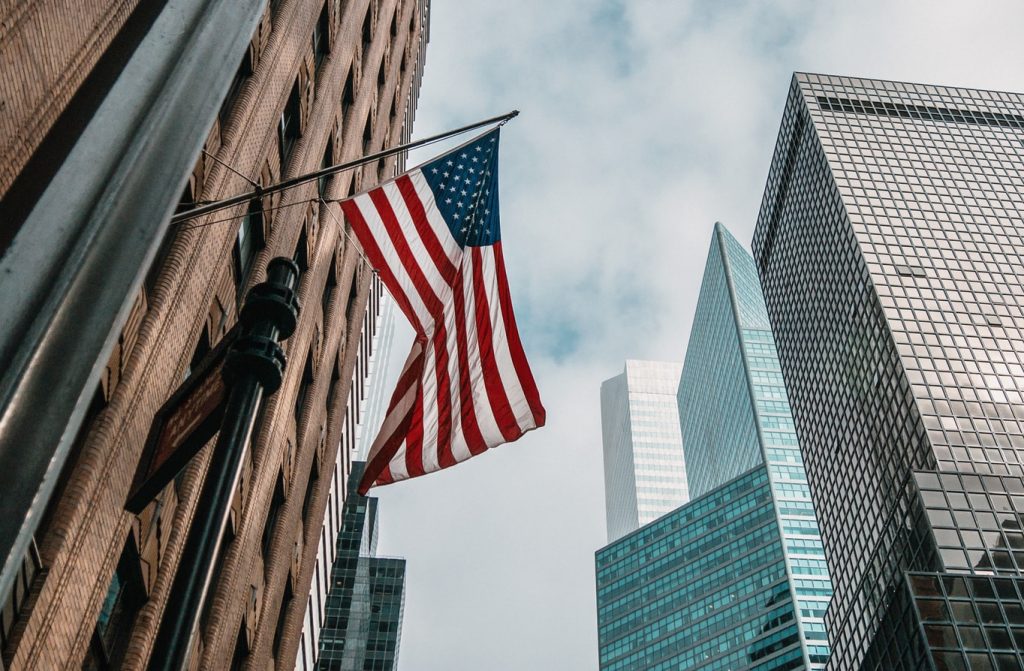