Boasting over 2.7 billion downloads around the world, Subway Surfers was named the most downloaded mobile game of the decade by App Annie, closing out a banner year for SYBO and Kiloo, setting the stage for 2020.

Boasting over 2.7 billion downloads around the world, Subway Surfers was named the most downloaded mobile game of the decade by App Annie, closing out a banner year for SYBO and Kiloo, setting the stage for 2020.

This latest accolade coincides with the debut of apparel from SUBSURF®, the brand’s consumer and lifestyle merchandising arm, which hit UK retailer NEXT this week. Subway Surfers Airtime, the first franchise extension will be released by the end of this month worldwide on Snap Games, Snapchat’s real-time multiplayer gaming platform. Among the first games available on the Snap Games platform, Subway Surfers Airtime is the first of many ways that SYBO will further explore the Subway Surfers brand.

“We’ve hit several incredible download records over the years, yet this App Annie report naming Subway Surfers the most downloaded mobile game of the decade is truly epic,” said Mathias Gredal Nørvig, SYBO Games’ CEO. “We’ve pioneered many new programs this year, with partners including Google and SnapChat, as well as our Master Toy licensee Alpha Group. The coming year promises to be spectacular.”

Earlier this Fall at NY Comic Con, SYBO and publisher iDreamsSky previewed a radical new AR app, MARK AR that utilizes brand new ARCore technology built by Google, and allows users to create, discover, and share their AR art with friends and followers in real-world locations, and it features SUBSURF® art in various forms including stencils. With Persistent Cloud Anchors, users can continuously return back to their pieces as they create and collaborate over time, gamifying the creative experience. Closed beta is planned for January, with various pop-ups planned until it launches wider in mid-2020.

Additionally, SYBO took an active role in the Playing for the Planet initiative by the United Nations where 21 companies representing 970 million gamers globally who have pledged to actively use their platforms to inform, nudge and take meaningful action in the fight against climate change.

Following this month’s apparel debut at NEXT, additional exclusive SUBSURF designed T-shirts will debut in January at UK retailer TESCO. Summer of 2020, the first products from global master toy licensee Alpha Group will debut globally with various programs around the world including Figures, Vehicles, Plush, Toyetic Accessories, and more. A retailer announcement is planned for late spring.

Since its debut in May 2012, the endless runner quickly rocketed to the top of the charts. One week after its release in the App store, it was the number one downloaded game in 20 countries; soon thereafter the number one in 50 countries, including the United States. It was the first game to cross one billion downloads and the most downloaded game ever in Google Play’s 10-year history, and the most downloaded endless runner game in the App Store’s history.

SYBO Games is a Danish mobile games developer founded in 2010, known for the massive mobile hit Subway Surfers (co-developed and published by Kiloo). Kiloo is a leading mobile game developer and publisher founded in 2000. Our ambition is to create cool, colorful and catchy games that are as fun to play as they are to make. We are a team of over 120 dedicated people with many different backgrounds, nationalities and cultures. For more information, go to www.kiloo.com. 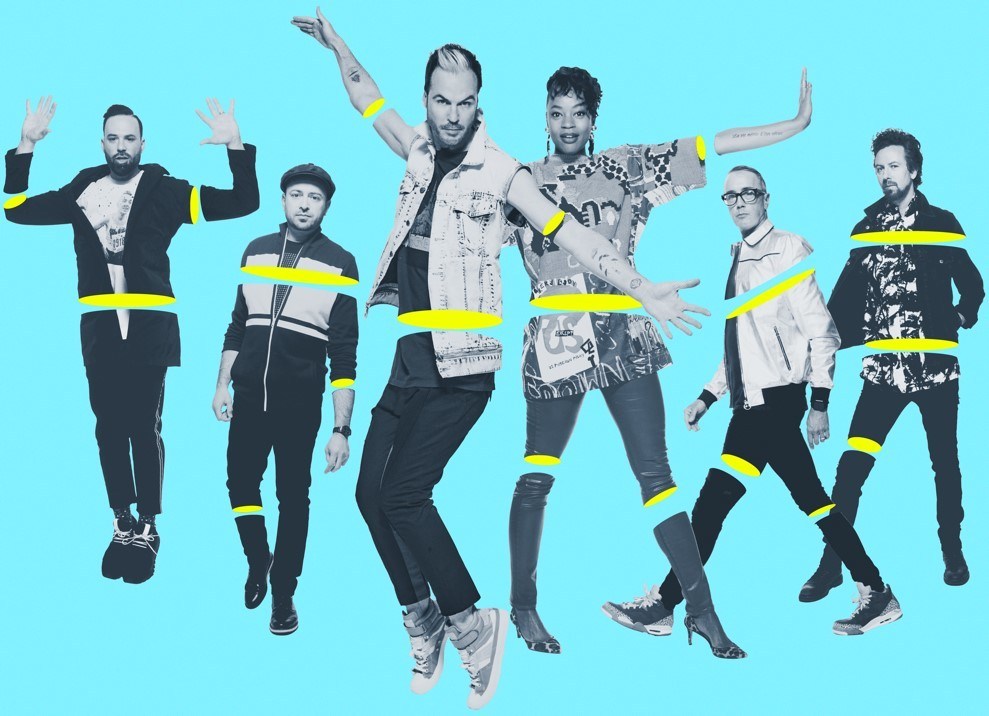