Blast will be at TwitchCon North America in San Diego on September 27-29, 2019, to show this gathering of streamers, gamers, and fans the fun and easy way to build a financial future in the background of their gameplay.

Blast will be at TwitchCon North America in San Diego on September 27-29, 2019, to show this gathering of streamers, gamers, and fans the fun and easy way to build a financial future in the background of their gameplay. At this annual convention devoted to the live streaming video platform, Twitch, Blast will highlight new features of its financial savings app for both PC and mobile gamers at their TwitchCon booth, #1731.

By merging savings and gaming, Blast makes savings happen automatically. It takes a boring but essential life activity, the need to build a savings account, and makes it simple and accessible for anyone from the casual to the most hardcore gamer. Created by gamers for gamers, Blast was founded on the belief that by linking gaming and finance together, people can more easily gain a financial footing for the future.

Founder and CEO Walter Cruttenden, who also co-founded Acorns, the number one micro-investing app in the country with over five million customers, sees Blast as a way to bring access to a better financial future to a younger and wider audience. By partnering with behavioral economist, Dr. Shlomo Benartzi of UCLA, Blast has found a way to get younger people to improve their behavior in order to engage with a boring activity, such as saving money, more frequently by associating it with a fun experience, such as gaming.

“There is a savings and investment problem in America, with about 40% of the population unable to cover a $400 emergency expense. Through the founding of Acorns, we made saving money easier and accessible for everyone, but saw that some people were still scared of the stock market or found it boring to put money away for a rainy day, so we thought of merging gaming and savings. Blast was born to help younger people develop better monetary behavior by simultaneously engaging in a frequent activity that they already enjoy,” said Cruttenden.

With Blast’s new iOS app, the company has taken its revolutionary feature, Game-Based Savings ™, and expanded its functionality. Gamers can now easily save money from a gamer’s personal bank account to a free Blast savings account all through gameplay. By completing specific actions in some of the most popular PC games, gamers will be able to take advantage of this revamped feature as well as new aspects of the app like Goals, Goal Boosts with Plasma, and more.

Benefits of the Blast app include:

Goals: Gamers can set specific savings goals in the Blast app. Save for the things you want most as you track your progress.

Blast has gained traction within the gaming community on a single platform, Android, and its upcoming iOS launch will help even more gamers gain a financial footing in an easy and fun way. 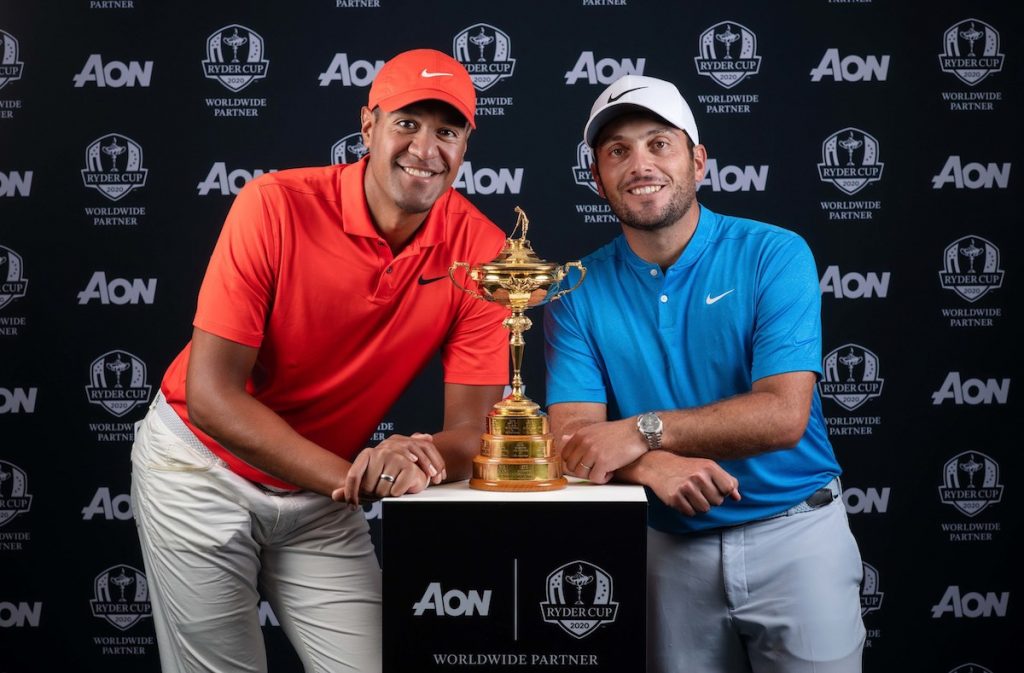