Crossing the 500k viewership barrier just this year, the self-made Esports commentator and content creator has built an impressive subscriber base, with his channel resonating among the gaming fans and regular Fortnite players.

A passionate Fortnite fan, Moreira found his skills in content creation soon attracted the attention of Esports fans and the wider gaming industry, leading to the fast growth of his YouTube channel which has become a go-to for Fortnite players.

The popularity of Fortnite has risen from around 1 million downloads back in September 2017 to 350 million downloads as of this July. In that timespan, the rise in adoption of the game has also been accompanied by an increase in YouTubers who stream live and reveal montages of previous sessions. From people’s favorite moments during gameplay to funny anecdotes, there’s a passionate creative community that continues to grow.

Moreira has already gained an impressive 8800 subscribers since launching his new channel with its high impact Fortnite videos that get people entertained. Among some of the channel’s most popular videos include “Starships & Timber,” “Rocketeer” and “I Feel It Coming.”

With impressive video game montages, Moreira has become one of the emerging curators of Fortnite on the platform. He is also working in research analysis, and recently launched a study into online gaming. As well as understanding the impact of game addiction and its associated ramifications on violence in today’s society, Moreira has dedicated the last several years into learning about various gaming habits. This also encompasses understanding the psychological effects of gaming, both good and bad. The YouTuber is set to complete his research study in the near future.

Have you seen the latest Fortnite videos from Prophcys? 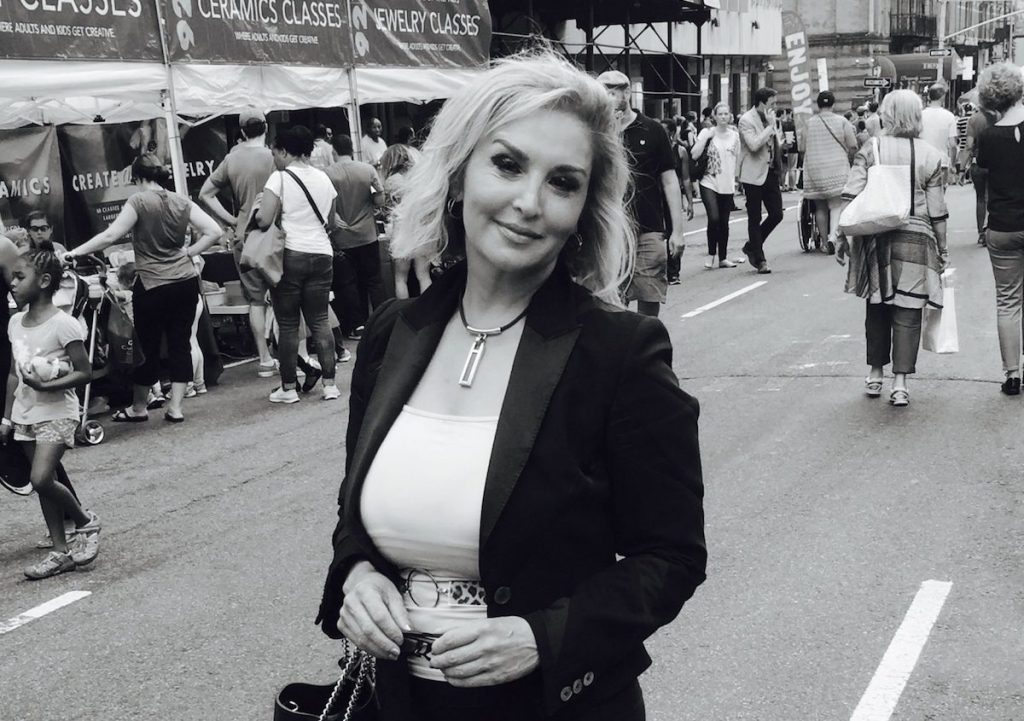