“Batman has stood as a symbol of courage, bravery and perseverance, protecting others in times of need. In light of this, we are identifying and celebrating those individuals who best exemplify what it means to be committed to the mission of Boys & Girls Clubs.”

In celebration of Batman’s 80th anniversary this year and Batman Day, September 21st, Boys & Girls Clubs of America has partnered with DC to shine a light on someone who stands up for positive change – just like Batman — in Clubs across America. Through AT&T Aspire, an initiative using innovation in education to drive student success in school and beyond, Boys & Girls Clubs around the country will celebrate members of their Club community. The outstanding individuals, who are selected, will represent the qualities and attributes Batman has embodied for over 80 years.

“Batman has stood as a symbol of courage, bravery and perseverance, protecting others in times of need. In light of this, we are identifying and celebrating those individuals who best exemplify what it means to be committed to the mission of Boys & Girls Clubs,” said Jim Clark, President and CEO of Boys & Girls Clubs of America. “By cultivating a Batman in our Club communities who stand for positive change, we create an opportunity for our organization to communicate and reinforce strong values.”

A series of events will celebrate Batman Day including lighting the night skies around the world with the enduring symbol of the Dark Knight – the Bat-Signal – as part of the annual Batman Day celebration. The Bat-Signal displays are part of thousands of Batman-themed events and experiences taking place in more than 20 markets including Los Angeles, Tokyo, Johannesburg, Paris, Berlin, and New York. Fans can track the Bat-Signal lightings on an interactive map.

Whether it’s a Club member or community leader, on Batman Day local Clubs will tell the stories of how they are committed to helping Boys & Girls Clubs do whatever it takes to build great futures in their community and for themselves. The Boys & Girls Clubs of Burbank describes their hero saying, “Every day Sage sets an example for other Club members to be their best selves. And, just like Batman watches over Gotham, she looks after her fellow Club members.” 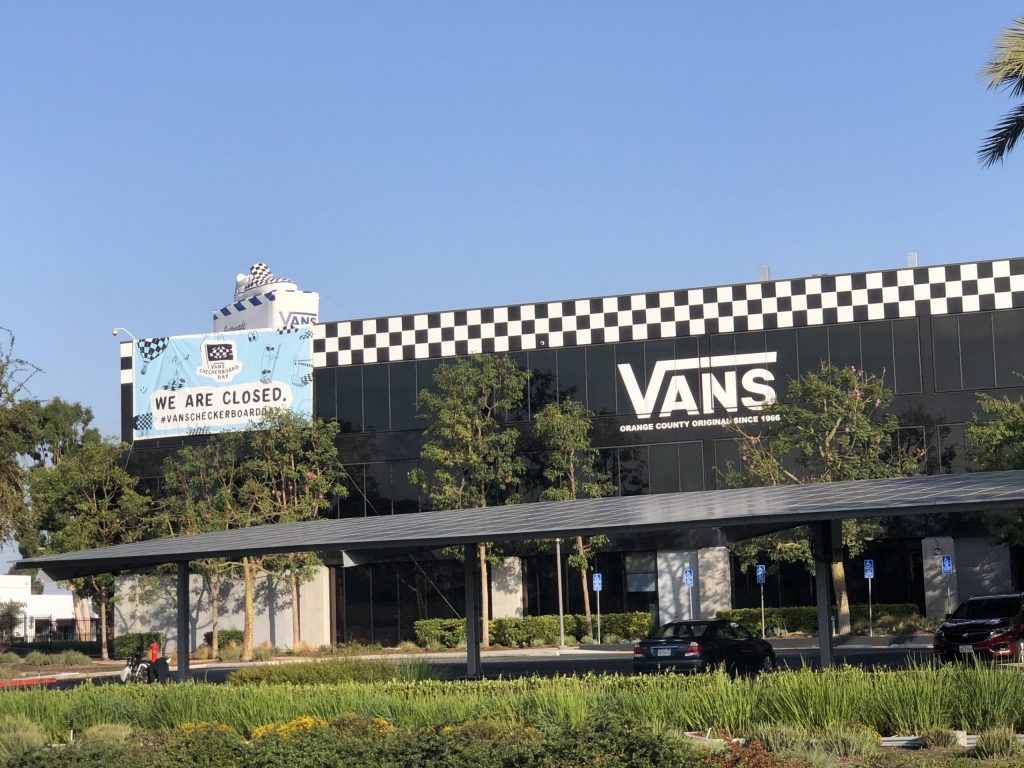