After developing his own after-workout wipe at just the age of fifteen, Freddy Bunkers became nationally recognized for solving a big problem in sports.

After developing his own after-workout wipe at just the age of fifteen, Freddy Bunkers became nationally recognized for solving a big problem in sports.

Originally from the Bay Area, Freddy Bunkers competed as a 4-H champion and was a volleyball captain during high school. His intense workouts led him to his idea of developing a new wipe product, which was the beginning of his entrepreneurial journey.

After launching his new brand HyperGo, the young entrepreneur in the making was on to something. Little did he know at the time that his product idea would soon become a big success story – leading to significant product sales nationwide.

Now, at the age of 20, he’s helping his generation get their entrepreneurial mindset in motion as well.

Having started out with just his idea, he needed to learn about product development, as well as how to create a legal entity for his business. His next challenge was to create a brand identity, develop a sales funnel and market his product effectively.

What he learned over a period of several years enabled him to get his product launched. While there were many challenges and obstacles along the way, Bunkers was determined to see his idea through. Having recently written his first book for entrepreneurs “No Desk. No Stress” which covers his journey into launching his business from zero, he’s now focusing his efforts on helping others achieve their dreams.

Currently earning his business degree, Freddy Bunkers is developing new products and brands that can make a difference. The entrepreneur has also embraced sustainability as part of his mission when it comes to setting up businesses, having launched a biodegradable product with carbon neutral shipping through HyperGo.

With the next generation of entrepreneurs set to launch a host of new startups in the coming 5 years, there’s a lot we can learn from Freddy Bunkers and how he went about creating his brand. And it all starts with a simple idea that solves a problem.

Sat Sep 4 , 2021
Entrepreneur Levy Dixon has found a growing demand for LED mobile billboard advertising in Florida over the past year. 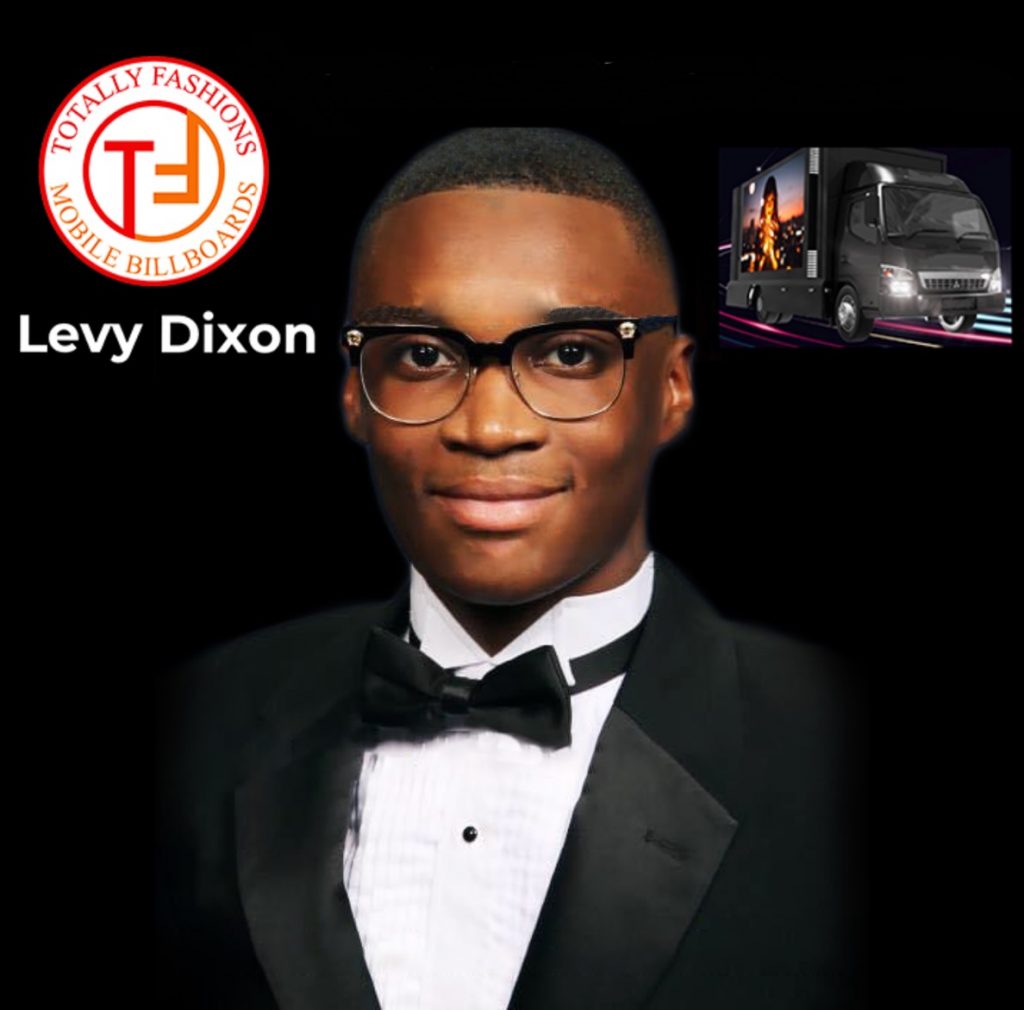