MAVRICS: Origins Vol 1 has managed to shoot past its fundraising goal thanks to an outpouring of support from sci-fi fans.

MAVRICS: Origins Vol 1 has managed to shoot past its fundraising goal thanks to an outpouring of support from sci-fi fans. Set in a post-apocalyptic world, MAVRICS takes us on a journey into an alternative reality ravaged by global collapse where rival nations try to outmatch each other in a quest for dominance.

In their first ongoing series of graphic novels, the creators of MAVRICS are producing a 60-page, high quality and perfect bound graphic novel that will contain 5 different covers as well as a collector’s box and additional merch.

For fans of Predator, hit game Metal Gear Solid, and the likes of G.I.Joe, MAVRICS is the perfect addition to a home collection that comes with the nostalgia of the 80s and 90s retro gaming era.

Written and produced by Aaron Neff, MAVRICS establishes the foundations for a more expanded storyline in our near-future ravaged world. Artwork for the new graphic novels is being produced by Garrett Gabbey, and will include stunning characters and backdrops that draw us into the chaos of the future.

Fans of Robocop and Terminator will also be able to relate to MAVRICS’ mechanized warriors and robotic heroes as they tear up the landscape with bullets and lasers.

As a post-apocalyptic military action thriller; MAVRICS is the first in an ongoing series of graphic novels that begins with a global collapse dubbed “The Cascade,” where two world powers vie for control over what remains in the war-torn, barren wasteland left behind. With the new Northern Continental Alliance and the Unification of Zhongguo, a global gauntlet of mayhem ensues while both sides seek to create a technological advantage to ultimate victory. In the skeletal remains of war-torn Ulaanbaatar, a squad of six brave pilots are sent on a seemingly mundane mission to rescue a group of refugees, but discover more than they bargained for – and uncover a dangerous secret with huge repercussions for the whole world.

Sci-fi and comic book fans can discover more about MAVRICS: Origins Vol 1 by exploring the IndieGogo campaign which is still accepting contributions. A number of limited edition items remain with the funds raised going toward the production of the new graphic novels.

Have you checked out MAVRICS: Origins Vol 1? 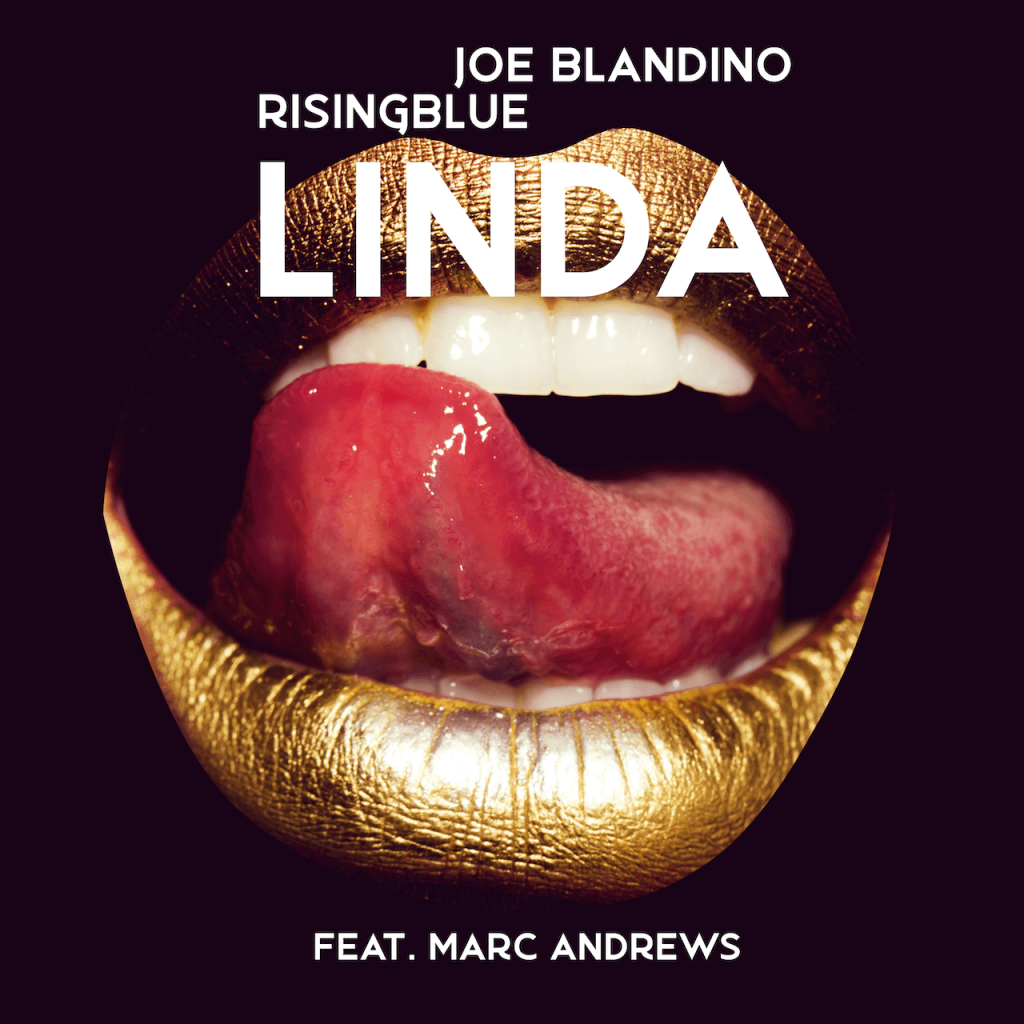