Non-fungible token sales have grown at an exponential rate since the start of the summer according to new data.

Non-fungible token sales have grown at an exponential rate since the start of the summer according to new data.

With a record increase in sales volumes during the months of August and September on NFT marketplaces including OpenSea, the Q3 figure stood at $10.7 billion vs $1.3 billion in the second quarter. The spectacular growth in NFTs has also led to new art auction records.

Over the past year, online sales boosted contemporary art sales to $2.7 billion alone, which has helped artists find new revenue streams for their artworks in the digital space.

NFTs are created through the blockchain and can record ownership of individual, digital assets from artwork to videos and collectible items. These can then be exchanged digitally with a transfer of ownership in different online marketplaces.

The explosion of NFT sales coincides with increasing adoption of digital currencies and large companies choosing to offer Bitcoin payments and transaction options for the first time.

While NFT collectibles have a different value as opposed to cryptocurrencies, digital art is becoming more accessible through NFT marketplaces, with digitally connected audiences increasingly interested in investing and trading NFT collectibles.

Back in March, a digital collage was sold at Christie’s for a staggering $69.3 million. A number of limited edition items from various artists and public figures have also been auctioned in recent months, creating a sales boom in the NFT space that shows no sign of slowing down.

Have you considered creating artwork to sell as an NFT? 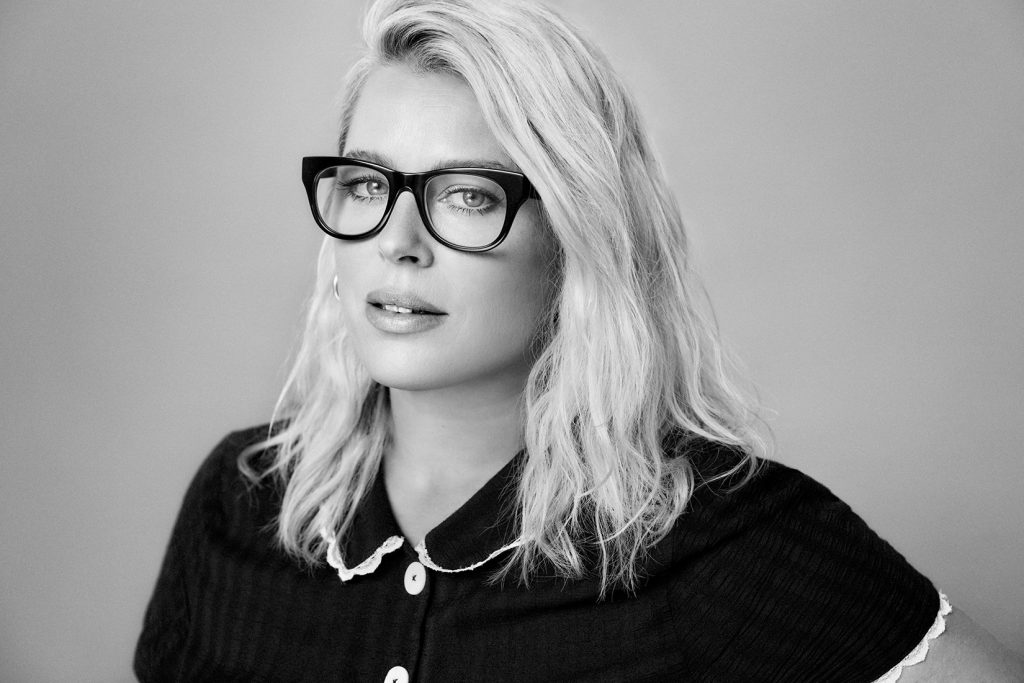