As we find ourselves increasing our reliance on digital forms of communication and management, it seems inevitable that the future of our banking industry will be entirely digitized at some point. 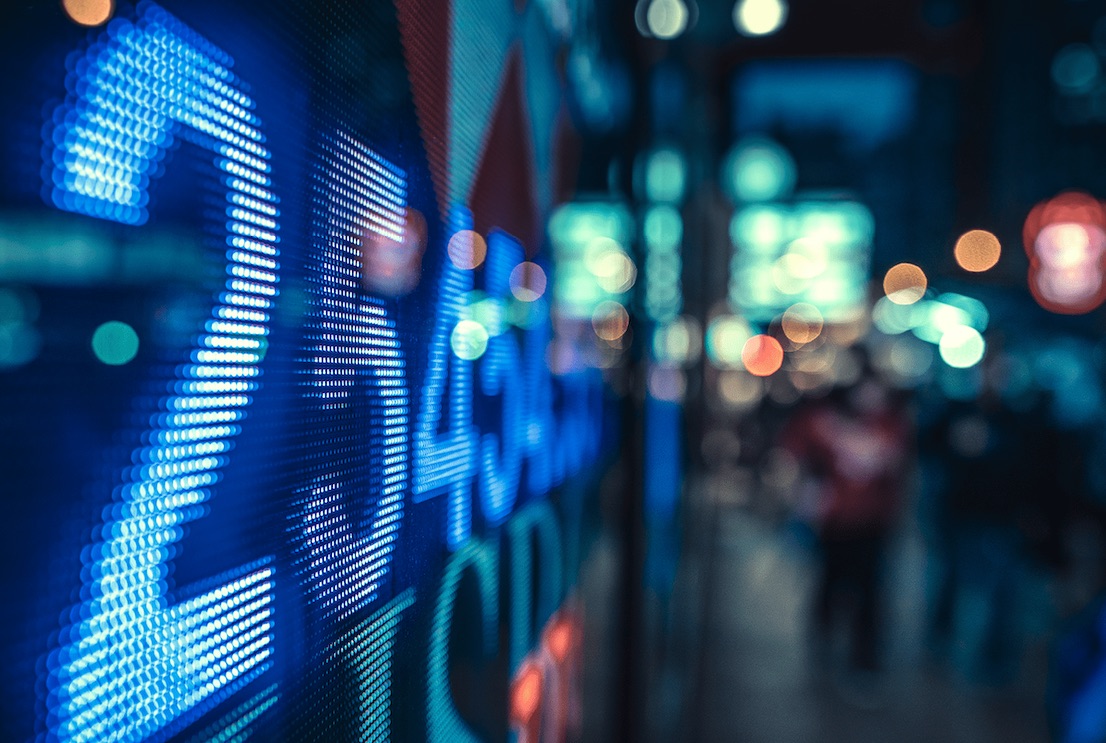 As we find ourselves increasing our reliance on digital forms of communication and management, it seems inevitable that the future of our banking industry will be entirely digitized at some point. The traditional banking system could definitely take some pointers from the digital ledger of a blockchain network, especially when it comes to automating transactions and eliminating human error. The concept of digital currency and assets is disruptive enough to most people, and the idea of moving away from fiat currencies and traditional book-keeping is probably a little overwhelming. But the blockchain is not just for Bitcoin. What most people do not understand is that it can be used anywhere as an encrypted technology. Here are some ways that a digital banking system can be beneficial not just for clients, but for the banks themselves.

Blockchain increases the speed of transactions: All of us have been frustrated at how long it can take to move funds between different accounts, even on an online banking platform. Tired of waiting for your account to process buying and selling of stocks? On a blockchain network, the number of transactions per second can increase exponentially in a completely secure manner. Which leads us to the next point:

Blockchain allows for higher security and control: Would hacking a blockchain system be impossible? No, nearly anything can be hacked, but it would require a lot more work than current security networks. The blockchain acts as the digital ledger which also requires encrypted keys for every transaction, which essentially protects the data that was exchanged to ever be tampered with. A higher level of security is good for both the client and the bank, and can go a long way in eliminating unnecessary costs that accompany things like fraud.

Cryptocurrencies for all!: And yes, of course the fun part of a blockchain network in our banking system would be that we would all have near universal access to cryptocurrencies. What would be the benefit of that? Imagine a world where we can use our mobile phones to pay with different forms of currency, depending on what we wish to buy. If Bitcoin is up at the moment, we can leverage the increase in value to pay for our groceries or buy a coffee. You can go on vacation to another country and the value of Bitcoin would not change: 1 Bitcoin is 1 Bitcoin no matter where you go. Widespread adoption of cryptocurrencies would reduce our reliance on things like credit cards, although there are definitely some fun ways that those can get involved in digital assets as well.

It seems inevitable that our financial systems are disrupted by advancing technology and digital currencies. To what extent? It is hard to say. Technology and regulatory laws are obvious hurdles, but is it hard to see how the benefits do not far outweigh the disadvantages, especially in a world where there is an increasing desire to protect our personal data.

Thu Feb 4 , 2021
Since graduating from the University of Ottawa Law School in 1968, The Honourable Colin McKinnon has had a more than successful legal career; working in various positions including a 23-year career as a Judge on the Ontario Supreme Court. 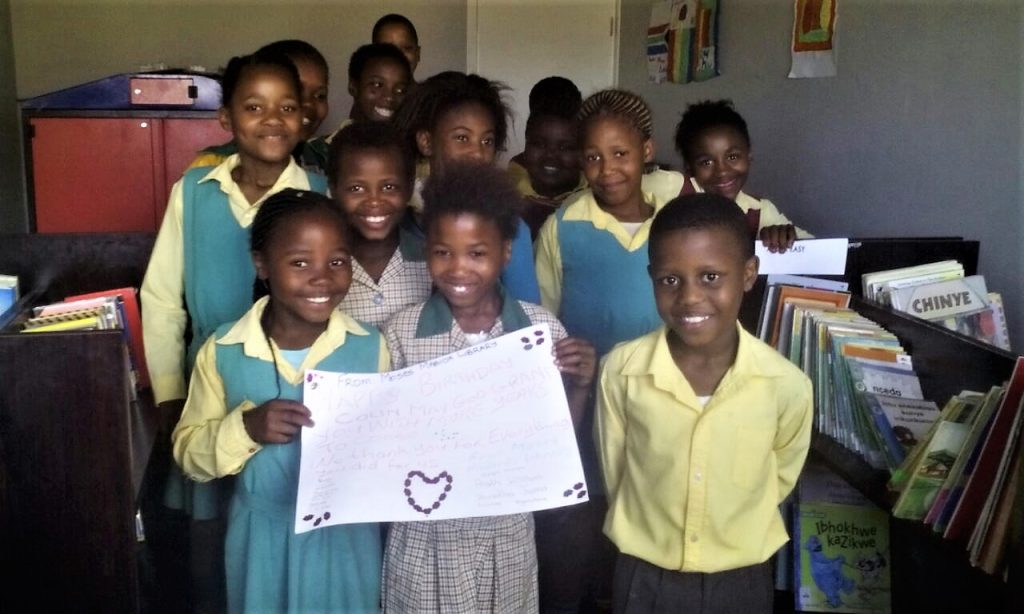