With global cybersecurity risks on the rise, there seems to be no end in sight when it comes to data hacking attempts.

A worldwide hacking campaign has led to the Department of Commerce confirming it too had been hit with a data breach. Through coordinated and sophisticated hacking attempts, the agency endured a breach via a third-party software vendor, which created a loophole in security.

With agencies reeling from damaging data theft and the loss of personal and sensitive information, it’s becoming increasingly important for companies and government agencies to step up their data protection processes.

Companies like Verity Systems, which supply data security products and hard drive degaussers, are among the key industry players providing protection and erasure for businesses as well as governments. Symantec and Crowdstrike have also been at the forefront of data security in the past several years, each witnessing a surge in hacking attempts on key infrastructure.

And in a recent study by IBM, the cost of data breaches has been rising exponentially, with companies facing multi-million dollar lawsuits and data theft leading to bank accounts being accessed and patient records used for ID fraud.

Since the attack on The Department of Commerce, federal agencies have been on the alert with CNN reporting that the Department of Homeland Security’s cyber arm also being affected. Cybersecurity firm FireEye was also attacked, and admitted that companies across the economy regardless of industry, are having to take security extra cautiously.

Is your company being affected by data breaches or attempted cyberattacks?

Fri Dec 18 , 2020
Chaya (The Maven) is empowering women everywhere with the launch of The Maven Movement, connecting women of color through YouTube and Instagram to build a positive community. 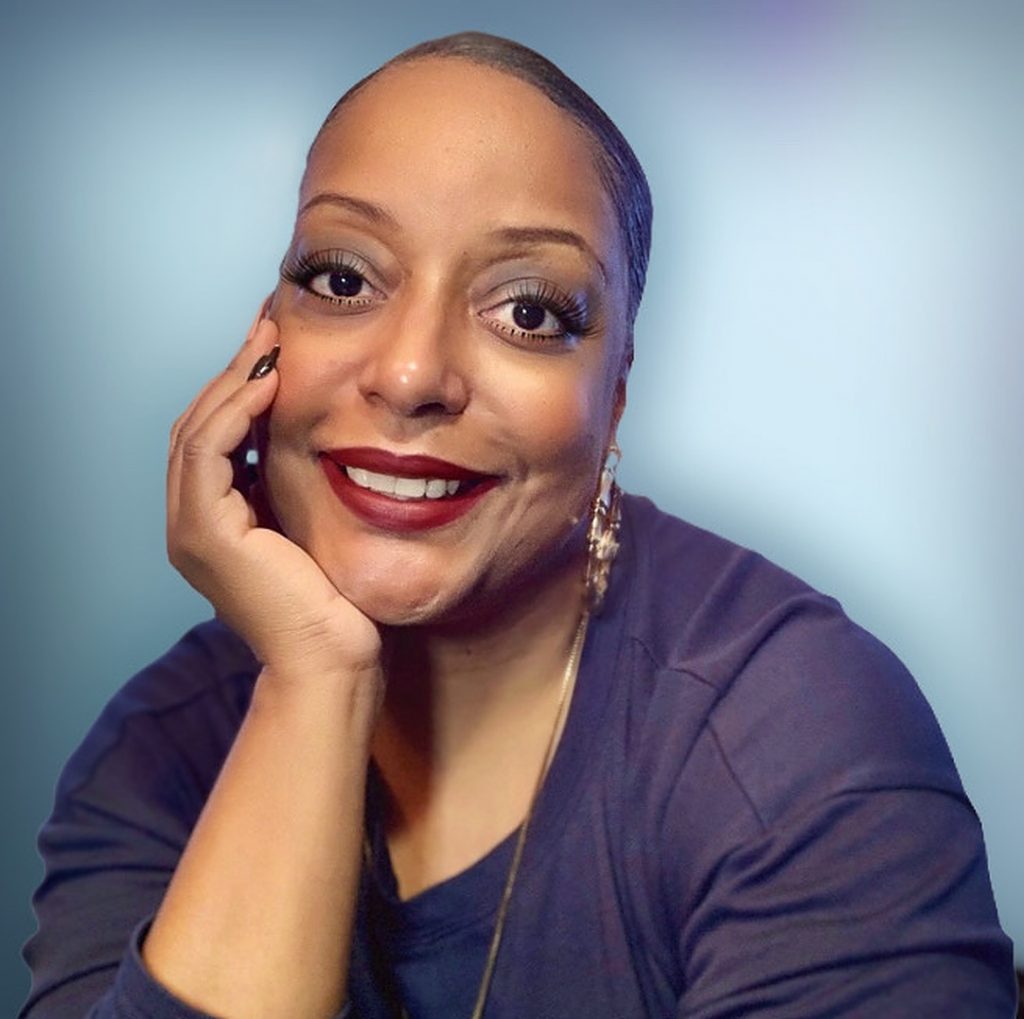