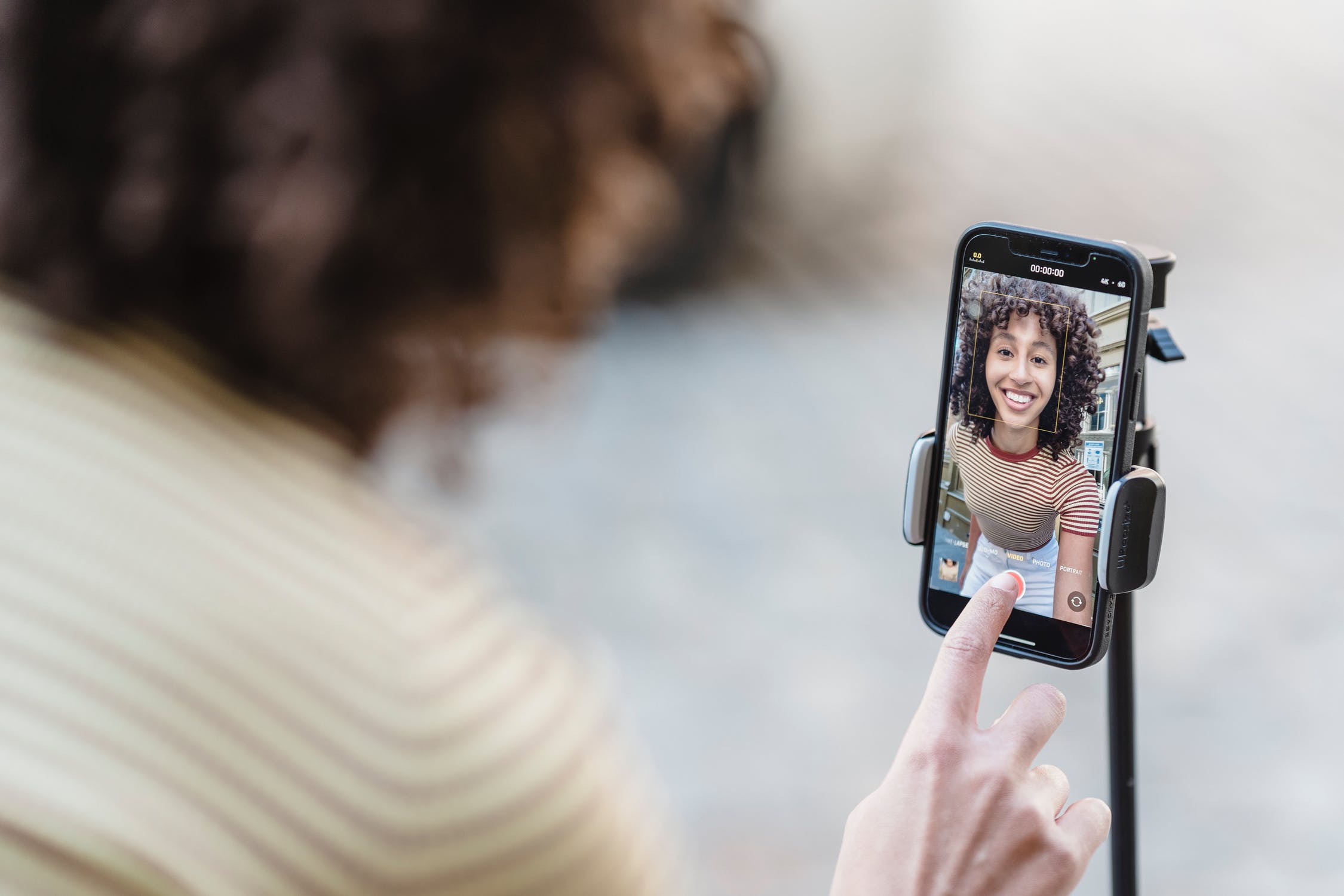 With influencers needing to post frequent video content via their channels, there’s been a growing demand for fast and affordable video editing services to help them keep their audiences engaged. Vimerse, which launched this year to help content creators avoid burnouts, has built its service to give faster turnarounds on a variety of video projects.

For influencers, getting videos edited quickly is proving difficult, especially as freelancers get more and more busy and can’t always deliver a fast editing turnaround. With good freelancers in high demand, influencers are also having to pay higher rates to get their videos finished and ready for posting.

Vimerse developed its service to help influencers solve these issues, and recently started working with Twitch streamers who often have longer-form content and raw footage to edit. Being able to handle raw footage over 45 minutes in duration has already differentiated the service’s offer, enabling Vimerse to provide a much more aligned solution to the needs of streamers and influencers that have more complicated editing requirements. Vimerse also works with chat analytics and markers to produce final video edits for Twitch streamers. This practice saves time for editors and lowers cost for Twitch streamers.

With turnaround times of 2 days vs 5 days for most freelancers, Vimerse is edging out the competition on speed, and with its per video editing cost model, it’s already proven to be a favorite among influencers.

As the need for content creation continues to grow, it’s increasingly vital for influencers to have access to editors so that they can produce content for brands and sponsors, as well as more in-depth videos for their fan base.

Have you considered hiring a video editor to help you with your content creation? Ask Vimerse to edit your videos!

Mon Oct 25 , 2021
Elon Musk’s Tesla Inc went to new heights on Monday as it surpassed $1 trillion in stock market value. It’s also a double win for Musk who happens to be the company’s largest shareholder. 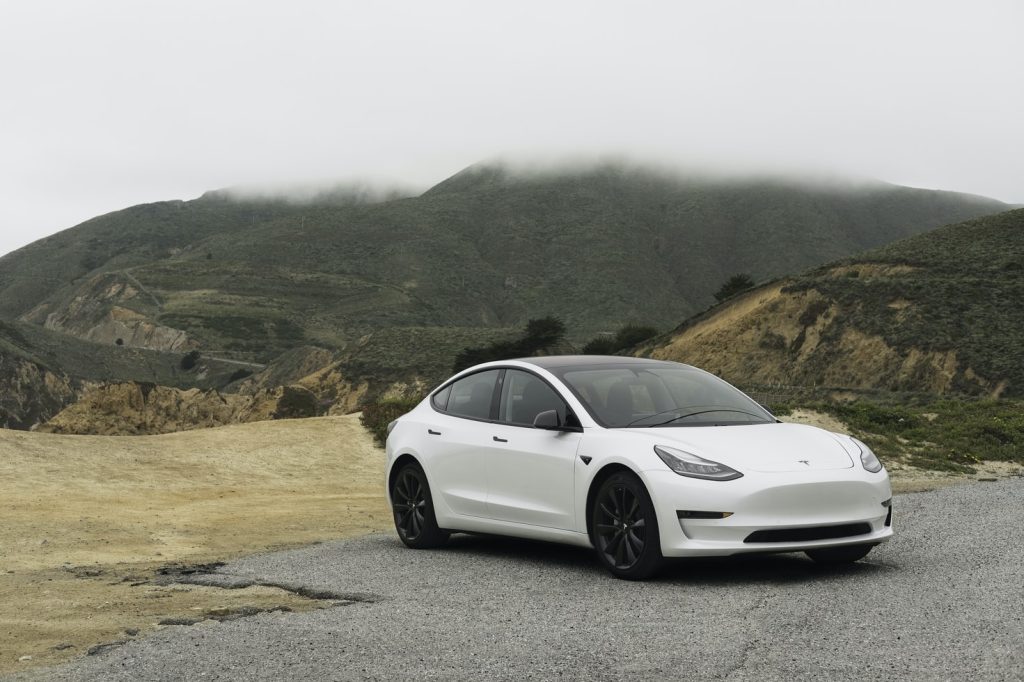