It’s been a difficult year for businesses as a number of cyber hacking incidents and data breaches have affected organizations around the world.

It’s been a difficult year for businesses as a number of cyber hacking incidents and data breaches have affected organizations around the world.

From attacks on various corporate sectors in the U.S. to government agencies, as well as international businesses, cyber hacking has been on the rise in the past 12 months.

Recent research conducted by the Ponemon Institute, which is backed by IBM Security, revealed that the average cost of incidents was now more than 10% higher than in the previous year. The average data breach incident is now costing firms $4.24m making it more vital than ever for companies to put data security as a top priority.

From banks to insurance companies, there have been a wide variety of hacking incidents exposing millions of records. With data being lost and sold on the dark web, businesses that don’t implement data security measures can often find themselves at the center of class action lawsuits.

Following the recent rise in data breaches, companies have been adapting to the new digital landscape. Verity Systems, a manufacturer of degaussers and hard drive destroyers is one of the key players providing secure data erasure equipment to firms. Speaking about the recent rise in cyber attacks, David Tucker, President of Verity Systems told Digital Weekday, “It’s vital that businesses implement secure data architecture and erase data once it is no longer in use. This can be achieved by degaussing and hard drive destruction. Simply using software is no longer adequate as hackers can retrieve the data at a later stage.”

Businesses can explore degaussing as an option for erasing their hard drives, and look at data destruction auditing as an additional option to ensure data is safely removed and disposed of according the manufacturer. Hard drives and servers with legacy data that are no longer in use should also be safely degaussed before they are recycled. “When disposing of hard drives, it’s important to have the data magnetically removed, and then destroyed, so that it can’t be recovered afterwards,” said Mr Tucker.

With companies and government agencies facing increased risks from data theft and breaches, there have been renewed efforts in recent months to tighten data laws. From GDPR to CCPA, and now Virginia’s Consumer Data Protection Act, states are looking to encourage businesses to improve data security while giving more powers to consumers in regards to how their data is handled.

Are you looking at upgrading your business data security infrastructure?

Fri Aug 13 , 2021
New full-service agency DuoNotary based out of New York is helping people get documents notarized remotely and in-person. 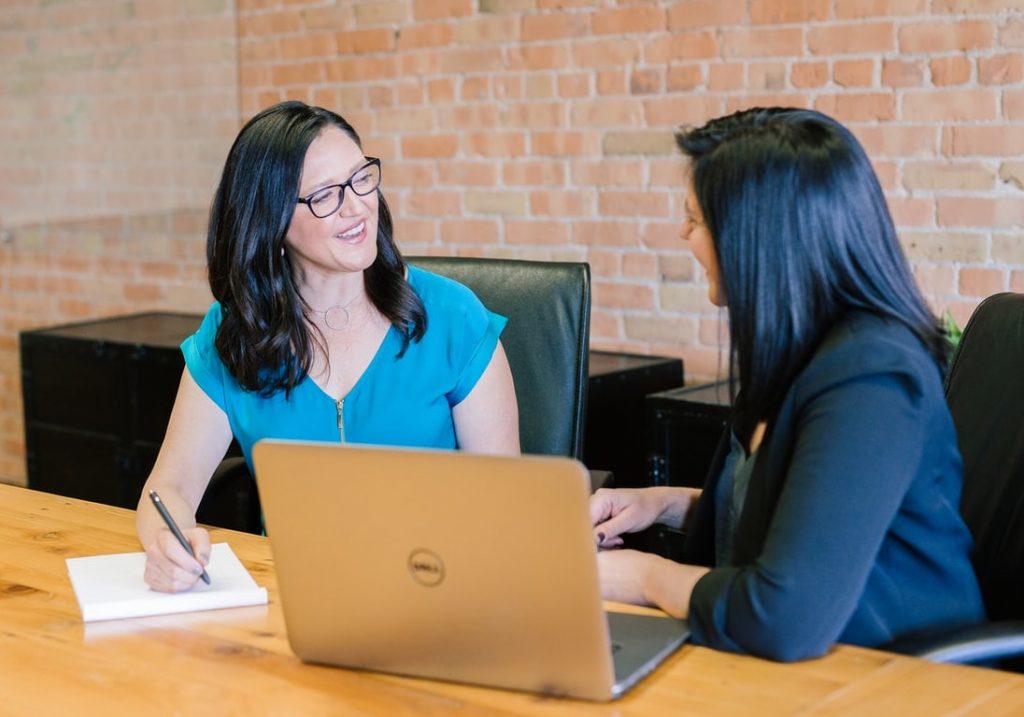