Data security manufacturer Verity Systems is stepping up its support of businesses with vital hard drive destruction and erasure services following a wave of hacking on private sector businesses across several states.

Data security manufacturer Verity Systems is stepping up its support of businesses with vital hard drive erasure and destruction services following a wave of hacking on private sector businesses across several states.

Last week, the FBI issued a private industry notification about attempts by hackers to infect supply chain companies with a Remote Access Trojan virus. The malware is infecting IT infrastructure in multiple sectors including healthcare, financial services and energy.

The FBI claims that the malware can disrupt operations, maliciously hijack networks, and is pointing to possible state actors being involved.

In the wake of CCPA, and tightening data laws across several states, it is becoming critical for businesses of all sizes to take their data security practices seriously.

It was just this week that 4 Chinese military hackers were charged by the Department of Justice with the 2017 Equifax hack that leaked the data of over 145 million Americans online. The hack cost Equifax $700 million in fines, and the company was heavily criticized for not publicly rolling out security patches across its network by a US congressional committee. The Equifax data breach is considered one of the largest of its kind in history to-date

In the wake of the Equifax hack, new laws have since come into force, adding pressure on companies to protect and properly dispose of their data.

The California Consumer Privacy Act has been recently getting a lot of focus as it changes breach notification laws and gives consumers extra powers when it comes to how their personal data is used.

Verity Systems, who provide data degaussers and hard drive destroyers have seen a large shift in business attitudes toward data security in the past year.

“Many of our customers are concerned about the impact of malware and the prospect of having customer data being stolen or misused by other organizations. With CCPA becoming law, businesses are seeking more secure forms of data destruction and auditing so that they can comply with new regulations. To do so, they require a transparent way of showing that they have safe, data removal processes,” said David Tucker, President of Verity Systems.

Data erasure with degaussing is seen as a more secure form of data removal as it magnetically removes personal information and other sensitive data from hard drives. It’s a step up from standard software erasing as operating systems can’t physically remove data from a hard disk, but merely write a new layer over the previous one. And with new, emerging threats from malware to network hacking, there is a growing emphasis on proper data handing and removal by companies considered to be “data processors” that store different sets of personal information. 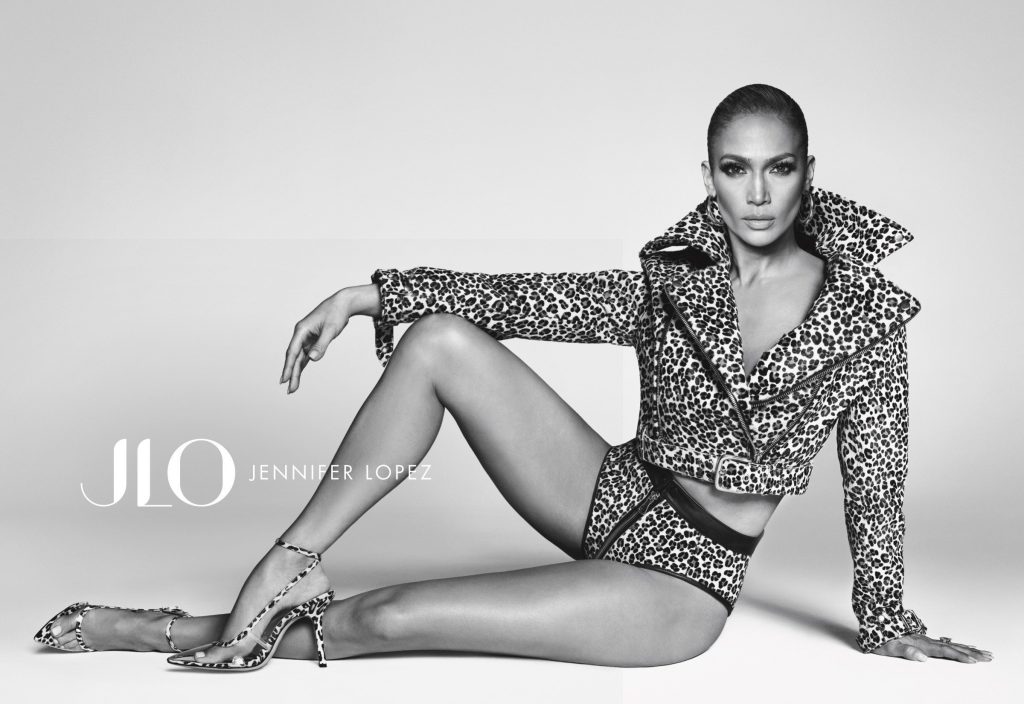