An entirely mirrored building created in the desert by architecture firm IDC has set a new trend across the Middle East.

Architectural designers from IDC have set new building standards in the Middle East following the launch of the famed “Mirror tent” in the desert of Saudi Arabia.

Operating in the U.S. and internationally, IDC are one of the leading architecture firms designing new buildings for a host of international businesses and organizations.

Among their most famous projects is the epic mirrored building or so called “Mirror tent” which IDC provided designing expertise for as part of a consortium that developed and completed the structure last year to much fanfare.

Launched by the Royal Commission for AlUla (RCU), the mirrored building broke a Guinness World Record, reaching the dizzying scale of 9740 square metres in size. 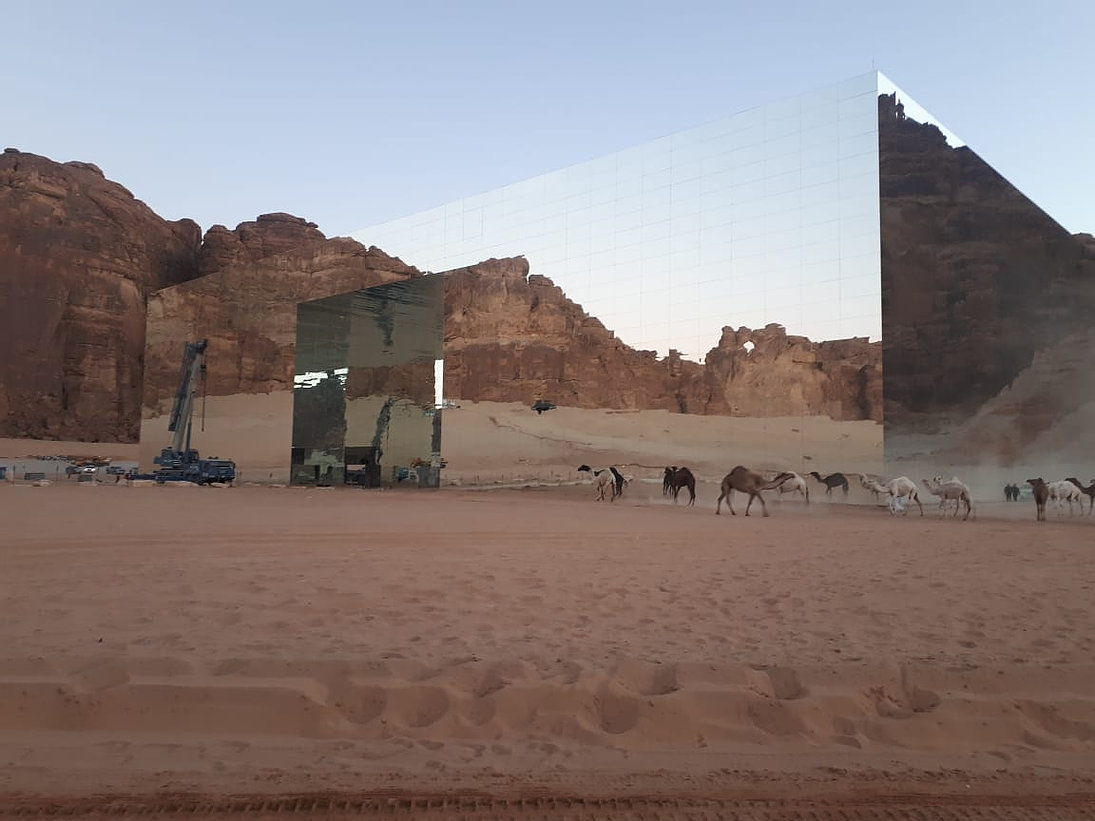 The impressive feat in the heart of the natural surroundings of the desert is considered an architectural marvel in modern aesthetic design. With its complex structure designed to create a shimmering mirror like effect across the hot and arid desert landscape, it’s natural beauty shines forth through its towering structure.

The area in which the building was built has been named a UNESCO World Heritage Site, and features remarkable cultural findings dating back thousands of years. 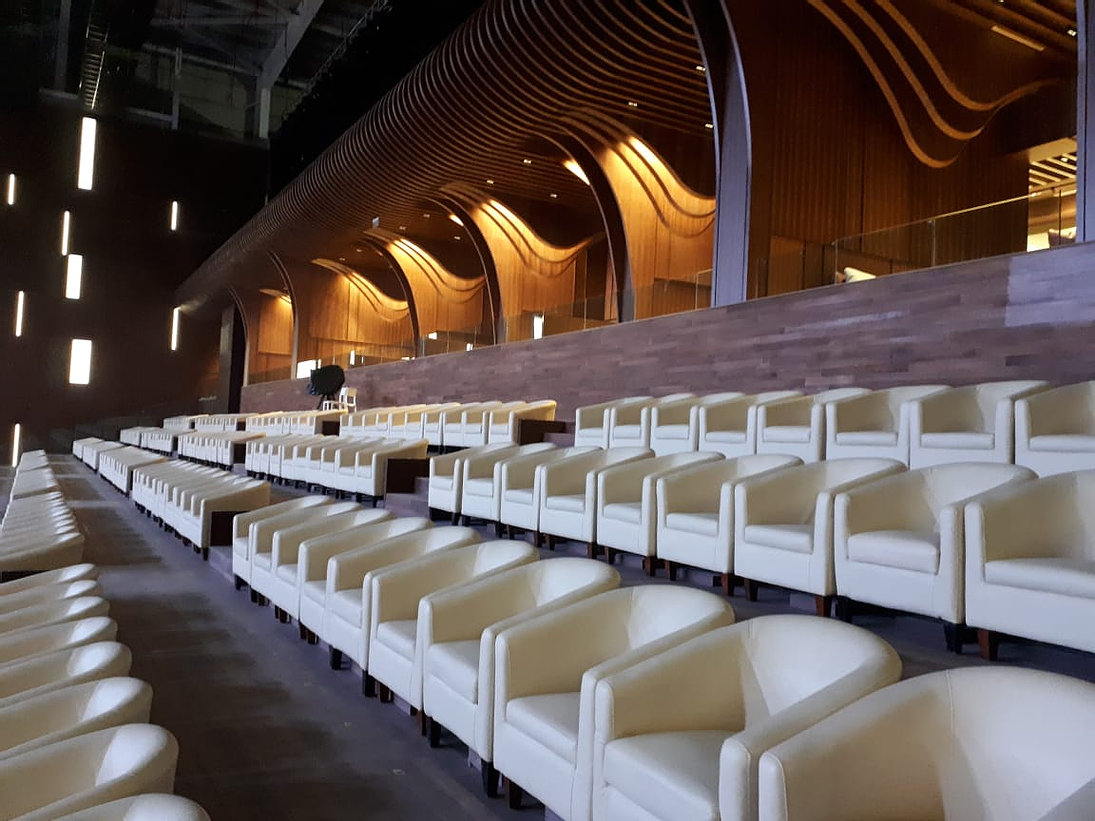 With a 500 seating capacity, the mirrored structure has been used as a concert hall and was devised by engineers and specialists along with a design team from IDC, who also have a number of prestigious international projects to their name.

Having started out in Los Angeles in 1985, the founders of IDC quickly expanded its expertise internationally, setting up offices in the Middle East including Riyadh to serve a growing market.

As Saudi Arabia brings forth exceptional designs to promote its global image as a place to visit and do business, IDC has been at the heart of an architectural revolution – and continues to develop new and profound building designs for its clients.

In partnership with IDC

What is your favorite architectural marvel? Share your thoughts with us.

Things You Should Know Before Buying a DNA37 Kit

Mon Jun 21 , 2021
The DNA37 kit is helping people understand their genetic predispositions in terms of health in order to guide them on lifestyle choices. This test offers information on autosomal DNA, mtDNA, and Y-DNA sequences. 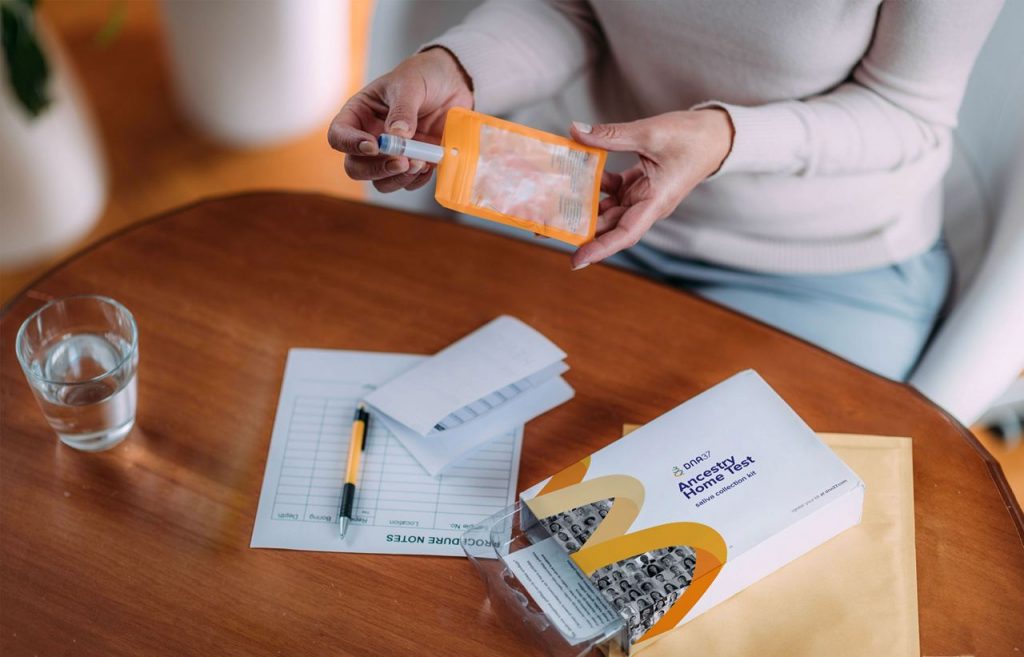