After founding her marketing agency Al Tun Tun in Los Angeles, Alexandra Possenti set herself an ambitious goal to unite Latin American musicians and brands by connecting them to young people interested in the arts.

Since graduating from Les Roches in 2012, Possenti has gained a wealth of experience in event production management, and built a number of successful companies including her events and marketing business, Al Tun Tun, as well as co-owning a restaurant in Mexico.

At the age of 23, she was hired as the pre-opening events operation manager at the Soho House in Chicago, and then moved to Los Angeles while continuing to work with the company – where she pursued her passions in the hospitality industry and launched her own brand.

Working with world renowned music artists and public figures including Bilie Elish, Chris Brown, Juanpa Zurita, Taylor Hill and Oscar Casas to name a few, Possenti has inspired her fellow entrepreneurs by showing them that by pursuing their passions, they can achieve anything.

On her path to becoming a successful entrepreneur, Possenti has created high profile events including the official afterparty for Colombian singer J Balvin in Los Angeles following the conclusion of his world tour. And currently, she is working with Proximo Spirits to launch “Fiesta en Casa,” which means “Party at Home.”

Having developed business partnerships with brands while showcasing the positive influence of the Latin community, Possenti focuses on the Latin millennial lifestyle by providing a creative outlet for young and talented individuals to connect through live events, musical performances and art displays.

Speaking no fewer than 3 languages, Possenti stands apart from her peers and has leveraged her deep understanding of different cultures to cultivate a strong relationship with Latin millennials and continues to bring her personal flair to the events she creates, connecting both American and Latin culture together through the arts.

Fri Jul 31 , 2020
A Home Design founders Ali Meshksar and Kevin Kamali are taking their remodelling company to new heights thanks to the power of Instagram. 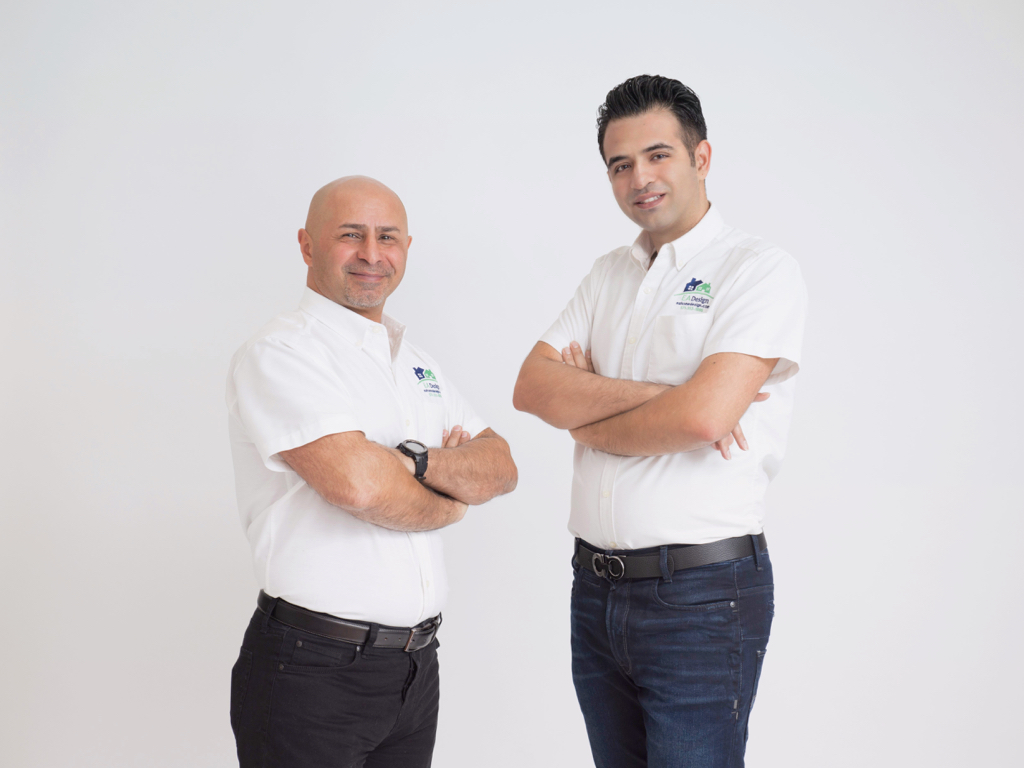