The curve in coronavirus infections has flattened in recent days giving additional optimism that New York can start to reopen.

New York is set to begin reopening from today following an announcement at a press conference by Gov. Andrew Cuomo.

The state has made significant progress in the past 2 weeks with the curve of infections falling and the number of hospital admissions steadily declining – allowing a relaxation of the lockdown to commence from today in certain regions.

As the curve continues its decline, phase 2 of the reopening is being given the go-ahead with 5 regions being included in the easing of the lockdown. Cuomo said in his remarks that 5 upstate New York regions would be able to “move forward” with businesses told they have the green light to reopen. The 5 New York regions include: Central New York, Finger Lakes, Southern Tier, North Country and the Mohawk Valley.

However, New York City will not be under the same rules and will instead be entering the stricter “phase 1” later on June 8.

Having faced a record number of infections, the state of New York is beginning to emerge from the worst of the pandemic, and in phase 2, personal-service businesses including barbers, stores and offices will be able to reopen – albeit with some additional measures to provide safe environments for people.

New York City, the hardest hit metropolitan area in the U.S. is the last region to reopen, however with the continued decline in infections, it’s reasonable to say that the peak of the pandemic has passed.

Has your business been affected by the pandemic? Share your opinion with us: @DigitalWeekday 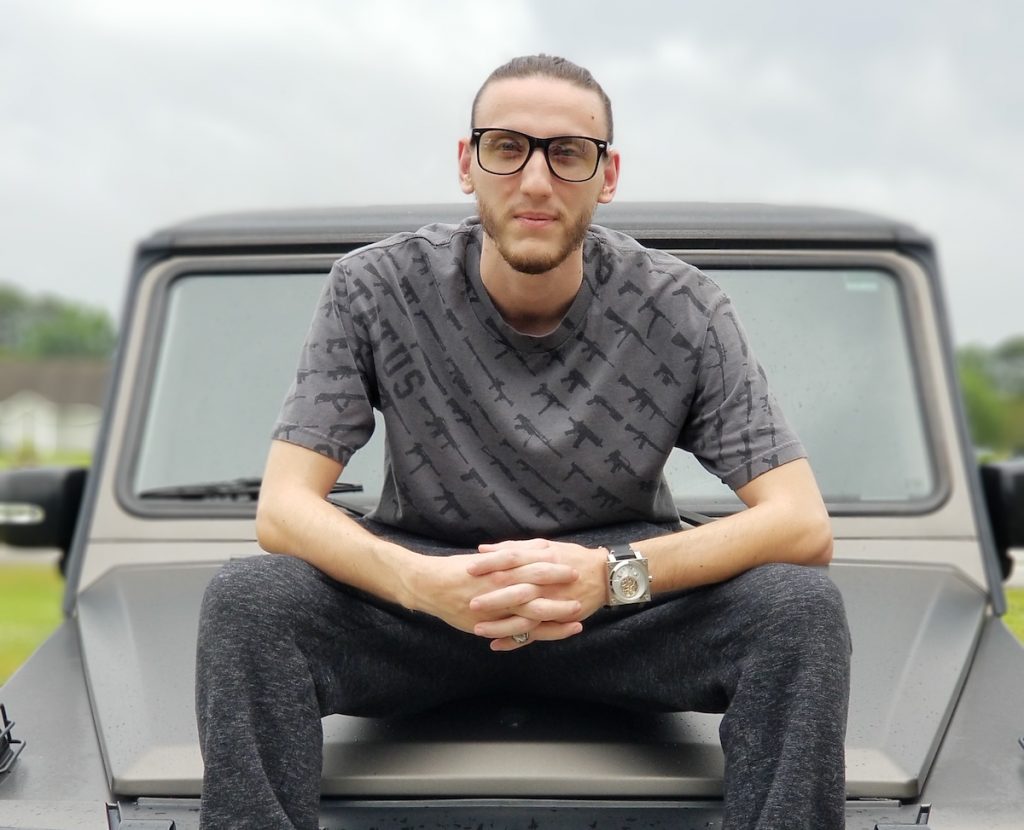