The new announcement comes as the brand forges ahead with educational initiatives to support its large community while providing the tools and materials needed to help people stay safe using the web.

With its 100% cruelty free line of products, Urban Decay recently revealed its latest vegan mascara range including its green-themed eyeshadow palette that has proven popular among its fans.

Recognizing the impact social media can have on young people, the brand announced a long term partnership with The Cybersmile Foundation last year to develop educational programs and empower the public to be safe online.

Making its Changemaker Program available from today, users can access 6 interactive modules as part of a curriculum that covers areas including allyship, social media use, online bullying and how to become a changemaker, among others.

As one of America’s leading cosmetics brands, it joins a host of companies that have recognized the impact social media can have on mental health, and has been working with Cybersmile to deliver a new kind of program that will aim to educate over 500,000 internet users in the coming year.

Speaking about their latest initiative today, Malena Higuera, General Manager for Urban Decay Cosmetics said “social media can be such a powerful place for good. A place where we learn from each other. A place where we can be allies together.”

Having conducted research on the impact of harassment on the web with Cybersmile, the company revealed that 50% of adults below the age of 25 reported being bullied online. And, 76% said this was due to their appearance.

With young internet users becoming increasingly connected through platforms including Instagram, Snapchat and TikTok, there is a growing need to address self-expression and the impact that online digital life can have on our mental health.

Cybersmile, an anti-bullying nonprofit has a number of resources available for people affected by online harassment and abuse. Users can access their resources or discover their educational programs to learn more.

Have you been impacted by online abuse? 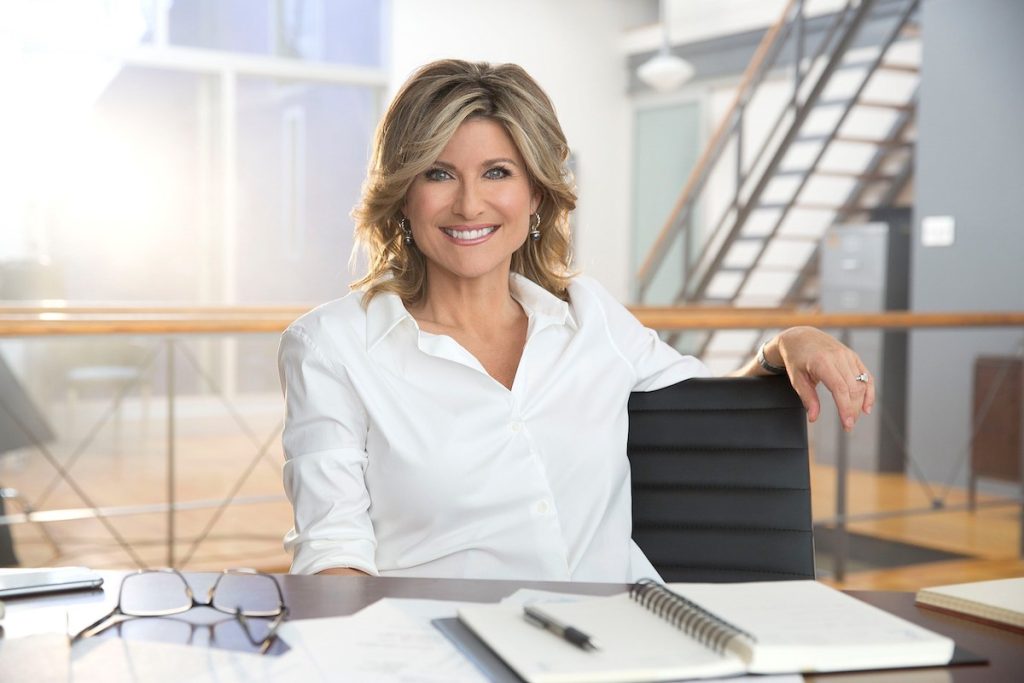