Protesters are urging Boston Mayor Marty Walsh to repeal vaccine mandates, which they say have resulted in job losses.

Employees of the city can now give negative COVID-19 tests instead of getting vaccinated. Employees who have not been granted an exemption must obtain one vaccine dose and a second extra shot by January 24 or face losing their jobs.

Over 2000 people gathered at Justine Mee Liff Park on Saturday, braving cold in the single digits, and marched along Newbury and Boylston Streets. Protesters urged Boston Mayor Marty Walsh to repeal vaccine mandates, which they say have resulted in job losses, discrimination, and a loss of educational prospects. “The draconian imposing of mandates without regard to a person’s unique situation, condition or beliefs is more than just discriminatory – it is brutally damaging,” Candice Edwards, one of the march’s organizers, stated.

Many Boston City employees were in the crowd, and they were being threatened with termination if they didn’t follow the new rules. Shana Cottone, a Boston Marathon hero and police sergeant, is one of those facing dismissal. Sergeant Cottone, a 14-year Boston police officer, has been placed on administrative leave and was compelled to surrender her weapons and badge last Saturday after voicing her objection to the directives.

“People are standing up and making their voices heard,” said Sergeant Cottone, President of Boston First Responders United. “We’re standing up for one another and for workers’ rights and civil rights. Tyranny is here on our doorstep and if we do not act now, in concert with ALL city workers, then we are sealing our own fate.”

“This ‘passport’ mandate will have a tremendous negative impact, not only on our civil rights, but also socially and economically,” said Attorney Ryan P. McLane, of McLane & McLane, LLC.

Many Boston City workers and emergency service professionals joined the demonstration, citing staffing shortages for critical emergency services as well as catastrophic economic ramifications for them and their families .”I’ve already lost my position as an EMT instructor because of the mandates. Next week I risk losing my entire career,” according to Liz Machado, a paramedic with Boston EMS.

Local business owners, such as Jason Dunton, owner of UFC Gym Boston, marched to inform the city about the effects on businesses that are still trying to recover. “Complying would force me to exclude 30% of my member base. I would have to close,” said Dunton.

Alicia Mueller, a mother of two and the Administrator of Massachusetts Medical Freedom Homeschoolers, was one of the Boston parents who united to oppose vaccine restrictions, citing worries about lost educational opportunities and long-term effects on important child development.

“As the current Massachusetts law stands,” said Mueller, “public & private schools are required to accept religious exemptions for entry into education. While those enrolled in traditional schooling have access to extracurricular activities such as art, music & physical education, homeschooling families rely on public accommodations to match these resources. Mayor Wu has made no acceptation for religious accommodations in her new B-together policy requiring vaccine passports for entry into many of the places, such as aquariums, museums, and concert halls that homeschooling families rely on in order to provide a well rounded education for their children.”

“As a Registered Nurse, I have witnessed several cases of adverse events following vaccination. Medicine is not one size fits all, and I strongly disagree with any vaccine mandates,” said Maren Brown, RN.

Massachusetts Says NO, a grassroots coalition of other Massachusetts organizations battling government overreach on vaccination, hosted the event. 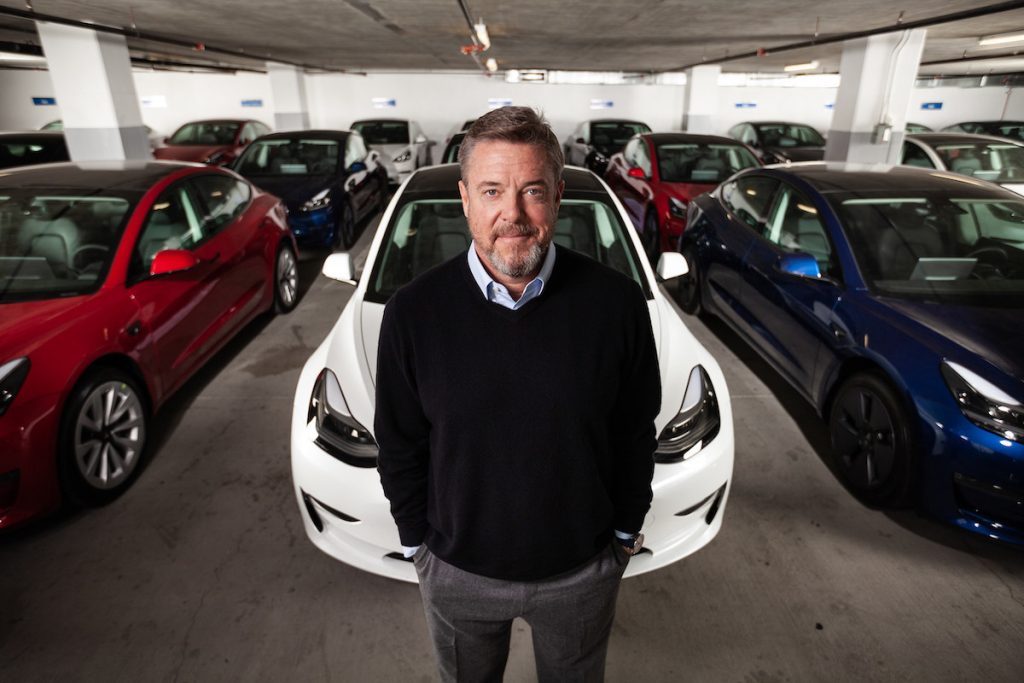