Entrepreneur Muhammad Al Andalusi is an unlikely success story having fallen into debt and struggling to pay bills as a food delivery rider in London after his studies. But with a determined mindset and entrepreneurial spirit, he’s managed to turn his life around.

Entrepreneur Muhammad Al Andalusi is an unlikely success story having fallen into debt and struggling to pay bills as a food delivery rider in London after his studies. But with a determined mindset and entrepreneurial spirit, he’s managed to turn his life around.

Born in Barcelona, Spain, Al Andalusi found passion at the age of 18 for languages and spent the next 6 years learning Arabic in Egypt which opened his eyes to new opportunities. Having become a proficient Arab speaker, he became used to meeting people from all walks of life, where he honed in on his skills and passion for different cultures. He is now fluent in no fewer than 5 languages including Arabic and English.

But when he decided to move to the UK, he struggled to find opportunities despite his broad range of experiences. In 2018 he had accumulated $9000 of debt, and after starting a family, he was in need of an income.

He decided to launch an educational platform called the Andalus Institute, that would focus on helping people learn fluency in Arabic. To his surprise, demand for learning Arabic online was huge, and his platform, which provided essential online training based on what he’d learned, crossed 6 figures in 2019.

Since the launch of his institute, the platform now turns over an average of $30,000 a month, transforming the young entrepreneur’s fortunes.

Discover in our exclusive interview how he launched his platform, what he had to overcome in order to build it, and some of his tips for entrepreneurs that are looking to create a successful business.

How did you get started on your entrepreneurial journey?

At 18 years old in 2012 the opportunity to go learn Arabic in Egypt opened up to me and I took my bags and went there where I ended up staying for close to 6 years.

After my studies, I found myself without any job in the field of Arabic forcing me to work as a food delivery rider in London.

I tried starting up side hustles like private label businesses and affiliate marketing but I kept failing and didn’t make me happy to do anything other than related to my Arabic studies.

In 2018 I had a debt of $9000+ that took me the whole year to pay off. I was living at my grandmother’s apartment while my wife and two kids were at her family’s house because I couldn’t afford rent.

How did you find direction when choosing to explore different business models?

I wasn’t happy doing other business models because I was chasing other monetary rewards which that business brought about. I went with the intention of making 1k per month and the intention wasn’t the monetary reward. So I realized that when you do something that you are passionate about, you are automatically rewarded monetarily as well.

When did you decide to launch the institute? How did this come about?

Beginning of 2019 I launched the institute and within 6 months unexpectedly we felt overwhelmed by the immense high demand, which led us to cross 6 figures in revenue and since then we’ve averaged $30.000 per month.

What were some of the struggles you had to overcome?

In 2018 I had a debt of $9000+ that took me the whole year to pay, I was living at my grandmother’s apartment while my wife and two kids were at her family’s house because I couldn’t afford rent.

Can you share your advice for the next generation of entrepreneurs that want to set up successful businesses?

Try and monetise your skills in a field that you are passionate about so that it is easy to run a business. Find the problem, fix the problem, and charge people for it.

Do you have any upcoming events or new projects we should know about? 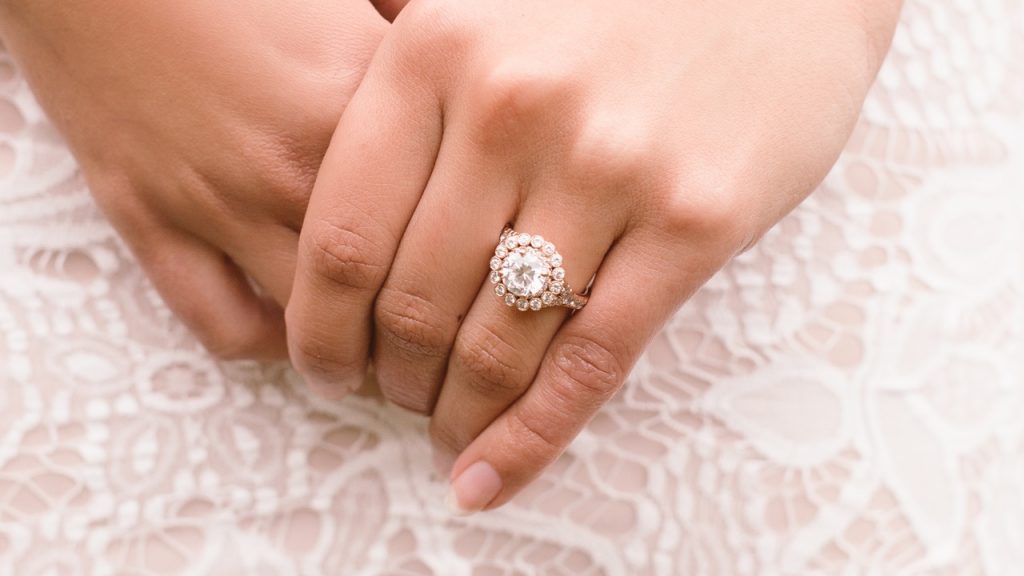