On first look at the Bellabeat Urban Leaf, you’d be forgiven for thinking it was a piece of minimalist jewelry.

On first look at the Bellabeat Urban Leaf, you’d be forgiven for thinking it was a piece of minimalist jewelry. After all, the leaf looks like an oval stone and comes encased in a clip that is either rose gold or silver. It is then worn either as the pendant for a necklace or as the pendant for a wristband. For all intents and purposes, it does look like a simple jewelry piece.

In reality, the Bellabeat Urban Leaf is the hottest piece of smart jewelry, at least according to an updated list by Business Insider.

What is the Urban Leaf?

So what is the Bellabeat Urban Leaf that has been picked as the best smart jewelry piece of 2021, beating out pieces from Fossil and Withings? The Urban Leaf is a wearable wellness tool by Bellabeat, a San Francisco-based tech company that is dedicated to closing the wellness gap among men and women. The wellness gap means that women are underrepresented in the wellness market despite making up a majority of the caregivers in the world.

This is done by ethically collecting the data of Bellabeat users, particularly their menstrual cycle data, and curating custom wellness plans based on this data. Bellabeat has used this technique to help millions of customers reach their goals and the Urban Leaf follows in the same vein. While it seems like a simple piece of jewelry, it can be activated with two taps.

It tracks various health metrics of its user such as sleeping patterns, heart rate, steps taken, and so on. It also tracks menstrual and ovulation cycles for those trying to get pregnant and for other reasons. All this data is made available on its accompanying app and there are also guided meditation sessions available. The Urban Leaf goes a step ahead by using eh data it gathers to predict its user’s response to stress during the day.

As Business Insider explains, “Using an algorithm, Bellabeat can predict your resistance to stress on any given day. For example: Say you didn’t sleep well, you haven’t exercised, and you’ve fallen behind on your meditation exercises — you may be more susceptible to stress on that day.”

Perhaps the biggest strength of the Urban Leaf is that it is able to do all this while fitting in seamlessly with the user’s life and style. A lot of wearable technology has the problem of being functional but not ornamental; they often look chunky and out of place with everyday outfits, drawing undue attention to themselves. With the Urban Leaf, this problem is taken care of as it looks exactly like any other piece of jewelry.

This means that it can be worn to work, school, and social events without anyone else being the wiser. Furthermore, it speaks to the changing nature of the billion-dollar wearable tech industry and how it is going to change over the years, especially with the increased inclusion of women.

How Fashion and Tech Are Meeting Halfway

More women are being included in the tech world, both as decision-makers and also as consumers. Over time, we can expect stylish pieces like the Urban Leaf to be more of the norm in order to meet the growing demand. 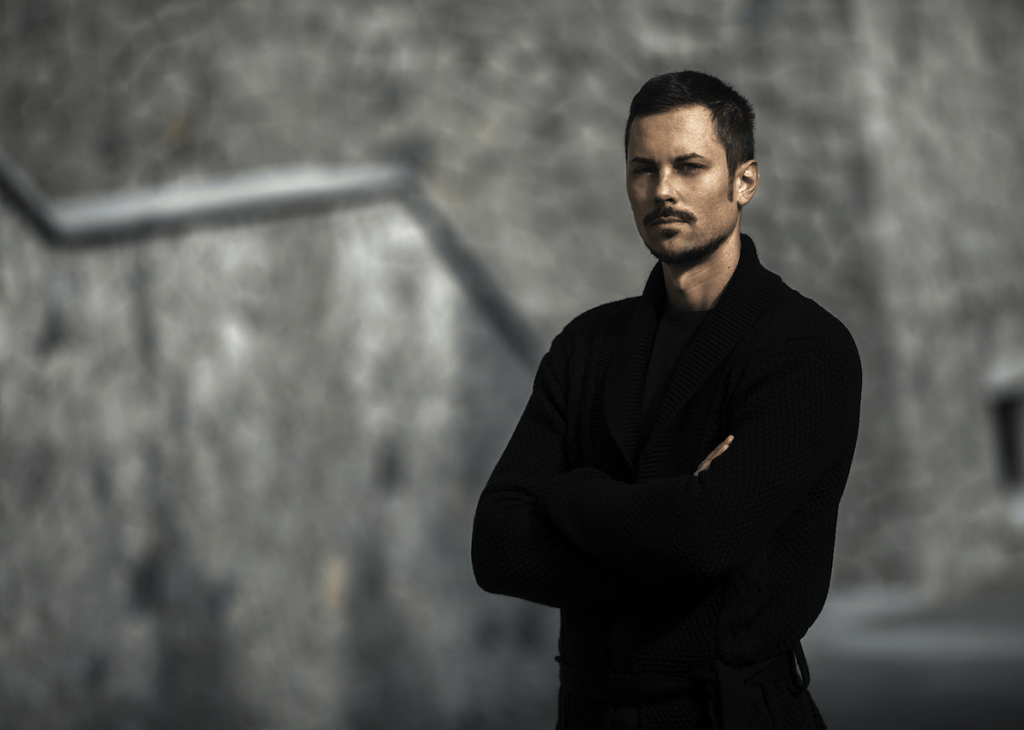