Trump Red Biden Blue, a grassroots campaign set up by author John Michael Carroll, is seeking to swing the vote in crucial key states ahead of election day with the #30DaysToWin challenge. 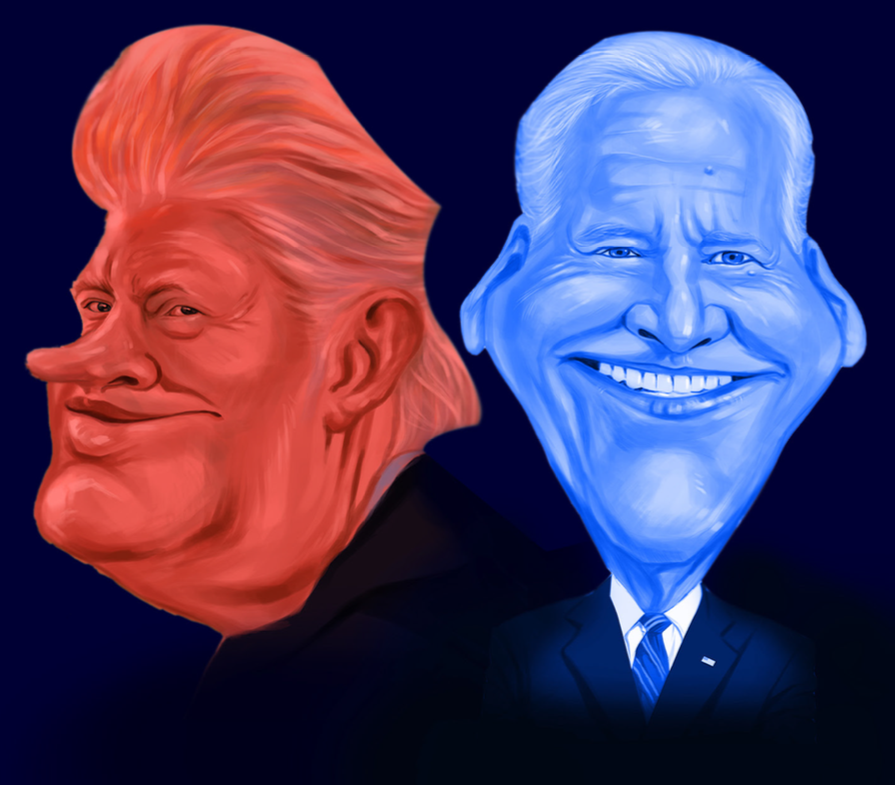 Trump Red Biden Blue, a grassroots campaign set up by author John Michael Carroll, is seeking to swing the vote in crucial key states ahead of election day.

With the support of celebrities and public figures, the campaign, which is backing Joe Biden’s bid to become President, will start a 30-day countdown in October – urging voters to make their voice heard.

The campaign website features a number of resources for activists including a book download covering 15 key issues in this year’s election along with tactics and strategies for supporters to take action on the ground and on social media.

As America decides on who will become President this November, campaigns and political organizations are preparing their battle plans to elect Joe Biden or Donald Trump for a second term.

With the impact of the pandemic being felt across the nation, this year’s election build up has been an unusual one, with many people still facing restrictions including social distancing. This has also had an impact on political rallies with supporters instead opting to promote key issues online.

The Trump Red Biden Blue 30-day challenge will encourage social media users on Twitter, Facebook and Instagram to promote a positive message in support of Joe Biden using the #30DaysToWin hashtag in their social posts. Throughout the 30 day buildup, supporters will also be provided with the latest updates from crucial battleground states and other developments.

Joining the likes of The Lincoln Project, Republican Voters against Trump and the Democratic Coalition Against Trump – Trump Red Biden Blue is looking to get the key issues out on social media to encourage people to vote.

With so much at stake in this year’s election, both Democrats and Republicans are looking closely at some of the tightly contested states in the Electoral College including Virginia, New Mexico and Florida.

On Sunday, Michael Bloomberg announced he would be backing Joe Biden’s campaign with $100 million to target voters and improve turnout in Florida – seen as a key battleground state that could swing the election for either candidate.

Are you taking part in this year’s election? Share your opinion with us: @DigitalWeekday

Fri Sep 18 , 2020
Jake Nelson and Calum Bryant are the 12-year-old go-getters behind the JC TeaTalks podcast on YouTube. 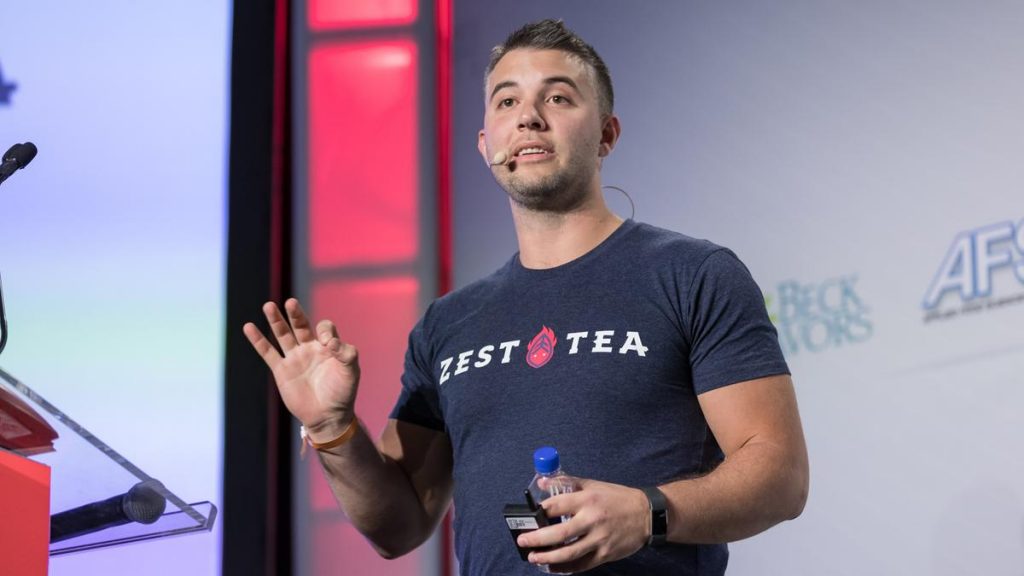