The US stunned global markets as it reported an unprecedented rise in jobs for the month of May.

The US jobs market has rebounded by an unprecedented level in modern history with the addition of 2.5 million jobs in one month.

The new figures have astounded experts and Wall Street analysts who had previously forecast unemployment to reach 19.5%. Instead, the surge in jobs means the overall unemployment rate will now fall sharply to 13.3% – a boost for the President who has been under pressure from the business community to ease lockdown measures.

In further signs of optimism, global stock markets rebounded strongly on Friday on news that the US economy was “back” after its worst downturn since the Great Depression of the 1930s.

Nonfarm payrolls rose by 2.5 million in May and a large majority of workers re-entering the job market were classified as temporary layoffs.

If the stunning turnaround in jobs growth doesn’t allay fears of an economic rebound, nothing will. Never has the US economy experienced a jobs surge like this in history.

With lockdowns easing across all 50 states, America is set to return and begin a massive stimulus in the coming weeks to restart the economy – and get businesses up and running again. 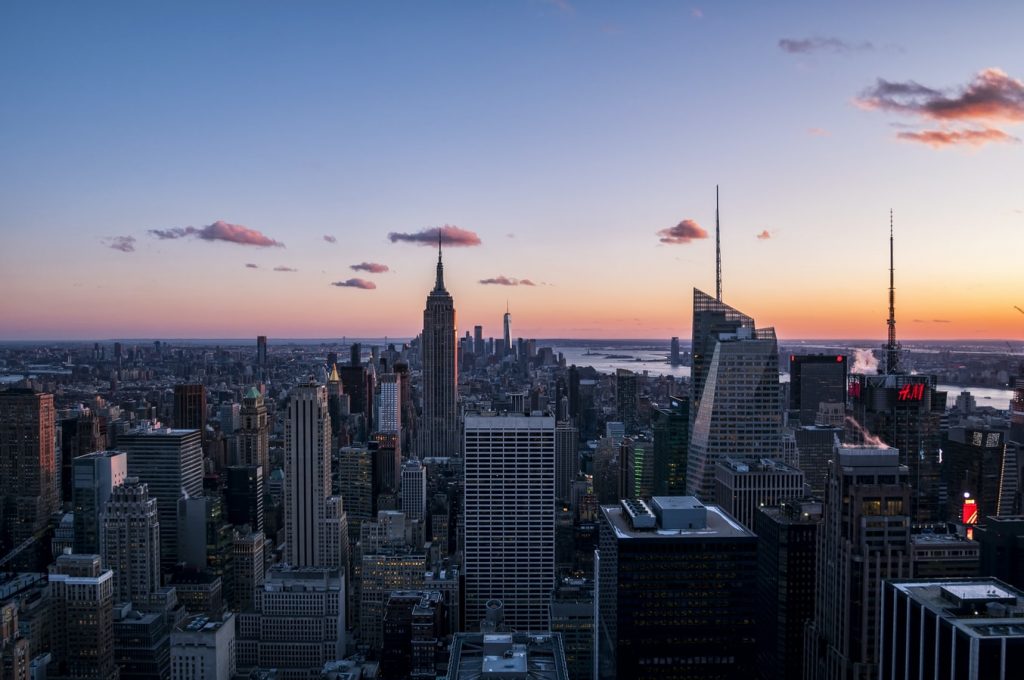