The strength of Bitcoin and digital currencies was on display in 2020, with Templar Fund announcing substantial equity returns for investors.

The Templar Fund has revealed its latest quarterly figures for 2020 after a record-breaking year for Bitcoin and cryptocurrencies as a whole.

Announcing its latest figures, Templar Fund investors received a 30.124% return and non-compounded annual earnings of over 74%.

With the strength of digital currencies in 2020, trading platforms have seen interest from big investors as well as the general public, exploring Bitcoin and other cryptocurrencies as an alternative investment option.

Templar Fund, among the leading trading platforms, announced that the final quarter of 2020 was its best on record, having anticipated asset appreciation in the later half of the year.

In its annual statement, the company said that, “We expect a lower amount of annualized volatility in the ETH market” when looking ahead for 2021.

Trading assets such as ETH, DAI (ERC20) and Bitcoin among others, the Templar Fund acts as a high volume market maker for the DAI-USDC stablecoin swap, the BTC-USD perpetual swap, and in the ETH-USD spot market.

The huge rally in digital currencies was called ‘underrated’ by Ethereum Cofounder Vitalik Buterin, while other market analysts say there’s further room to go, however prices could fluctuate in the early part of the year as economies react to new digital dynamics and trading environments along with the incoming Biden Administration later this month.

Are you investing in digital currencies? What has been your experience of the past year? Share your opinion with us: @DigitalWeekday

Thu Jan 7 , 2021
Singer-songwriter Klara Nazzal is set to announce the release of her latest 5-song EP “Ego Lies” which will be available across digital platforms including Spotify on January 20th. 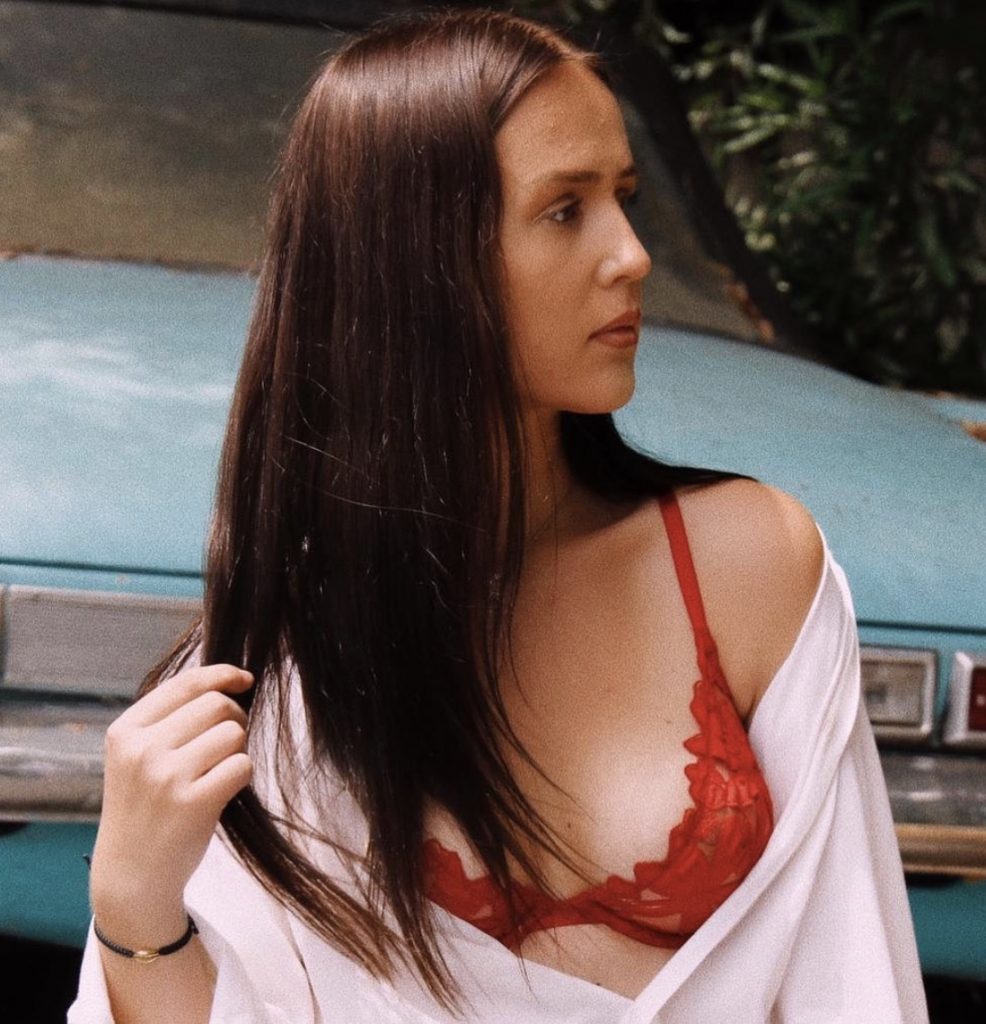