Dalton Highway tells the story of troubled 45-year-old truck driver, Tom Richards, who faces bankruptcy and a collapsing marriage, and must go on a dangerous job driving up the notorious Dalton Highway in Alaska. As he embarks on his 414-mile journey he encounters a strange man who warns him about dark forces lurking ahead. Soon after, Tom gets caught up in a storm, and must find a route to safety, but ends up crashing his truck in the middle of nowhere. Trekking through the Alaskan wilderness with his longtime companion, a German Shepard,  he must struggle to survive before time runs out for whatever, or whoever is after him.

When reflecting on the horror genre, Åhlin says: “There is an explored field in the world of mysticism that attracts people. But a horror story not only contains horror, it can be a warm and loving story, which later turns into something horrific. I believe any given situation can turn into something terrifying, that’s what makes the horror genre so interesting.”

Having conducted a research project into isolated areas, Åhlin dived deeper into the psychological factors of remote places and was drawn to Dalton Highway, an isolated 414-mile long road in the great wilderness of Alaska. It was here that he found his inspiration to write a book and was able to develop a nail-biting story.

With a background in behavioral sciences and a longtime suspense writer, the Swedish author is publishing his debut novel Dalton Highway through Barnes & Noble as well as Amazon on September 9th. 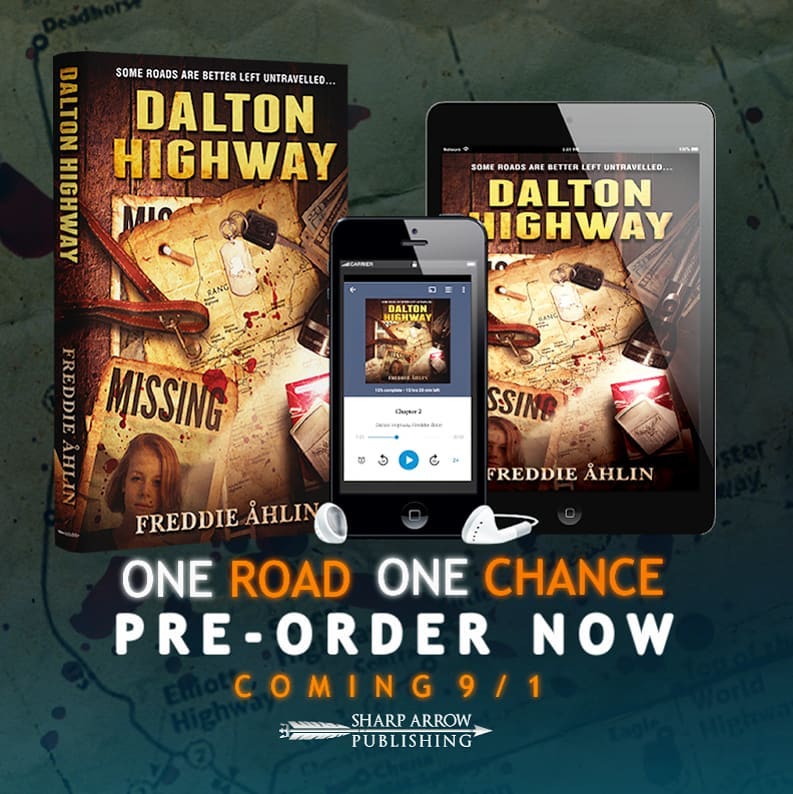 Dalton Highway will be available in softcover and hardcover editions, on Kindle, in ebook and audiobook formats. To find out more about the book visit the official website.

Fri Aug 7 , 2020
Capital One has been fined $80 million following one of the biggest data breaches at a bank on record. 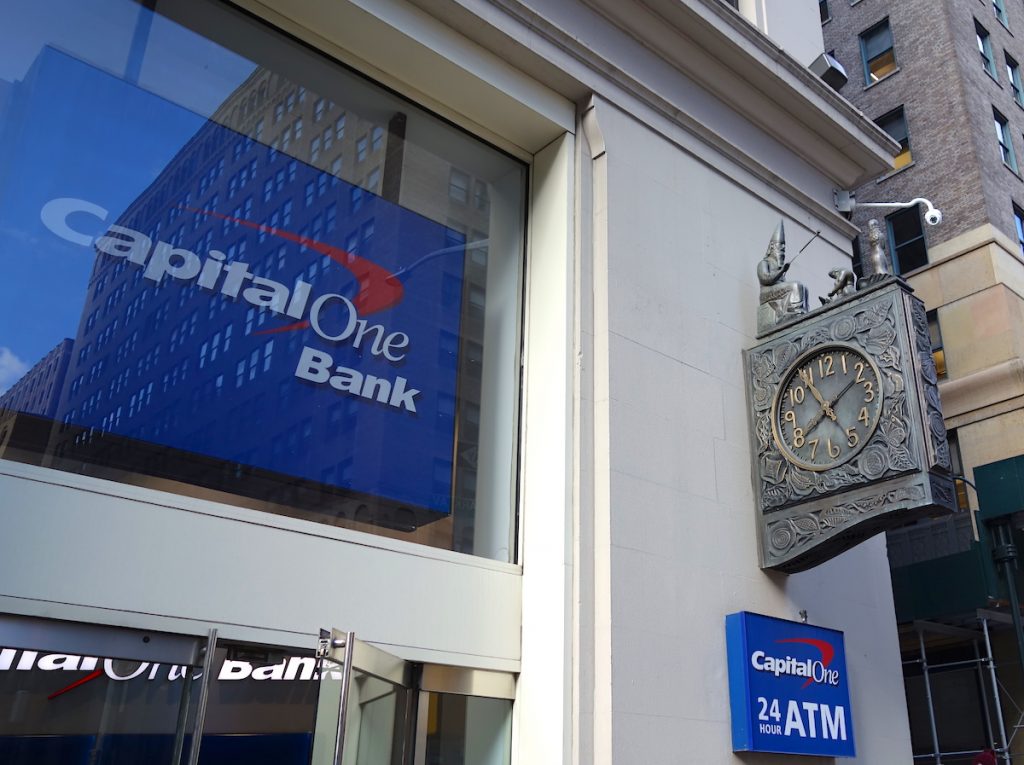